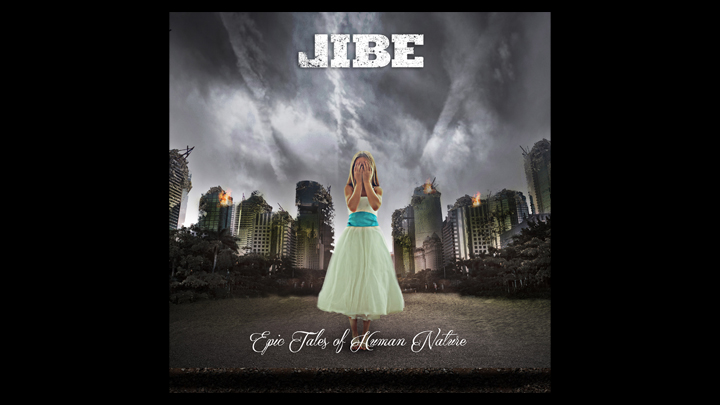 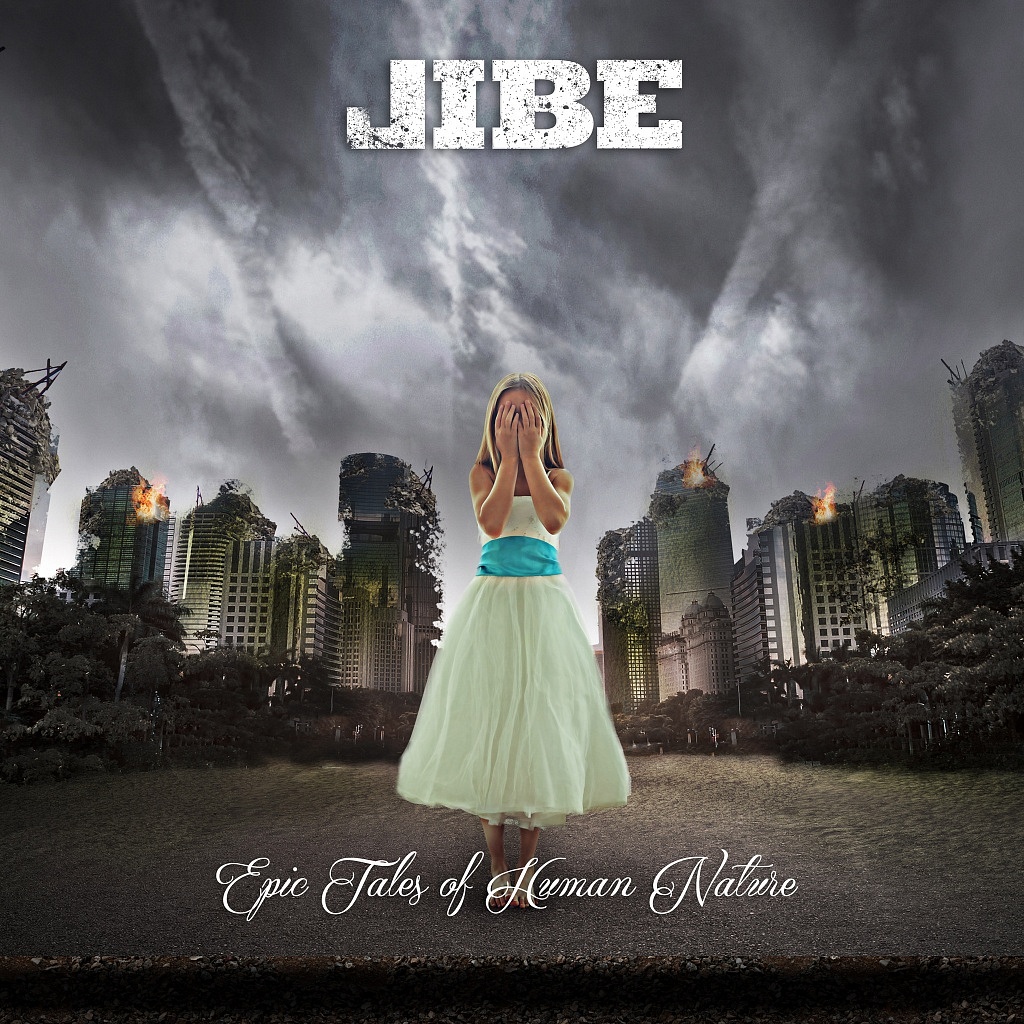 After over a decade of silence, Jibe is back with their new album “Epic Tales of Human Nature.” It’s a no gimmicks straight ahead rock album, which is an element that has been missing from the music industry for awhile. Jibe has successfully recaptured that 90’s sound without the drawback of sounding dated.

The moment the first track “Children of the Sun” kicks off, a wave of nostalgia hits. The songwriting is immediately recognizable, and Joe’s voice is unmistakable. The wall of guitars hits like a fastball to the chest, and the momentum for the album is quickly set. Songs like “Broken City” and “We’ve Only Just Begun” remind you why you were turned on to Jibe in the first place. It’s heavy, yet catchy.

It’s radio music without being cheesy. The album is rounded out by a couple of piano segues and an acoustic track called “Waiting.” The sequence of the album is well thought out, to say the least. There is no dead weight on this thirteen track album, and it’s obvious that Jibe has something to prove with this batch of songs. There is no amount of time between albums that can kill classic rock n roll songwriting. People still care about passion in performance and screaming from the heart into a mic still captivates an audience.

Jibe is one of Dallas’ finest, and “Epic Tales of Human Nature” hold up to what the band has done in the past. These are seasoned veterans showing why they are the champs. 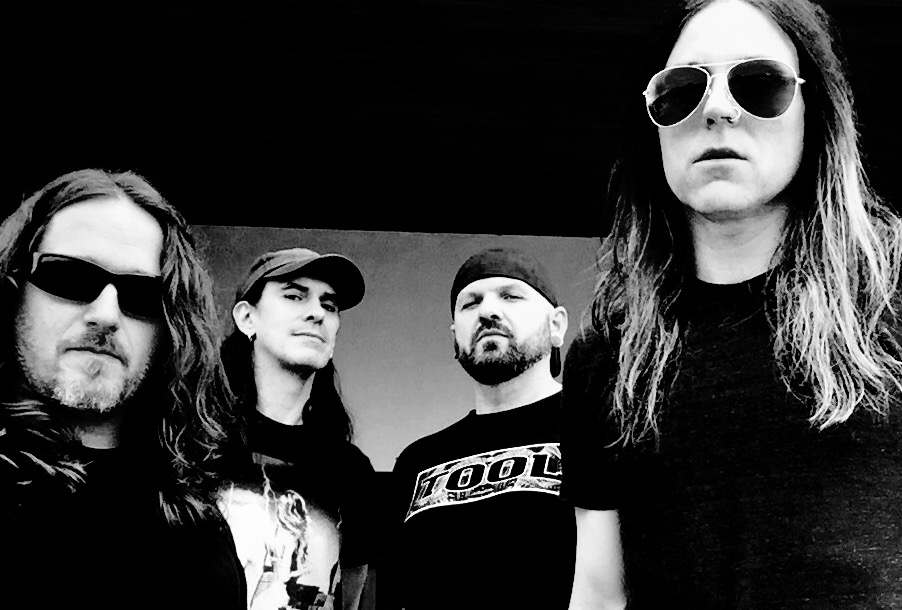