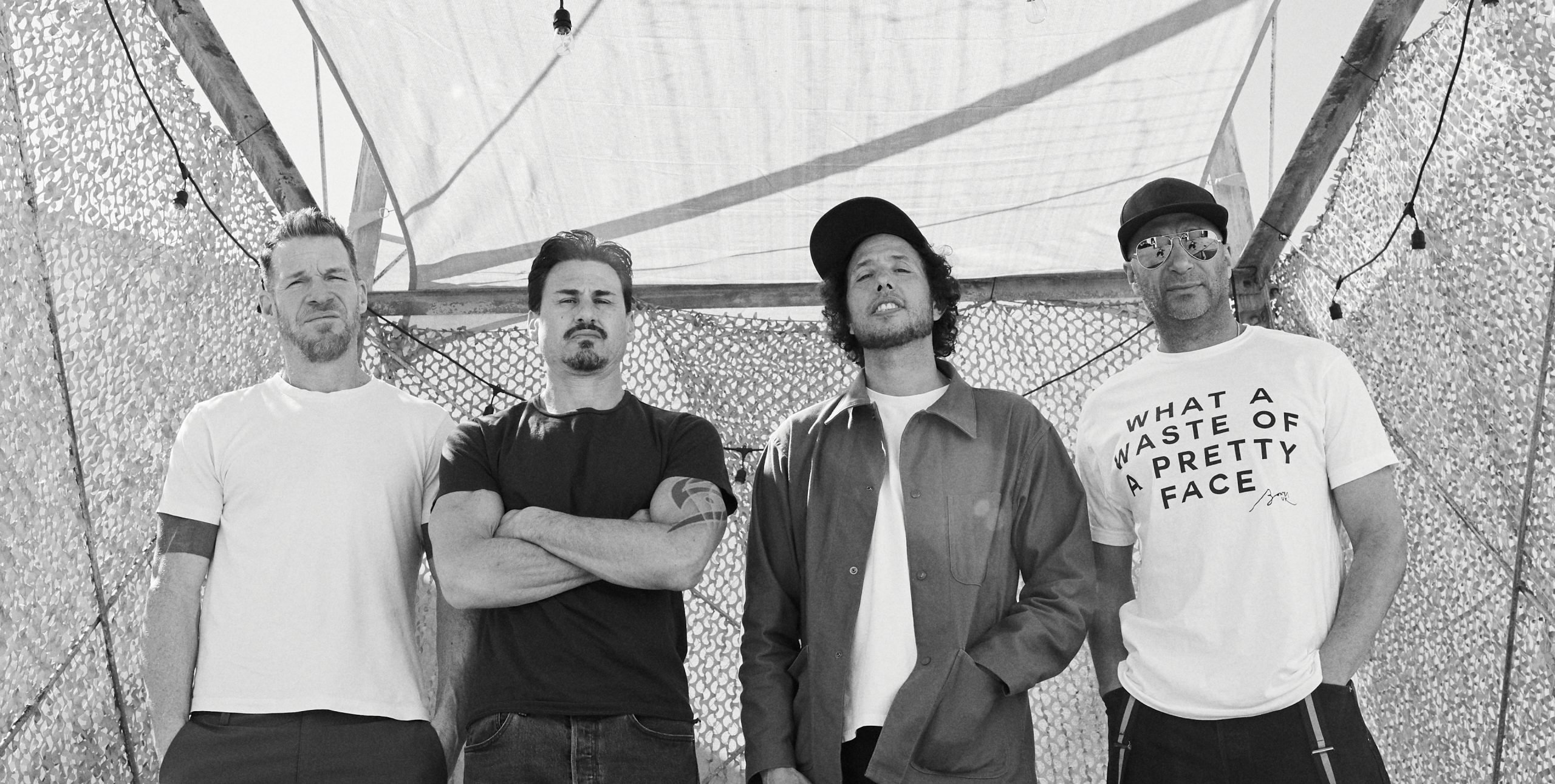 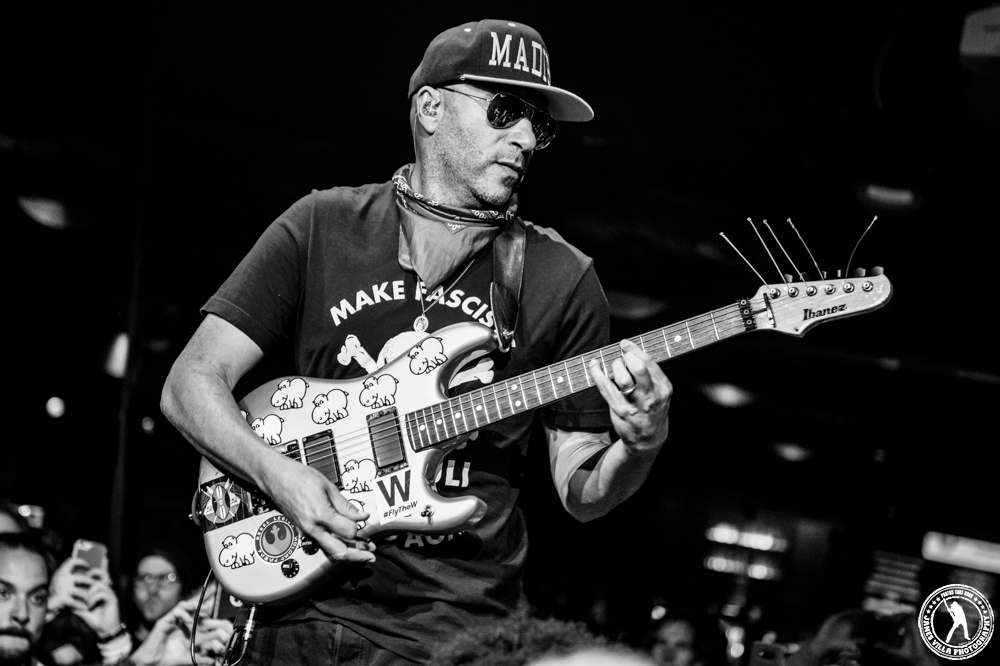 After a nine year absence Rage Against the Machine have announced a worldwide headline tour.

The seven month run, which kicks off on March 26th, 2020 in El Paso, TX at the Don Haskins Center and goes through Saturday, September 12th 2020 in Vienna, Austria, marks the first time the iconic LA band has toured together since 2011. Incendiary rap duo Run the Jewels (Killer Mike & El-P) will join RATM for all headline dates (excl. Chicago) in support of their highly-anticipated new album, RTJ4, out this spring.

Through ticketing, volunteering and band donations, Rage Against the Machine will be working with multiple charities and activist organizations throughout the tour. In addition, 100% of all proceeds from El Paso, Las Cruces and Phoenix will go to immigrant rights.

Get Tickets for El Paso Here

Rage Against the Machine 2020 World Tour