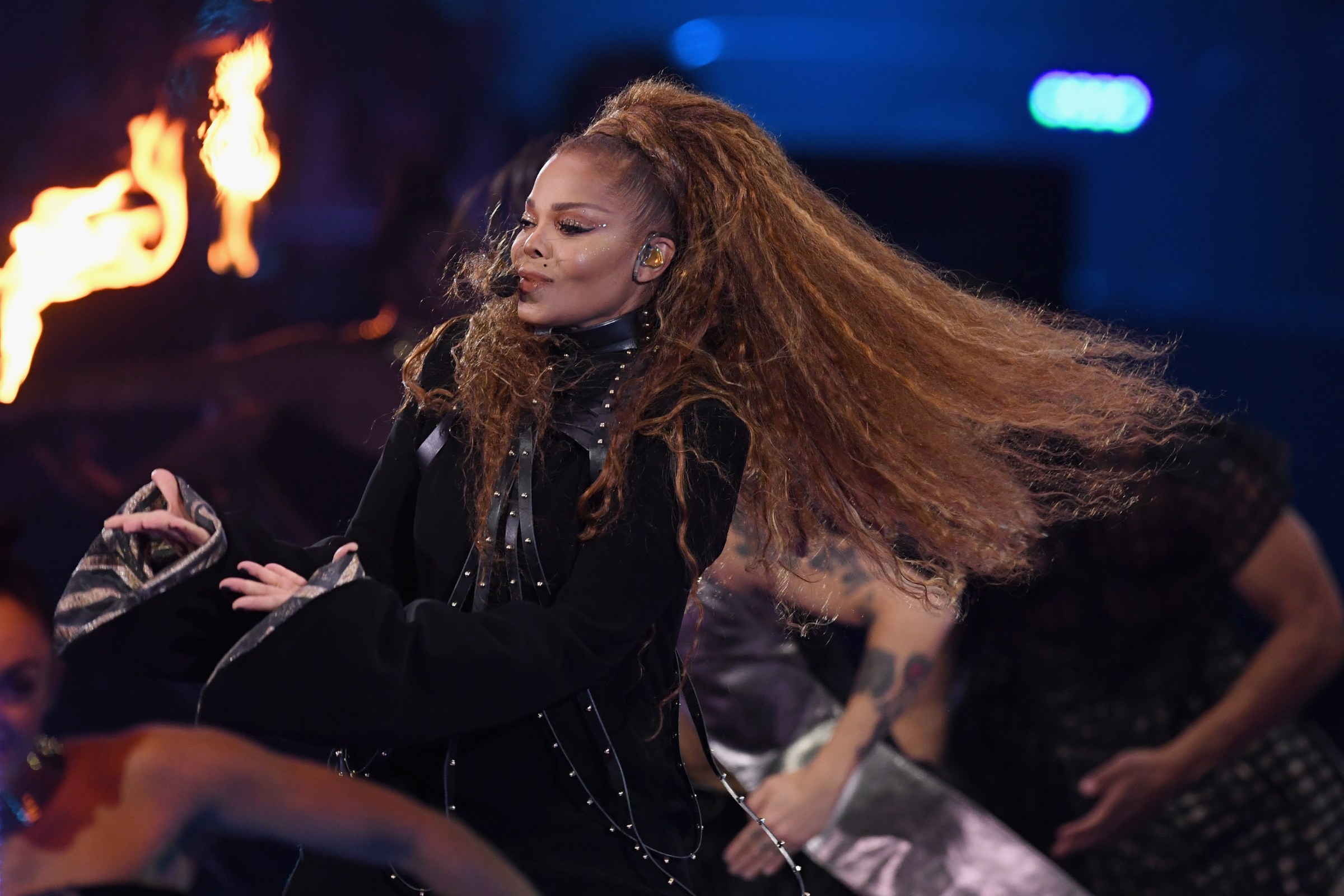 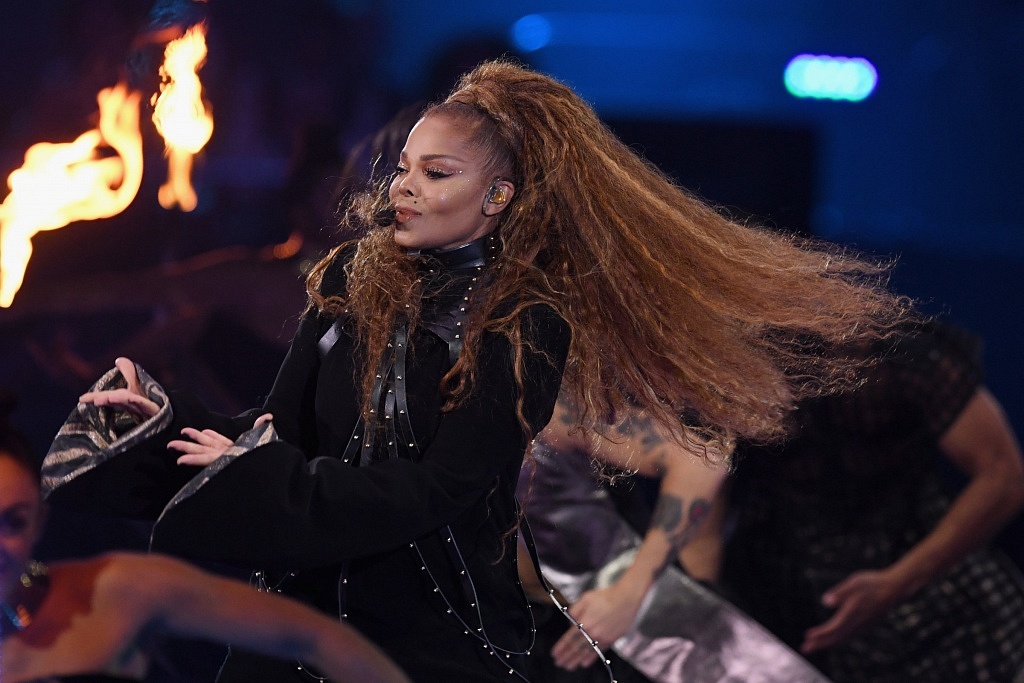 DALLAS, TX (February 10, 2020) – Miss Janet Jackson kicks off her Black Diamond World Tour this summer to arenas across North America. The outing will feature an all-new production featuring new music from her highly anticipated, forthcoming album “Black Diamond”, set for release this year. Performing songs from her 12 multi-platinum albums including a special performance of Rhythm Nation 1814, which recently marked its 30th Anniversary.

Produced by Live Nation, the tour kicks off June 24th in Miami and will visit major cities across the U.S. and Canada including Atlanta, Philadelphia, Toronto, Dallas, and many more. The run will also feature shows at New York’s legendary Madison Square Garden and STAPLES Center in Los Angeles. European dates and the rest of the world soon to be announced. Full routing can be found below. Tickets go on sale to the general public starting Thursday, February 13th at LiveNation.com.

Janet Jackson is one of the most influential entertainers of the modern era. Her music has won her five GRAMMY® Awards, two Emmy Nominations, a Golden Globe Award and a nomination for an Academy Award along with dozens of American Music Awards, MTV Video Music Awards and Billboard Music Awards. She has received accolades as an actress as well including the NAACP Best Supporting Actor award.  Janet, a Rock and Roll Hall of Fame inductee, is also a published author, dancer, businessperson, philanthropist, in addition to being one of the biggest-selling artists in popular music history. With sales of over 185 million records worldwide, Janet Jackson stands as one of the best-selling artists of all time with a string of hits that have left an indelible impression on pop culture. Her music and artistry opened doors through which other top artists have followed, many acknowledging her impact on their musical perceptions.