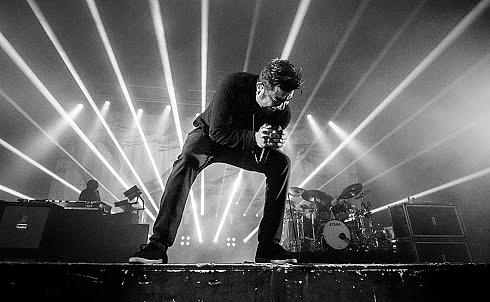 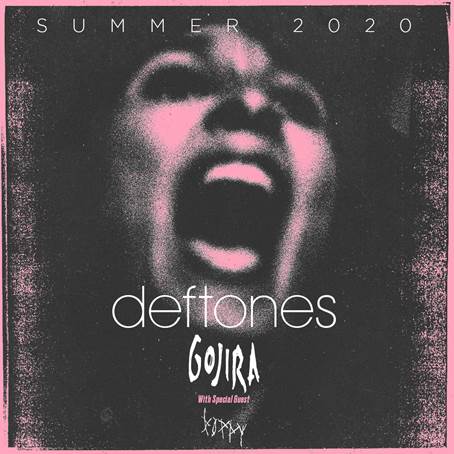 COMING TO THE PAVILION AT TOYOTA MUSIC FACTORY ON SEPTEMBER 3RD, 2020 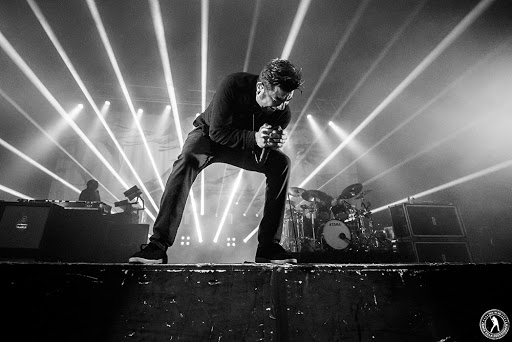 February 11th, 2020 (Irving, TX) — Multiplatinum, Grammy® Award-winning alternative rock band Deftones have announced that they will hit the road for a headlining tour this summer with special guests Gojira and Poppy. Produced by Live Nation, the tour kicks off on July 27th in Portland and travels across North America before wrapping up in Denver on September 5th at the Pepsi Center. Tickets go on sale to the general public this Friday, February 14th at 1:00pm local time. Purchase your tickets here.

“We’re super excited to have Gojira spending the summer with us, and Poppy will be a really fun addition as well.  We’re looking forward to seeing everyone this summer. It’s been a minute.” says frontman Chino Moreno.

Please see below for all upcoming tour dates.

*not a Live Nation date