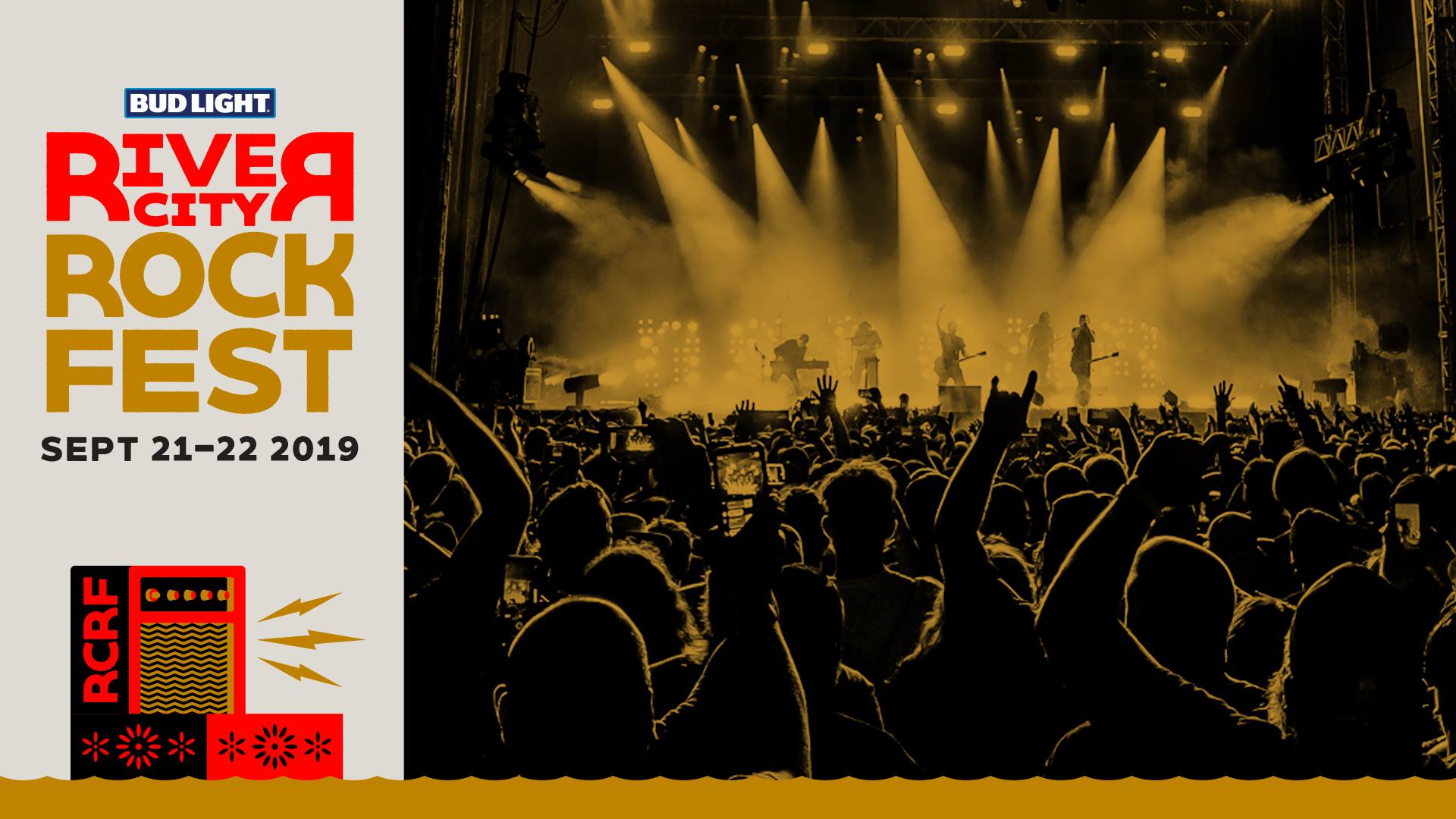 SAN ANTONIO – Spurs Sports & Entertainment, in partnership with DIN Productions, today announced that the seventh annual Bud Light River City Rockfest will expand to two days for the first time ever in its return to the AT&T Center grounds on Saturday, Sept. 21 and Sunday, Sept. 22, 2019. The 2019 lineup and on-sale dates will be announced soon.

The festival will also take on a new look with updated branding in 2019. Bold colors in a clean design tie rock’s revered past with the progressive future of the genre, and design flourishes imitating papel picado banners seen around San Antonio portray the festive culture of South Texas. A larger-than-life amp hoisted by a river barge signifies the deep connection between the River City and the rock world. 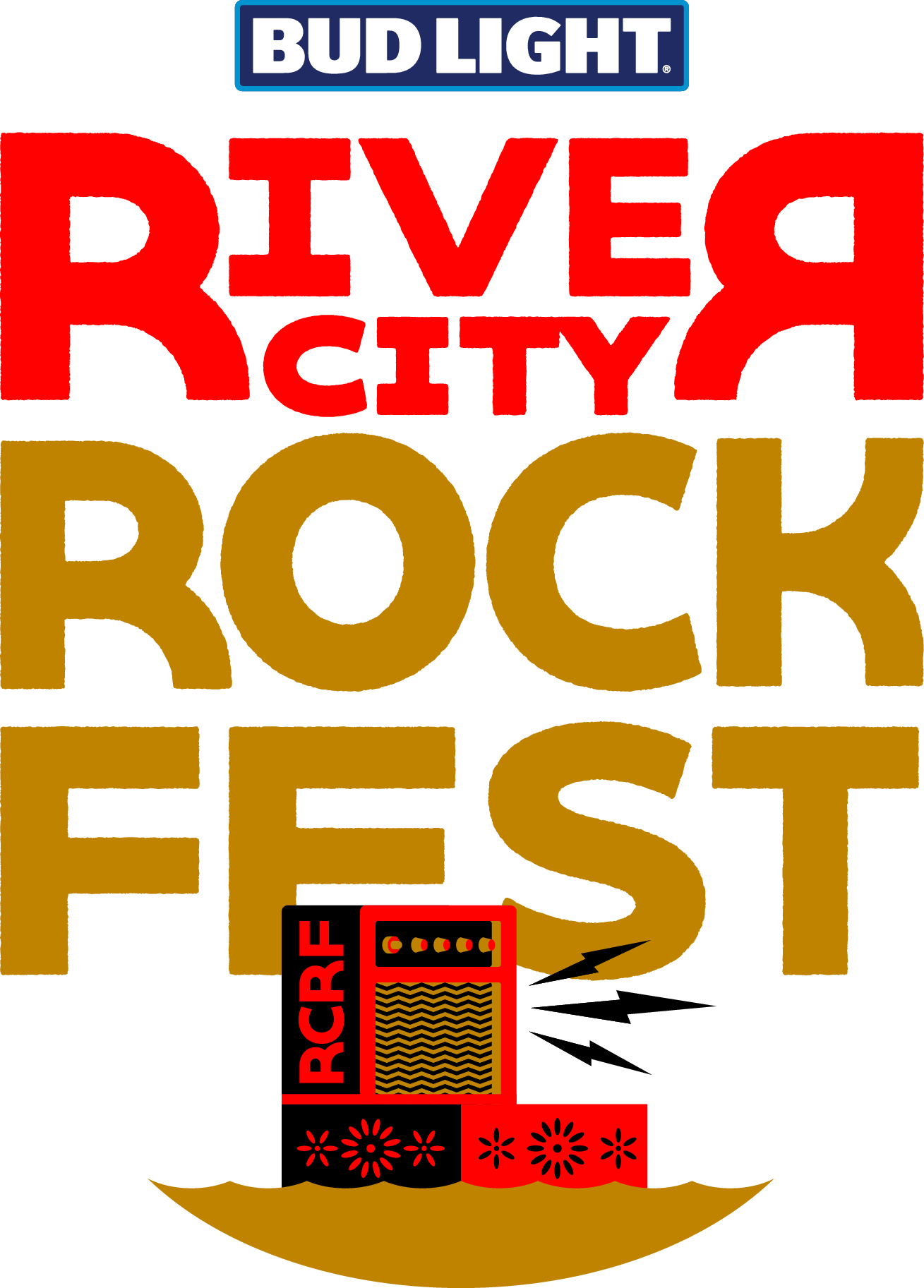 “River City Rockfest has grown and evolved into a full-fledged festival in the past six years and expanding to two days is something we’ve been planning for,” said Spurs Sports & Entertainment Senior Vice President Tammy Turner. “In 2018 we added new experiences and debuted a new location on the AT&T Center grounds for the more than 25,000 fans in attendance. We continue to make the guest experience our top focus as we double the entertainment in 2019.”

About DIN Productions
Since its inception, DIN has promised to bring every genre of music to every market possible. Being knowledgeable in all aspects of the concert promoting business, applying a cumulative 50 years of experience, DIN is fluent and efficient in various sized rooms, arenas, festivals and private events.