Billy Joel will perform on Saturday, October 12 for the Final Show at Globe Life Park in Arlington Texas!

THE FINAL SHOW
AT GLOBE LIFE PARK IN ARLINGTON

Public On Sale Friday, January 18 at 10:00AM
Buy Tickets at LiveNation.com

Texas Rangers Events and Live Nation are proud to announce legendary musician Billy Joel will perform on Saturday, October 12 for the Final Show at Globe Life Park in Arlington. This performance will be Billy Joel’s first-ever baseball stadium performance in North Texas. Tickets go on sale to the public Friday, January 18 at 10:00 a.m.

“Billy Joel is an iconic artist and we are thrilled to have such a respected musician perform at Globe Life Park. The concert will create a legendary experience for baseball and music fans alike, especially as the final concert at Globe Life Park,” Sr. Vice President of Operations and Events Sean Decker said.

In December 2013, Billy Joel became Madison Square Garden’s first-ever music franchise, joining the ranks of the storied venue’s other original franchises – the New York Knicks, Rangers and Liberty. Since January 2014, Joel has played one show per month at The Garden. This unprecedented and wildly successful residency will mark a 60th consecutive sellout with its January 24, 2019, show and hit its record-setting 100th career MSG show last July. 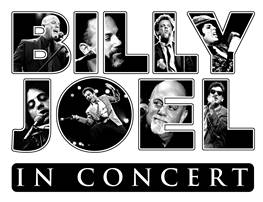 Billy Joel is one of the biggest concert draws in the world and continues this achievement with an impressive run of sold-out consecutive stadium shows and concert arenas. Having sold 150 million records over the past quarter century, scoring 33 consecutive Top 40 hits, Billy Joel ranks as one of most popular recording artists and respected entertainers in history. The singer/songwriter/composer is the sixth best-selling recording artist of all time and the third best-selling solo artist. In 2016, the Library of Congress selected “Piano Man” for preservation in the National Recording Registry for its “cultural, historic, and artistic significance.”

In November 2014, Billy Joel received both The Library of Congress Gershwin Prize for Popular Song which honors living musical artists’ lifetime achievement in promoting the genre of song as a vehicle of cultural understanding; entertaining and informing audiences; and inspiring new generations, and the once-in-a-century ASCAP Centennial Award, which is presented to American music icons in recognition of their incomparable accomplishments in their respective music genres and beyond. 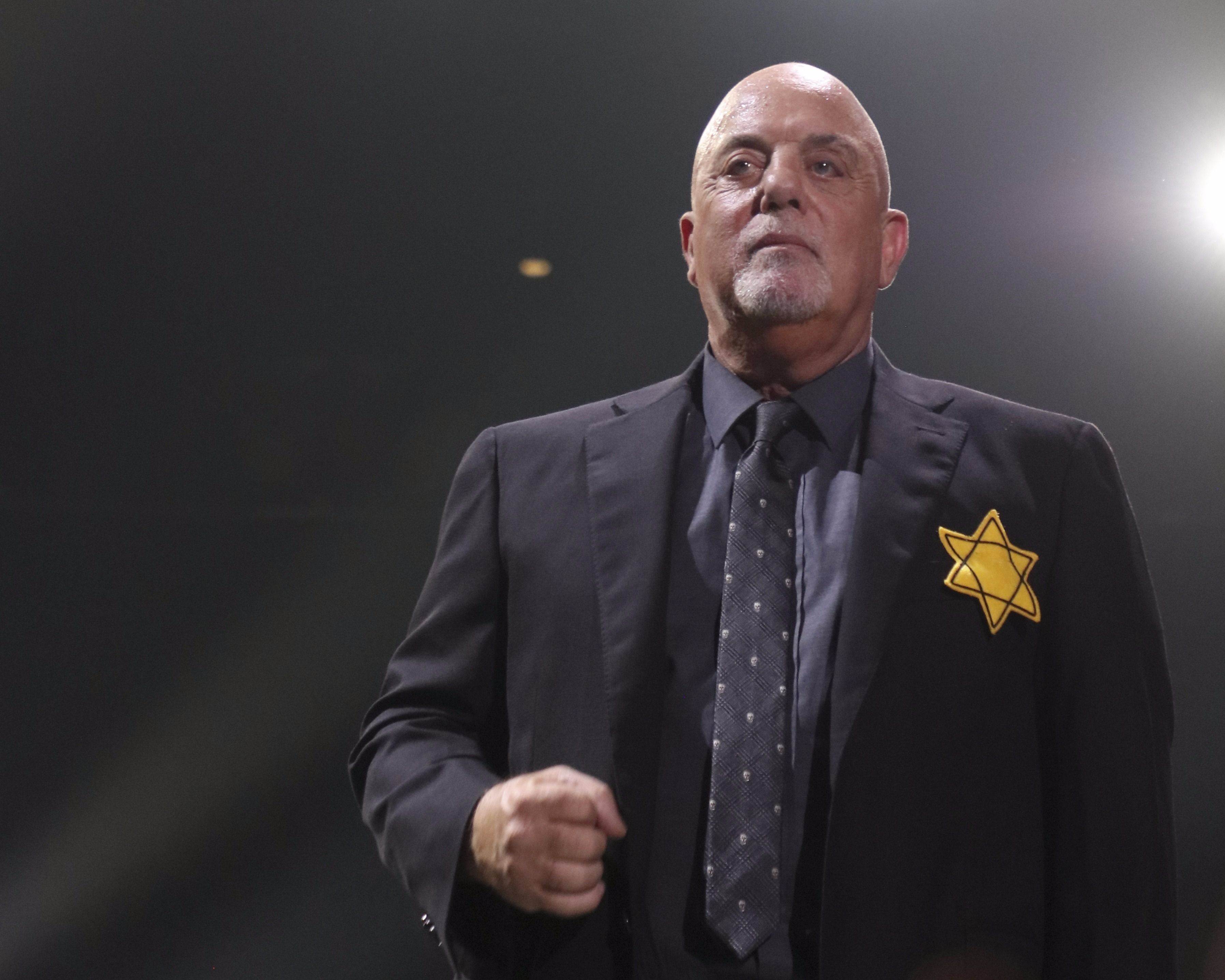 In December 2013, Joel received The Kennedy Center Honors, one of the United States’ top cultural awards. He is also the recipient of six GRAMMY® Awards, including the prestigious Grammy Legend Award. Joel has been inducted into the Songwriter’s Hall of Fame and the Rock and Roll Hall of Fame and has received numerous industry awards including a TONY AWARD for “Movin’ Out,” a Broadway musical based on Joel’s music. For his accomplishments as a musician and as a humanitarian, Joel was honored as the 2002 MusiCares Person Of The Year by the MusiCares Foundation and the National Academy of Recording Arts & Sciences. Billy Joel: New York State of Mind, the documentary film, explores Joel’s unprecedented franchise at Madison Square Garden. Billy Joel: New York State of Mind won five New York Emmys at the 61st Annual NY Emmy Awards in April 2018.

– “12-12-12, The Concert For Sandy Relief,” which raised awareness and money for those affected by Hurricane Sandy and “The Concert for New York City,” which was held to help aid 9/11 victims and heroes. Billy Joel received a star on the Hollywood Walk of Fame in Los Angeles, adding another milestone to his brilliant career.