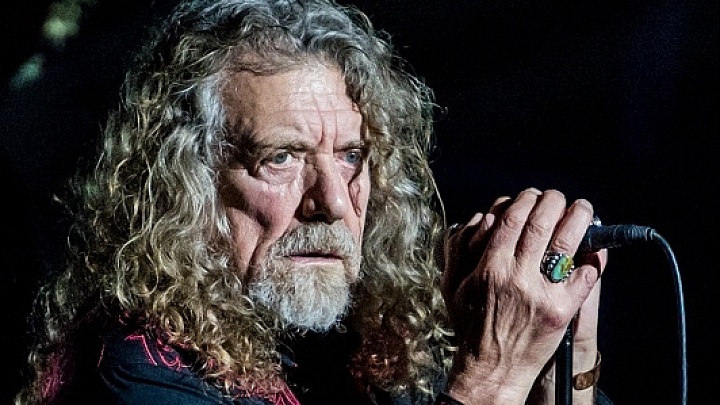 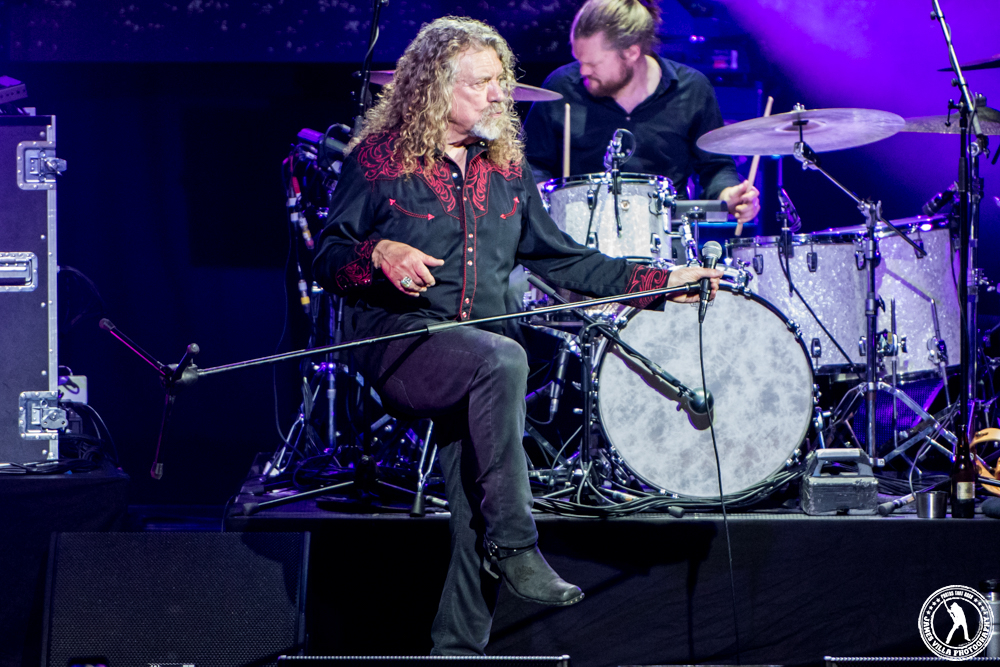 2018 WORLD TOUR CONTINUES WITH NEW ROUND OF SHOWS

Robert Plant has announced a new series of North American headline dates celebrating his extraordinary latest album, Carry Fire. The dates – for which Plant is once again accompanied by The Sensational Space Shifters – begin September 9 at LouFest in St. Louis, MO, and then continue through the month. Besides LouFest, Plant and the Sensational Space Shifters will appear at a number of upcoming U.S. festivals, including Telluride, CO’s Telluride Blues & Brews Festival (September 15), Del Mar, CA’s KAABOO (September 16), and Louisville, KY’s Bourbon & Beyond Festival (September 23). All tickets go on sale today, July 17, at 7pm, local times via robertplant.com (except for the Tucson show, which goes onsale July 20 at 10am local). For complete details and ticket availability, please visit robertplant.com.

Currently topping the bill at headline shows and summer festivals across Europe, Plant and the Sensational Space Shifters have earned ecstatic critical acclaim at every stop of the Carry Fire tour thus far. Recent months have seen Brooklyn Vegan declare Plant to be “ageless and ever-evolving,” adding, “Plant’s legendary pipes are still capable of scaling heights, and the Sensational Space Shifters are an impressive collection of multi-instrumentalists more than capable of living up to one of rock’s most enduring legacies.” “Using Americana blues as its foundation, (Plant and the Sensational Space Shifters) were a combined force of musical contradictions that they blended into a unified and glorious force of nature,” wrote The Aquarian Weekly. “Sporting a boyish grin, Plant delighted in challenging the crowd to take on the Space Shifters dynamic flow of its arrangements like a rock ‘n’ roll shaman.” Uproxx simply declared Plant to be “the greatest singer in rock and roll history, filling the atmosphere in each space with his iconic voice, a little deeper in register than it once was perhaps, but no less powerful or engrossing. His innate understanding of dynamics and control defy comprehension. He oozes charisma, dashing off jokes in between song, while cradling and sashaying his mic stand like a newfound lover… While the mane might be a little grayer than it used to be, this lion can still roar with the best of them.” “One of the great frontmen in rock and roll history, Plant commands the stage with a youthful exuberance, twirling the mic stand and working the crowd into a frenzy,” raved Forbes, noting, “Robert Plant has consistently tried new things, nostalgia be damned…Things are far more interesting when he follows his muse wherever it leads.” The Los Angeles Times confirmed finally, “This golden god just isn’t ready to turn back yet,” after Plant’s powerful headlining set at this year’s Arroyo Seco festival.

Carry Fire is available now via Nonesuch/Warner Bros. Records at all digital music retailers and streaming services, as well as via robertplant.com. Rolling Stone named the album among the “50 Best Albums of 2017,” writing, “With a title that evokes primal discovery and heroic burden, Carry Fire finds Plant nuancing the mystic stomp of yore for darkening times… It proves that Plant’s athletic power, like his musical idealism, burns undiminished.”