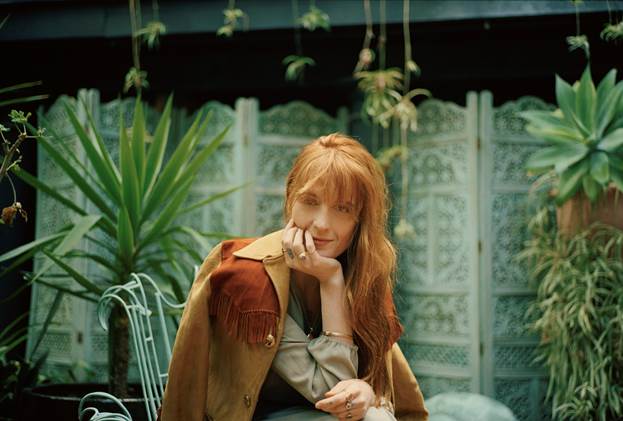 HIGH AS HOPE OUT JUNE 29

COMING TO THE PAVILION AT TOYOTA MUSIC FACTORY
ON SATURDAY, SEPTEMBER 29 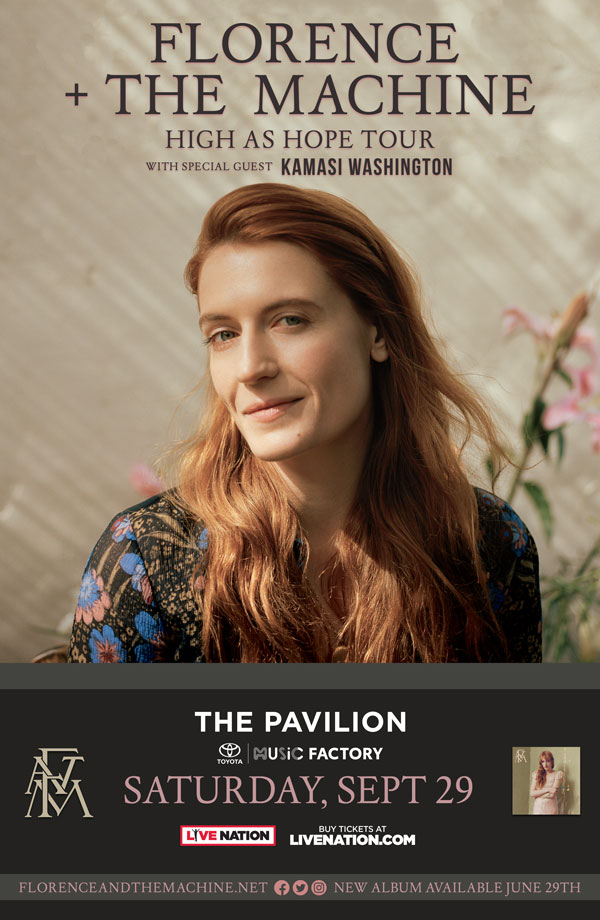 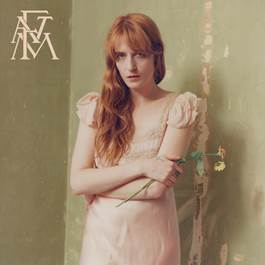