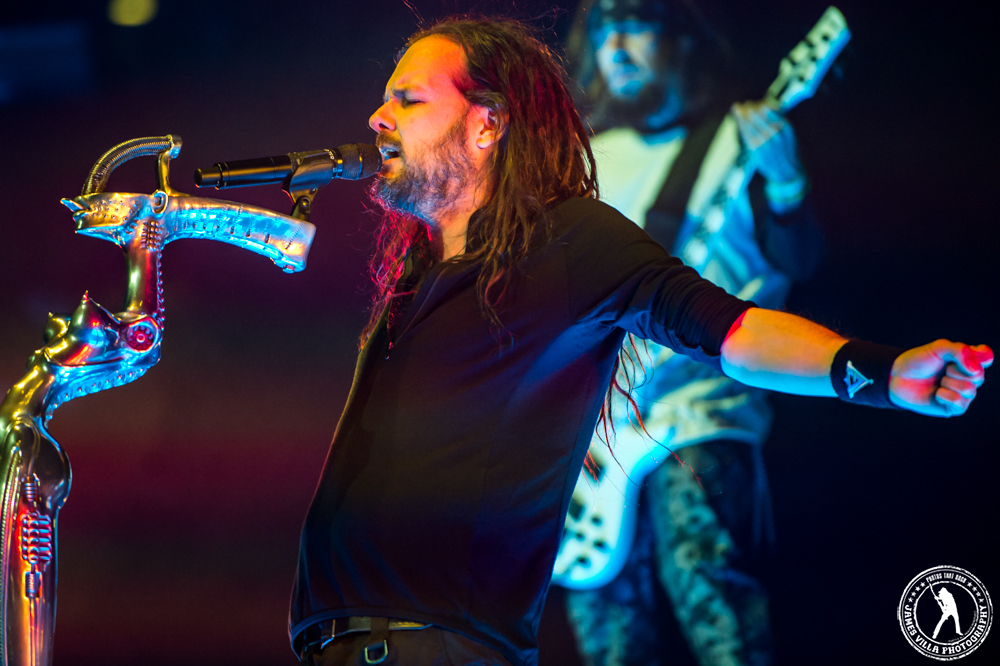 First Single “What It Is” Out Now
PRESS HERE to Watch

Following the release of “What It Is,” the first single from his debut solo album, Jonathan Davis (Korn) has announced a series of North American headline tour dates. The tour will span most of April and May, hitting both coasts and circle through the Midwest, supporting the forthcoming release, coming this summer on Sumerian Records.

While “What It is” represents the beginning of a new chapter for the Bakersfield, CA singer, songwriter, composer, producer, and multi-instrumentalist, it also comes as a natural step in his evolution. Davis quietly compiled ideas for what would become this solo effort beginning back in 2007. Writing and recording on the road, he personally contributed guitar, keys, and anything else he could get his hands on to the record. Moreover, the music was primarily recorded live, a departure from Korn’s heavily calculated, meticulous, studio approach to creation. The results have gathered traction quickly, gathering nearly 400,000 streams over the weekend of its release. 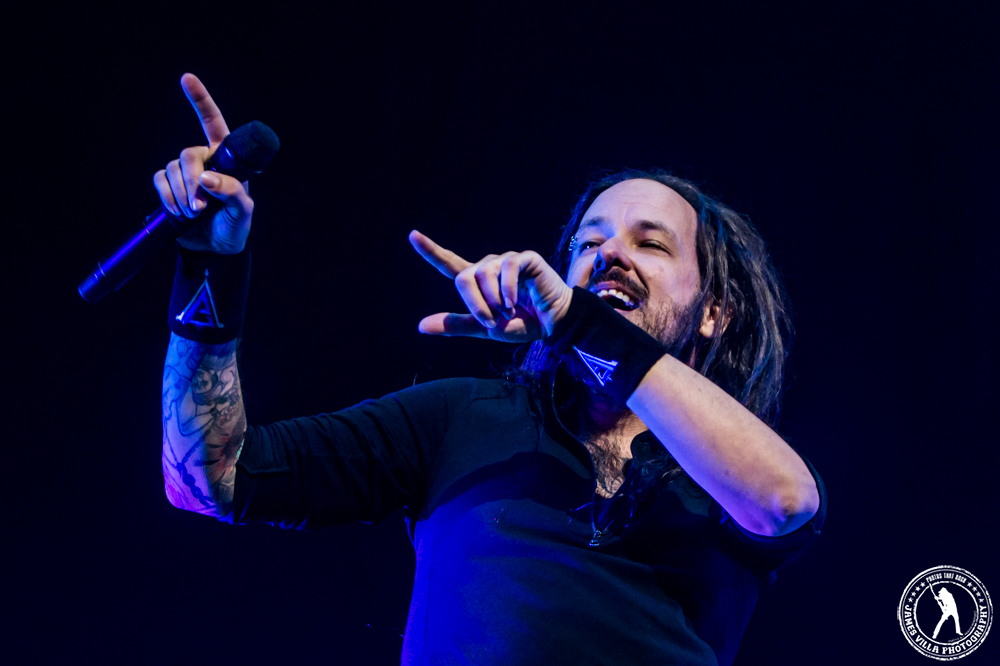 Davis is no stranger to finding success while pushing the boundaries of music. His work with Korn yielded two GRAMMY® Award wins, eight GRAMMY® Award nominations, worldwide sales of 40 million-plus, and countless sold out shows in nearly every corner of the globe. Throughout over 20 years in music, his presence has coursed through film scores, popular video game franchises, and official remixes for the likes of Steve Aoki and more. Along the way, he has also lent his voice to tracks for everyone from Linkin Park to Tech N9ne. 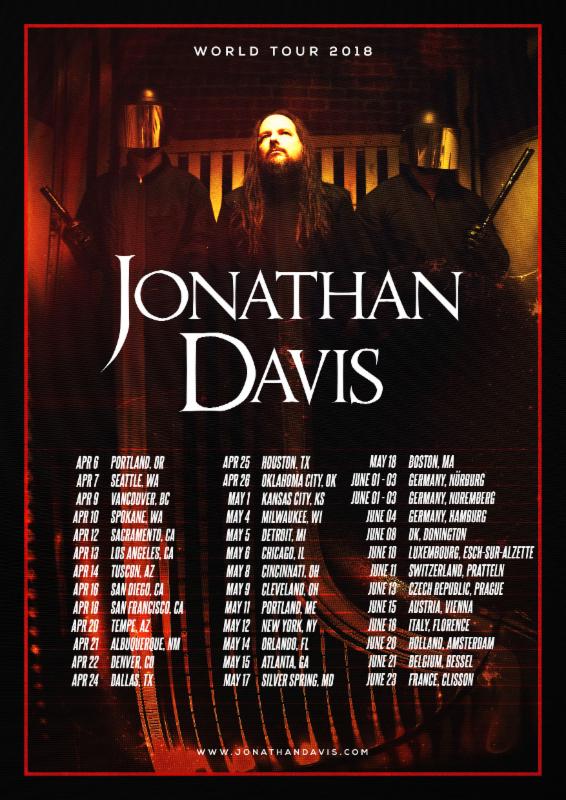