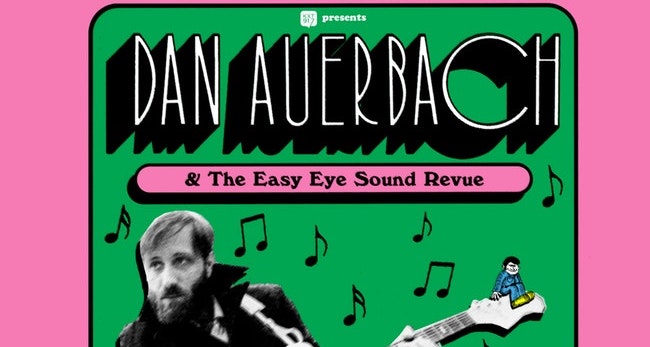 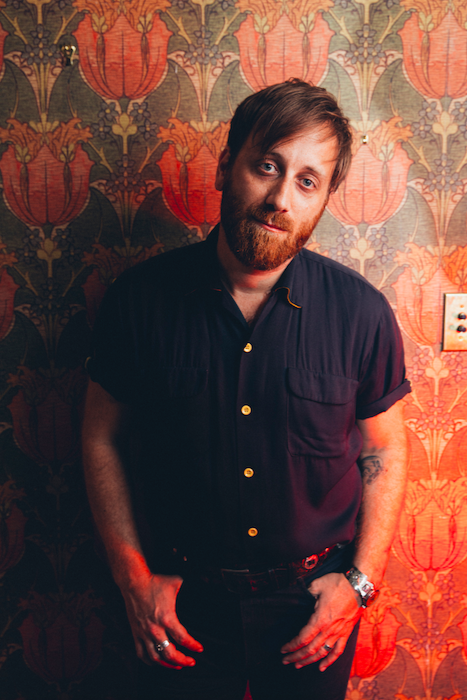 Auerbach will also host a new monthly music show, “The Easy Hour,” on SirusXM’s The Spectrum (Ch. 28). “The Easy Hour” features Auerbach playing hand-picked tunes from all genres of music from his personal library. In addition to sharing classics, Auerbach will also introduce some of his favorite new artists in this one-hour program. The new series kicked off on Sunday, January 21, at 8 pm ET, and will feature a new installation every month. Read more about “The Easy Hour” here.

Recently, Auerbach announced the 20-date “Easy Eye Sound Revue Tour,” featuring Robert Finley and Shannon Shaw, with special guests Shannon & the Clams. The extensive North American tour will kick off on February 10 in Vancouver with stops in Brooklyn, Portland, Austin, Seattle, Los Angeles, Nashville and more (full dates below). Shannon & The Clams, the latest signing to Dan Auerbach’s label, Easy Eye Sound, will release their new album, produced by Auerbach, via the label in February and open every show on this tour. Each night will also feature performances by fellow Easy Eye Sound artists including Robert Finley, Shannon Shaw and of course, Dan Auerbach, all backed by the The Easy Eye Sound house band, which Relix Magazine named “Nashville’s New Wrecking Crew.” Tickets for this tour are on sale now and can be purchased here.

Auerbach’s new solo album, Waiting On A Song, which NPR Music calls “a batch of sparkling pop songs that’s sweet, breezy, and primed for summer,” is out now on Easy Eye Sound, and you can listen to it here. The album is Auerbach’s follow-up to 2009’s Keep It Hid and is his love letter to Nashville. As such, he recruited some of Na­shville’s most respected players to write and record his latest, including John Prine, Duane Eddy, Jerry Douglas, Russ Pahl, Pat McLaughlin as well as Bobby Wood and Gene Chrisman of the Memphis Boys. Auerbach said about working with his musical heroes: “Living in Nashville has definitely changed the way I think about music and the way that I record it. I didn’t have all of these resources before. I am working with some of the greatest musicians that ever lived.” 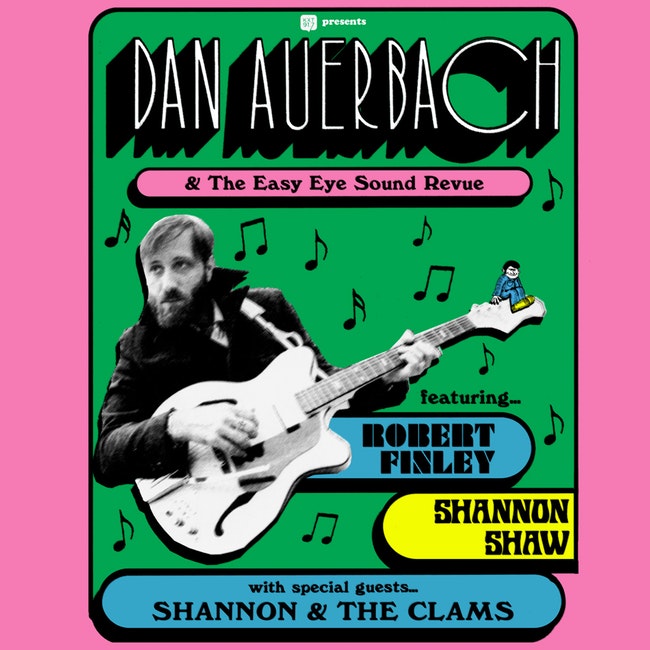 Recently, Dan Auerbach debuted the music video for “Stand By My Girl” via Stereogum. Auerbach also appeared on CBS This Morning: Saturday for an in-depth interview with host Anthony Mason about his new album, Waiting On A Song, from which he played three songs, “Shine On Me,” “Waiting On A Song,” and “Never In My Wildest Dreams.” Watch the interview and performance here. Additionally, Auerbach premiered his music video for “Waiting on A Song” via Rolling Stone and appeared on The Late Show With Stephen Colbert recently to perform the songs “Shine On Me” and “King Of A One Horse Town”. NPR Music premiered the video for Waiting On A Song’s first single, “Shine on Me”. Auerbach also shared the music video for “King of a One Horse Town” via Pitchfork.

Waiting On A Song is the debut release, and marks the launch of Easy Eye Sound, Dan Auerbach’s new record label which will feature releases from other artists and is distributed by Auerbach’s longtime label Nonesuch Records. The next release on Easy Eye Sound will be of legendary bluesman Robert Finley’s new album this fall. Easy Eye Sound is built equally around Auerbach’s Easy Eye Studio in Nashville, where The Black Keys recorded their last two albums, as well as the collection of famous session musicians that have come to call the studio home. Auerbach says, “Sometimes I feel I created my own Field of Dreams. I built the studio because I knew something was going to happen. I built it to accommodate live musicians playing, and then all of a sudden the best musicians in Nashville show up, and it’s happening.”