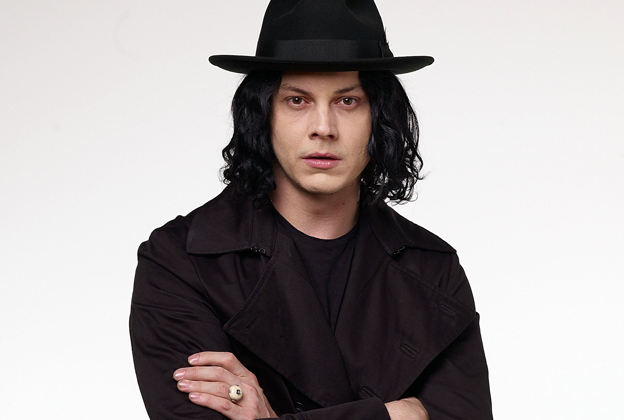 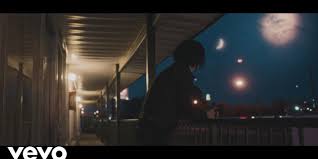 The single was greeted with rapturous global applause upon its arrival, with Billboard declaring the song “a classic White confessional blues burner,” and Entertainment Weekly calling it “a searing, organ-lined plea to a former flame.” NPR’s Bob Boilen wrote, “it’s a blend of old guitar blues that is simultaneously on the edge of rock’s horizon.” “The four-year wait is over,” says Rolling Stone — Jack is back with the “blistering first single” from BOARDING HOUSE REACH.

Tickets for the just-announced headline dates will go on sale to the general public on January 26 at 10am local time. Additionally, every online ticket purchased in North America for the new headline shows will include a physical copy of BOARDING HOUSE REACH on CD. Fans will also have the option to upgrade their CD to the standard black vinyl LP.

BOARDING HOUSE REACH sees Jack White expanding his musical palate with perhaps his most ambitious work thus far, a collection of songs that are simultaneously timeless and modern. Written and conceived while holed up in a spartan apartment with no outside distractions, White replicated the identical environment and used the same gear as when he was a 15 year old (a quarter-inch four-track tape recorder, a simple mixer, and the most basic of instrumentation) to pen sketches of the album’s songs. The album explores a remarkable range of sonic terrain — crunching rock ‘n’ roll, electro and hard funk, proto punk, hip hop, gospel blues, and even country — all remapped and born anew to fit White’s matchless vision and sense of restless experimentation. BOARDING HOUSE REACH is a testament to the breadth of Jack White’s creative power and his bold artistic ambition. 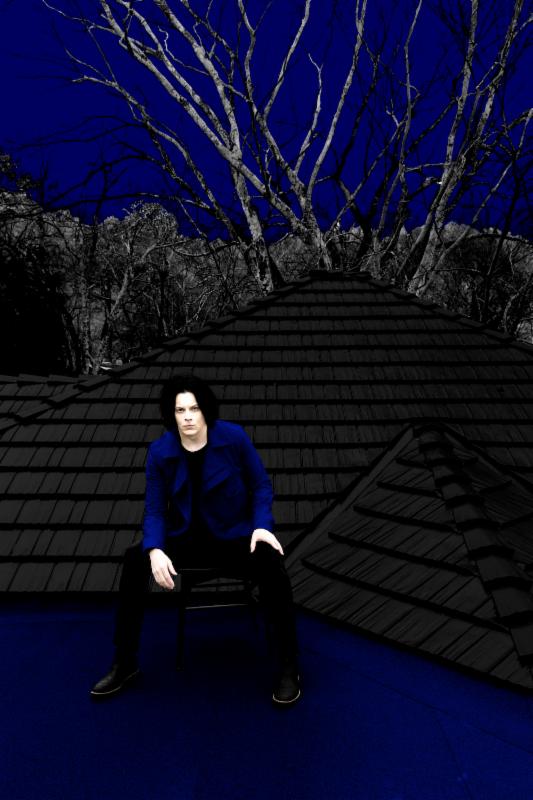 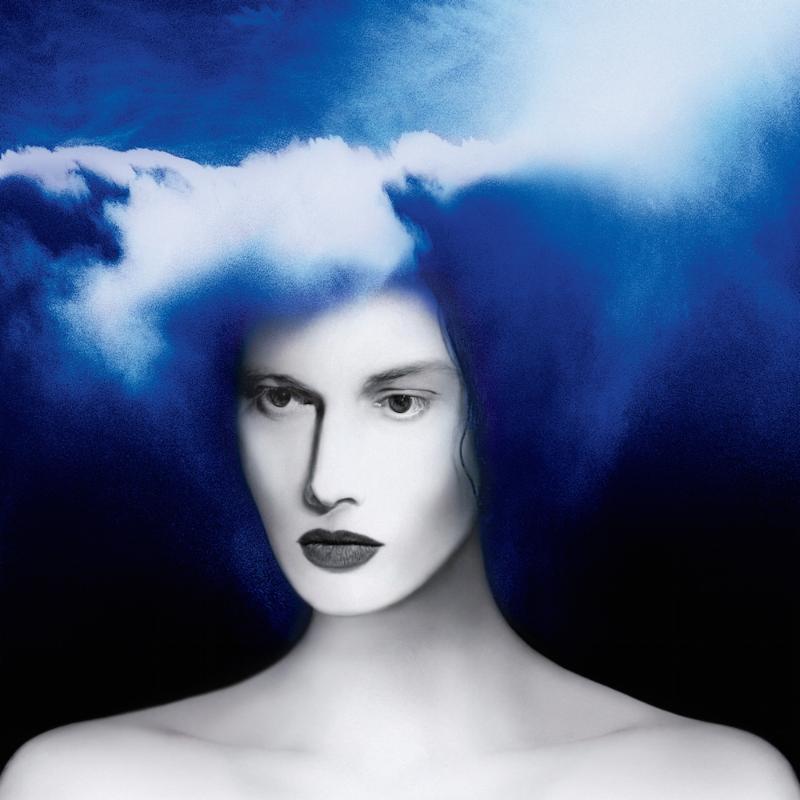 BOARDING HOUSE REACH TRACK LIST
1. Connected By Love
2. Why Walk A Dog?
3. Corporation
4. Abulia and Akrasia
5. Hypermisophoniac
6. Ice Station Zebra
7. Over and Over and Over
8. Everything You’ve Ever Learned
9. Respect Commander
10. Ezmerelda Steals The Show
11. Get In The Mind Shaft
12. What’s Done Is Done
13. Humoresque