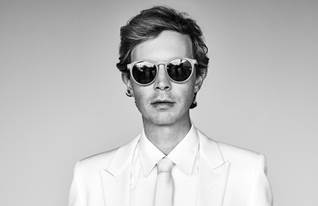 “Expertly navigating through his more than two-decade career, he and his band absolutely dazzled with a tour-de-force performance that was pitch perfect…brilliant”– FORBES (US)

“Yet another milestone in his fascinating and unpredictable career.”—WALL STREET JOURNAL (US) 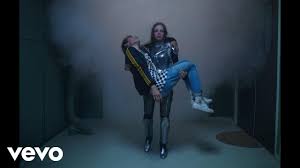 Following his brand new Grammy nomination for Best Music Video for “Up All Night” Live Nation is pleased to announce the return of BECK to Texas, Friday, March 23rd at The Pavilion at Toyota Music Factory with an Indoor Theater venue setup. Renowned for his innovative and ever-evolving live performance, the multiple Grammy Award-winner’s career has seen him utilise all manners and eras of music, blurring boundaries and blazing a path into the future. Tickets go on sale 10:00am Friday, January19th at LiveNation.com. 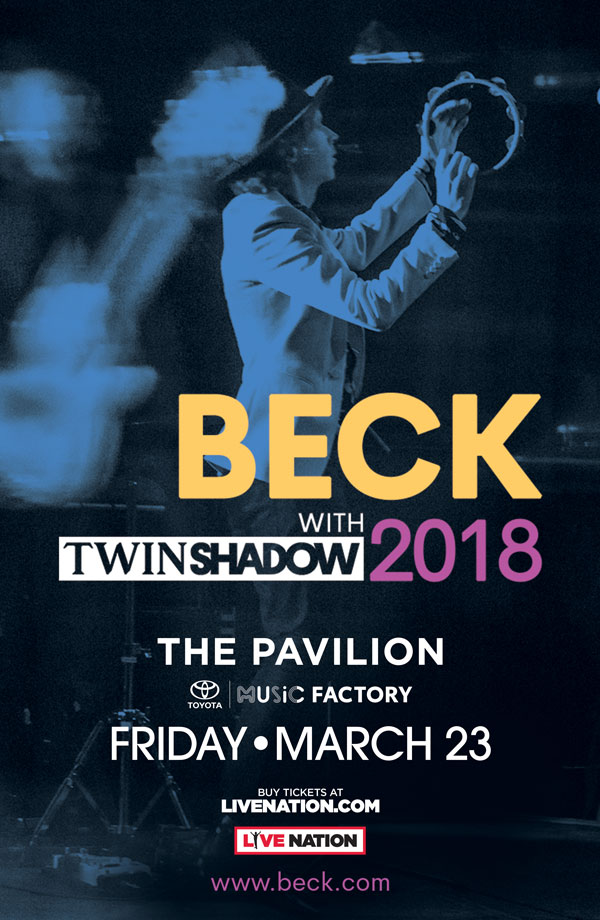 Beck returns to Texas armed with Colors, his first full length offering since 2014’s Morning Phase took Album of the Year at the 57th Annual Grammy Awards, as well as Best Rock Album and Best Engineered Album. Featuring the recent singles Dear Life, Wow and Up All Night, Colors unfolds in an intoxicating rainbow of auditory tricks and treats.

In addition to appearances on the Ellen Degeneres Show and Later…With Jools Holland, Beck recently captivated sold-out North American audiences with “epic” (YAHOO) performances. The prolific musician also accepted U2’s invitation to appear as special guest on the September leg of The Joshua Tree Tour 2017, generating yet more of the most enthusiastic reviews of his live career.