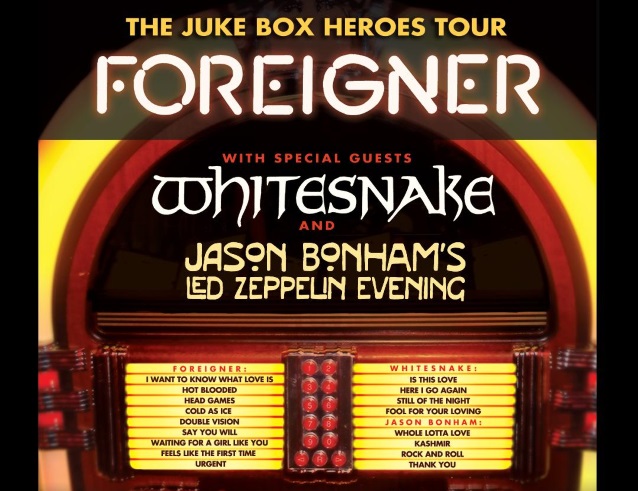 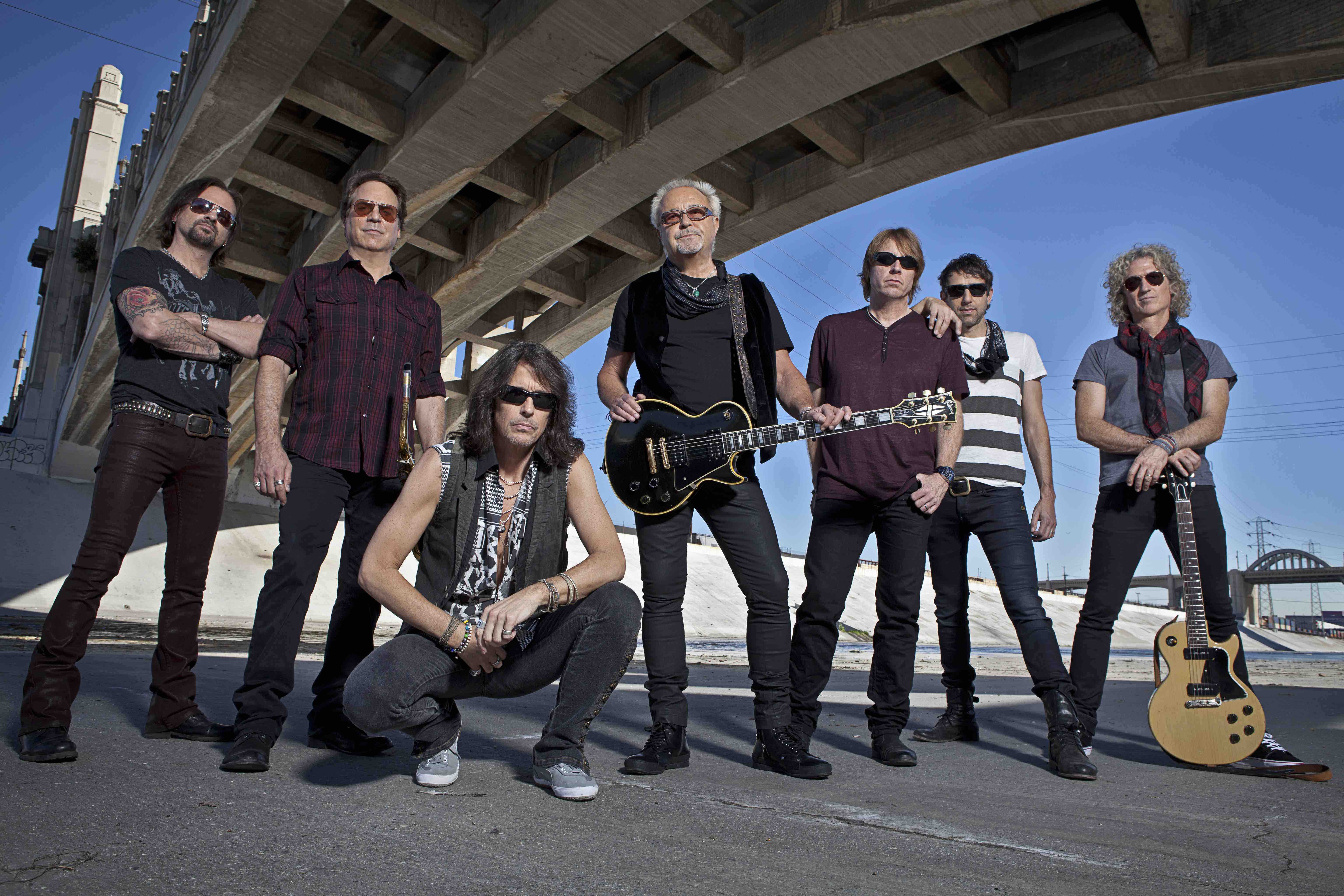 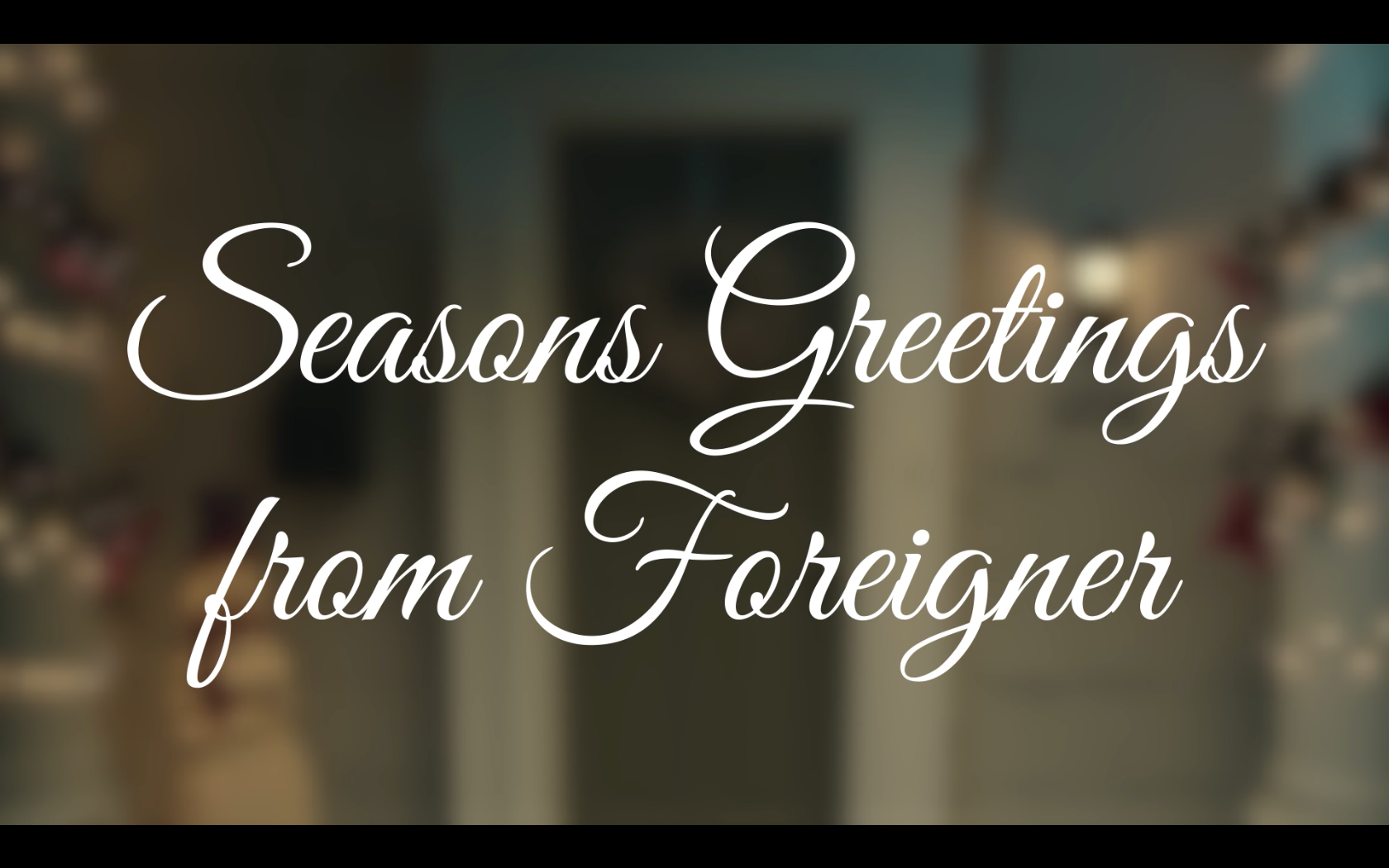 FOREIGNER, WHITESNAKE and JASON BONHAM’S LED ZEPPELIN EVENING, are getting into the holiday gift-giving spirit early with the announcement of their 2018 29-city summer “Juke Box Heroes Tour,” produced by Live Nation. Nothing warms up the chilly holiday season like the promise of a hot summer tour, and concert tickets make the perfect gift.

The legendary artists will cross the U.S. starting Friday, June 15, 2018 in Bangor, ME at Darling’s Waterfront Pavilion. All three bands are led by Englishmen Mick Jones, David Coverdale and Jason Bonham who are part of the fabric of British rock, and will bring a summer of great music across the country. Foreigner’s 40th Anniversary tour was one of last summer’s best selling runs.

Tickets for the “Juke Box Heroes Tour” go on sale to the general public beginning Friday, December 8th at 10am local time at LiveNation.com. Tickets for Foreigner VIP packages including Meet & Greets with the band will be available at ForeignerVIP.com.

“I’m excited to join forces with my fellow U.K. countrymen, David Coverdale and Jason Bonham, for what’s sure to be a rockin’ summer tour in the States,” says FOREIGNER founding member and lead guitarist Mick Jones.

Throughout this tour, FOREIGNER will continue their long-standing partnership with The GRAMMY Museum, by which local school choirs are invited to join the band on stage in almost every market they play. Through this program over the past several years, the band has raised well into the six figures for music in school programs, and given thousands of students
a life-changing experience to rock on stage with one of the most well known bands of all time. 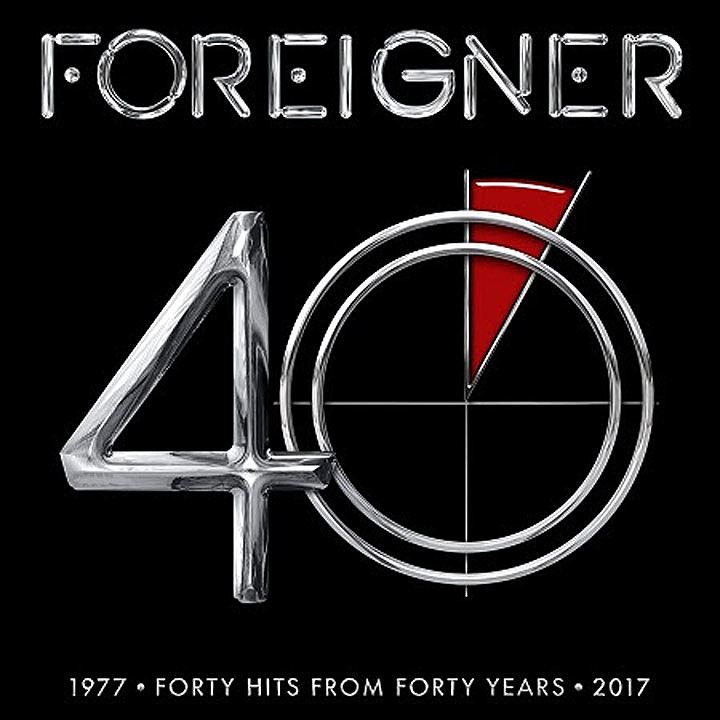 When asked why he decided to start the project, Jason said, “It was medicine to relieve myself from the amount of Led Zeppelin that I had studied and rehearsed prior to the O2 show and then dealing with the realization that it wasn’t going to go anywhere beyond that one concert. It originally began as me just wanting to put together a show, but once I realized I could make it more than just the music it became something more. It gave me the opportunity to give a little nod to what everyone knows about my dad’s wild side but also show his sensitive side as well. For me, he was always dad at home and this was an idea to show a deeper side of that.”

Check out the tour at any of the following stops, with more dates to be announced in the coming weeks and posted on FOREIGNER‘s official website. Fans can also check out livenation.com for updates on tour dates and news. 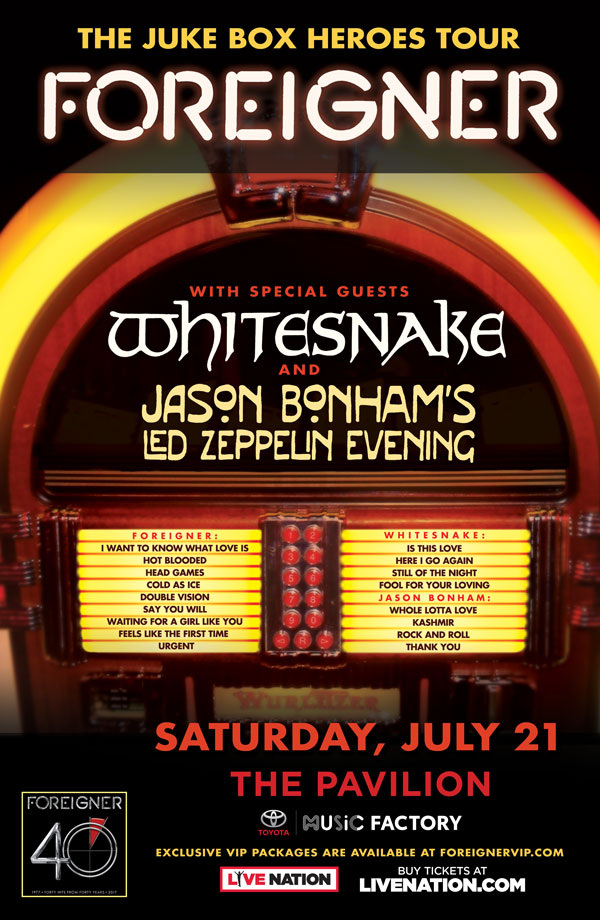