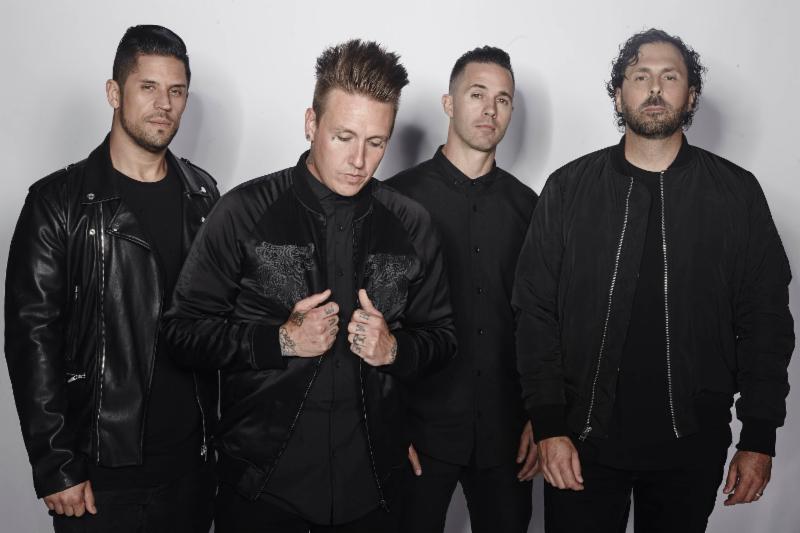 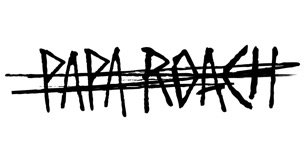 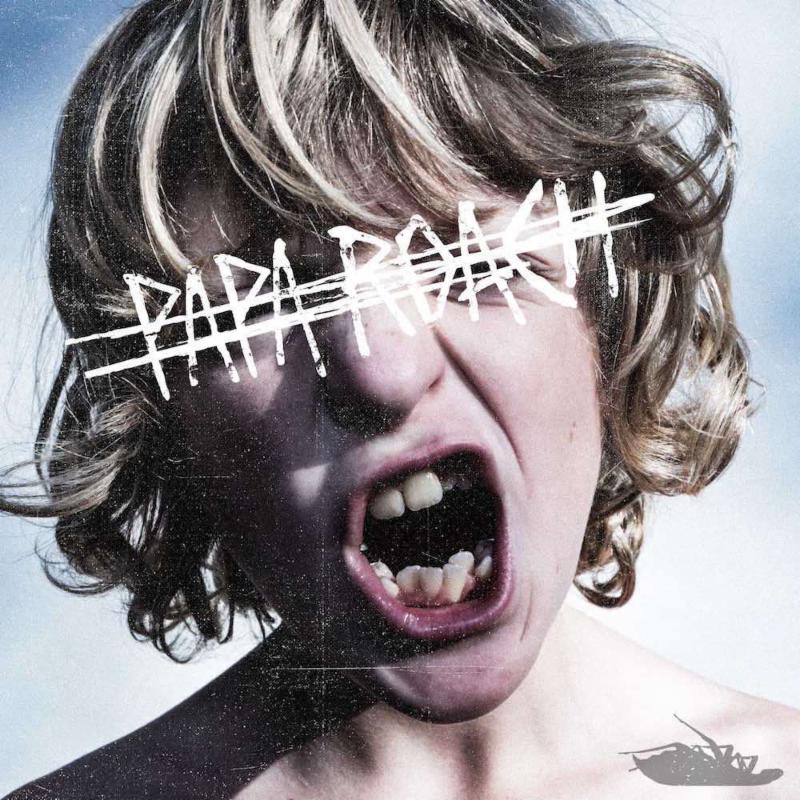 “Help” burst onto the global radio airwaves and streaming services upon the pre-order of the new album, debuting at #1 Most Added at Active Rock and garnering over 4 million streams in the first week. The blistering new single (Alternative Press) quickly became #1 at Active Rock in the US and has continued to hold the #1 spot for 6 consecutive weeks. “Help” is also Papa Roach’s first ever #1 single in Canada, now for the second consecutive week at the top of the Active Rock chart. “Help” has crossed international borders from Europe to Australia, becoming the band’s biggest global hit in years. Watch the official video for “Help” HERE.

Earlier this week, Papa Roach took over the iHeart Theatre stage to perform some of their classic and new songs for a limited number of fans which was streamed over 67 Rock and Alternative Stations. Separately, Loudwire hosted a private first-come, first-serve fan only album listening event with the band in New York City. Watch the band discuss the new album HERE.

Written and recorded in a cramped North Hollywood, CA studio, Crooked Teeth was produced by first time producers Nicholas “RAS” Furlong and Colin Brittain, with the exception of “Born for Greatness,” which saw the band collaborate with writer/producer Jason Evigan (Jason Derulo, Demi Lovato, Zedd, Maroon 5) for this positive, pulsating anthem. Furlong and Brittain, who grew up listening to Papa Roach, inspired the band to revisit some of the traits that personally endeared the band to them, most notably Jocoby Shaddix’s remarkable rapping technique andband’sintense live energy.

“The first time we met up with RAS and Colin, they said that [2000’s] Infest was on constant rotation when they were growing up and they wanted to bring back some of that fire,” says Shaddix. Adds Furlong, “The whole idea was to take the classic elements of Papa Roach that everyone loved and revamp them into a modern version of the sound through the creative process, and we ended up with a bold, courageous and more adventurous version of Papa Roach.”

The Furlong/Brittain production team worked to bring in elements of music from different genres and parts of the world, and pockets of rhythm people associate more with rap or reggae, while still staying true to Papa Roach’s sound. “The people who have wanted to hear me rap for years are gonna love some of the viciousness on this record,” Shaddix proclaims.

“The freshness of ‘Crooked Teeth’ hits you straight away…and has you feeling like there is a surprise around every corner as a new track starts” (Heavy Magazine). From the instantly infectious nature of the title track to the atmospheric sheen of the moody ballad “Periscope” (featuring Skylar Grey) and the acoustic/ hip-hop rock mashup of “Sunrise Trailer Park” (featuring Machine Gun Kelly), Crooked Teeth displays the various sides of Papa Roach and illustrates why they’ve managed to remain relevant while other musical trends ebb and flow.

The band is currently on the road bringing Crooked Teeth to fans in the USA, with a special performance at Rock On The Range tomorrow, May 20–See remaining tour dates below.