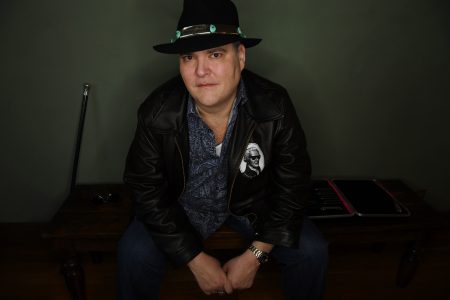 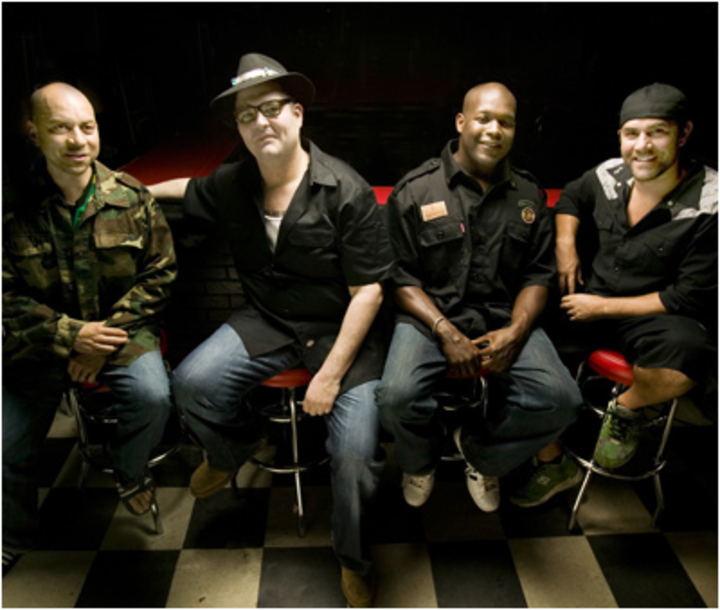 About Blues Traveler:
2017 marks the 30th anniversary of Blues Traveler’s monumental career. Blues Traveler emerged in the late ‘80s and are best known for their improvisational live shows and tireless touring, and their breakthrough, multi-platinum selling album four, which earned them a GRAMMY for Best Rock Performance and features hit singles “Run-Around” and “Hook.” Throughout their career the band has released 20 full-length albums with their most recent, Blow Up the Moon, being a collaborative effort featuring a range of artists across the musical spectrum, representing country, pop, reggae and hip-hop. Throughout their extensive career, Blues Traveler has earned a massive fanbase of dedicated and loyal followers and continues to do so with each performance.