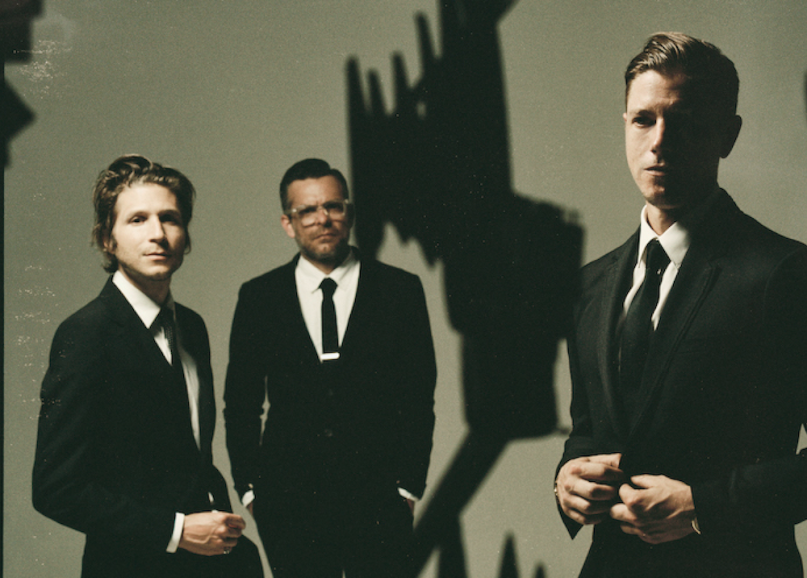 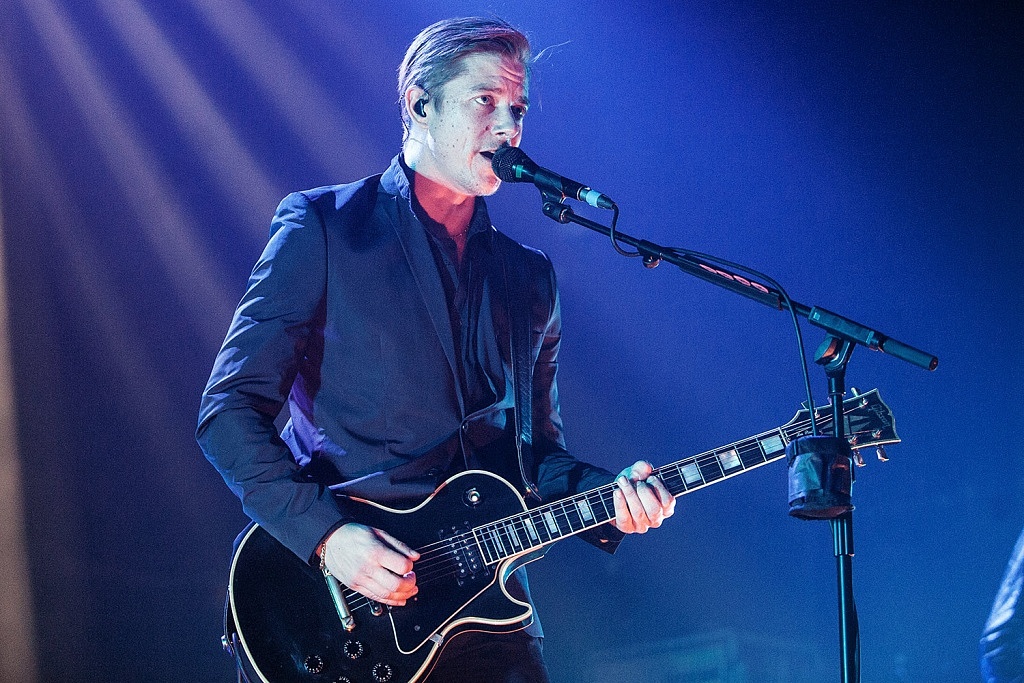 The New York band will celebrate the milestone with a further two shows in September. Interpol have added a further two dates to their forthcoming tour celebrating the 15th anniversary of their 2002 debut album ‘Turn On The Bright Lights‘. The band had previously only announced shows in the UK, Europe, and Mexico, beginning in Prague in August.

Now, they have confirmed dates in New York and LA have been added to the itinerary. Pitchfork reports that there will be no other US performances on this tour. Deerhunter and Battles have been confirmed to support the band on these dates. A limited amount of tickets will be made available for pre-sale at 10:00 am local time tomorrow (May 2) via interpolnyc.com. The rest of the tickets will go on general sale at10:00 am local time on Friday (May 5).

‘Turn On The Bright Lights’ was named one of NME‘s top albums of 2002. It has since gone on to sell over 1 million copies worldwide. In 2012, the band released a special edition reissue of the record to mark its 10th anniversary.