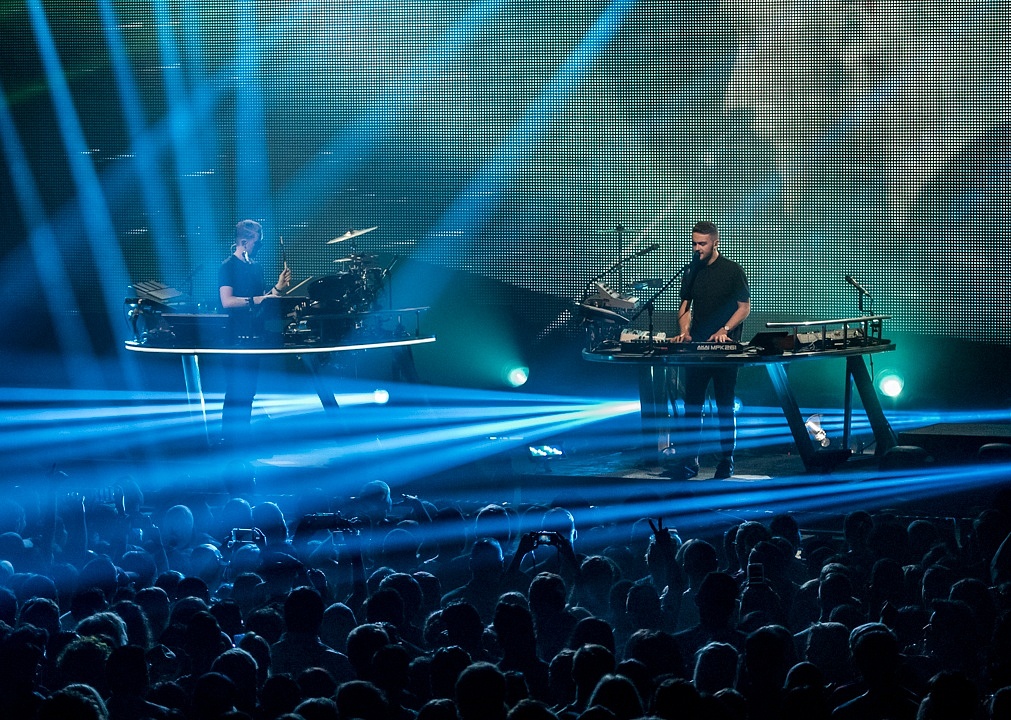 Disclosure Mezmerize a Sold Out Bomb Factory in Dallas 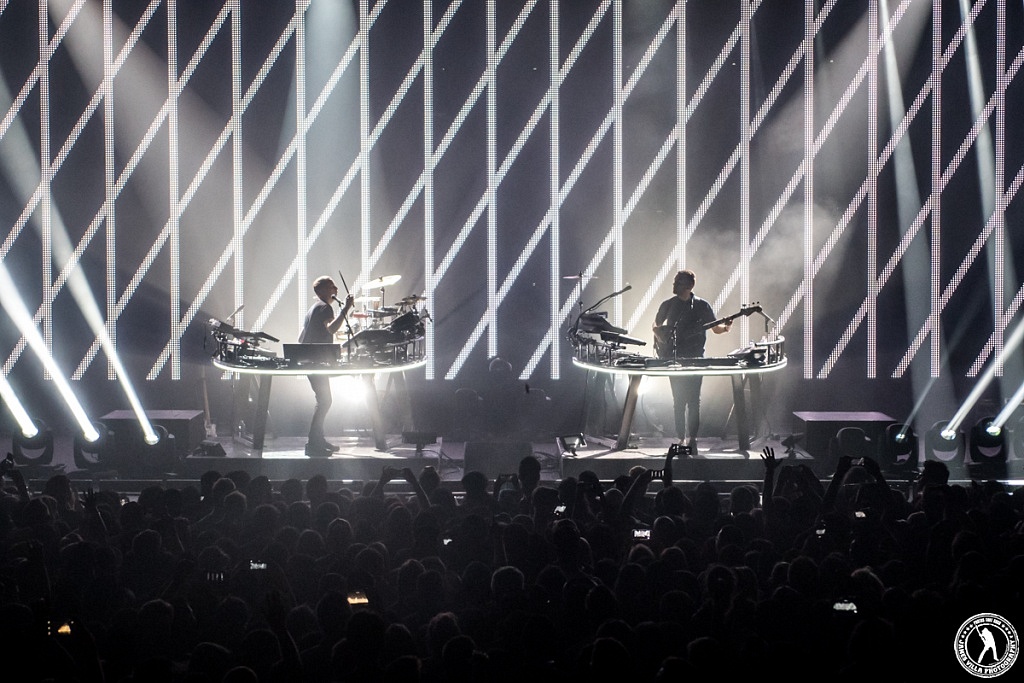 A stellar display of lights and sound turned Deep Ellum’s Bomb Factory into an EDM-pop smash last Thursday. Brothers Guy and Howard Lawrence, better known as Disclosure, brought the house down serving up two hours of their analogue magic. Disclosure sold out the 4000+ venue, proving they don’t need famed guest appearances to hold it down. 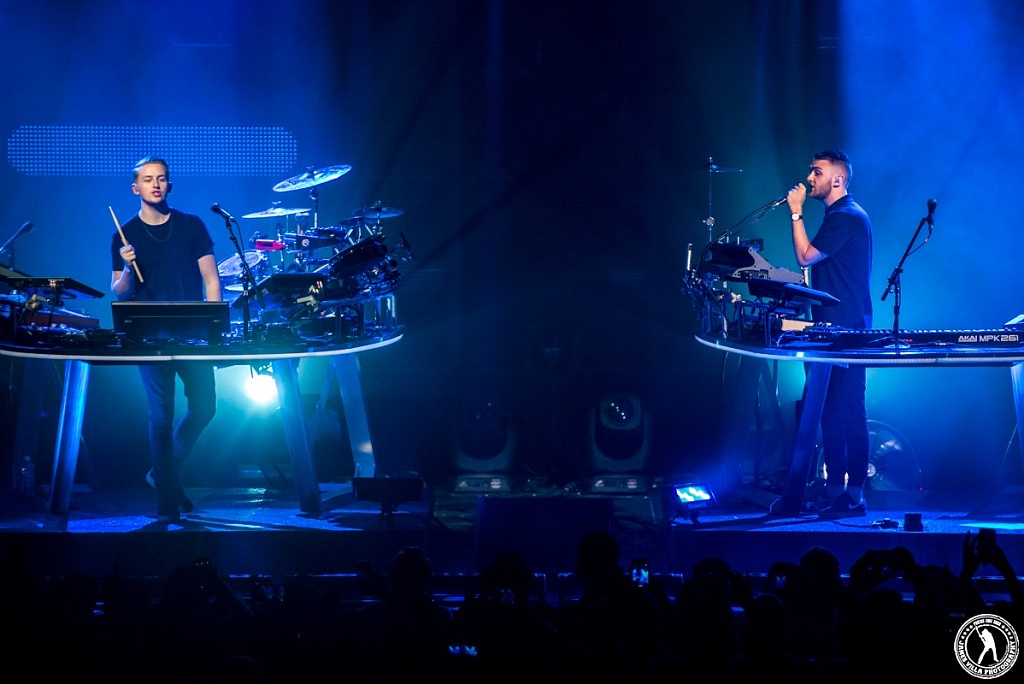 While its likely those A-list vocalists are the sole reason this new audience of mainstreamers would think twice about going to an EDM show, they still represented, in all their Uptown Dallas glory. G&H made sure they brought a little something for everyone in the packed room, keeping the set fresh, full of hits, and flexing their musical talents with live instrument performances throughout the night. Howard nailed the vocals on “Jaded” amongst others as well. The pair surprised fans and even brought Brandon Riley to the stage as he sang the R&B heavy track “Moving Mountains”. The London boys showed Dallas fans much of what they already knew- they are true masters of their craft, and know how to throw a party.