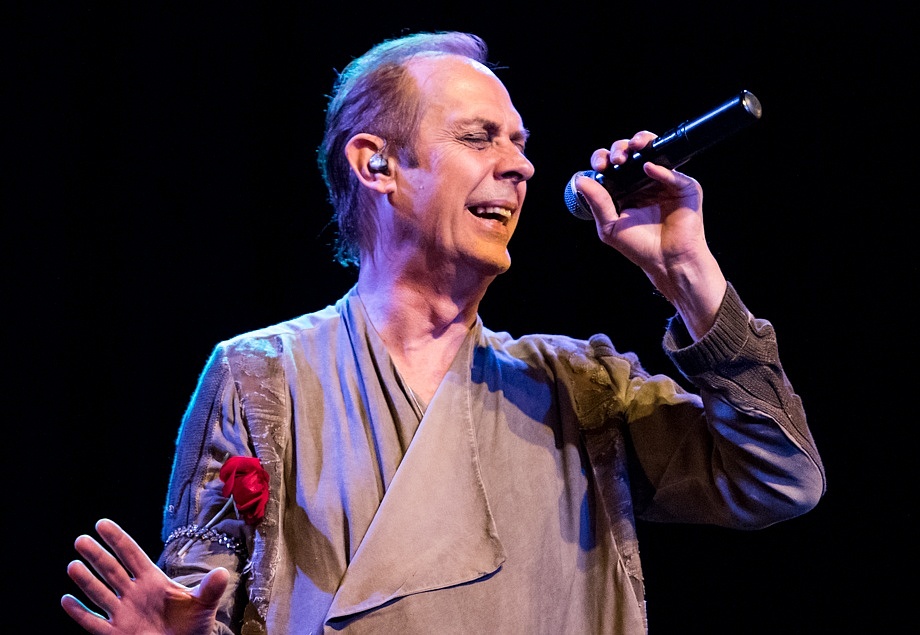 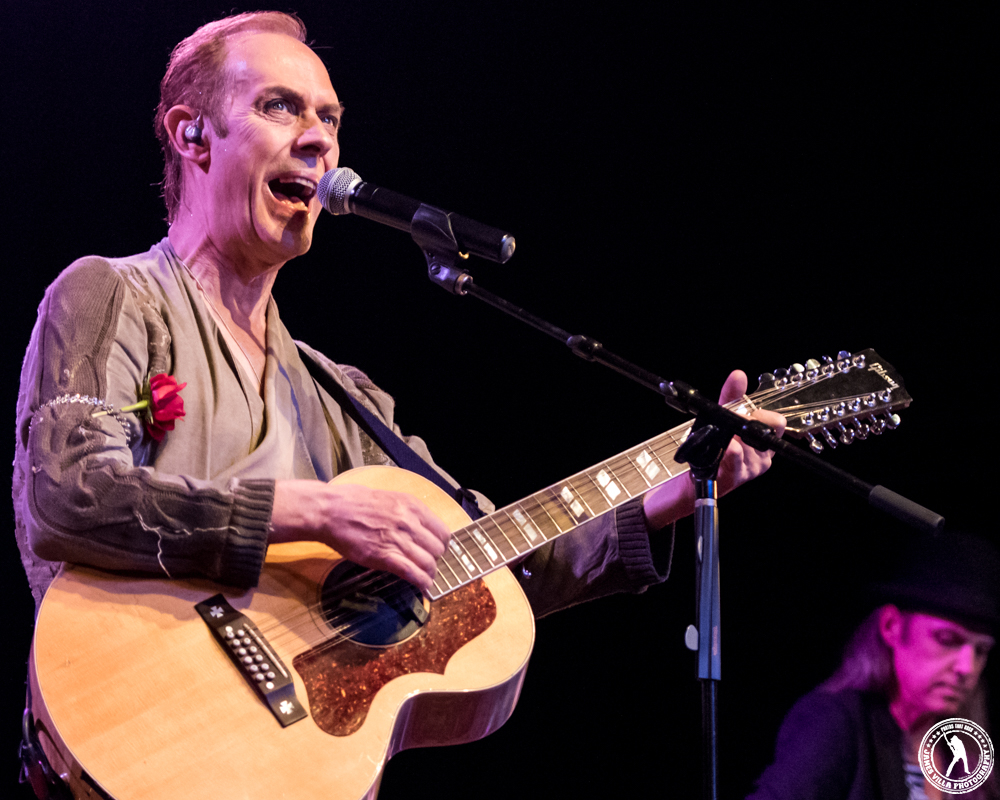 Peter Murphy, also known at the God of Goth, and former frontman of Bauhaus has been on his own since 1985. He’s had two songs reach The Modern Rock Charts Top 5, has appeared in film and has had a few modeling gigs throughout his career.

Notably influenced by David Bowie, Murphy has never shied away from the comparison, and at times has knowingly embellished small parts of that icon into his set.

On Wednesday night, Murphy’s sold-out Stripped Tour made a stop at The Kessler in Dallas. It was an opportunity to catch Murphy in an intimate and unplugged setting.

Murphy started the set with “Cascade”, the title track from his 1995 solo release. The song was clearly an opportunity to get the sound just right and his vocals in top shape for what was to follow. 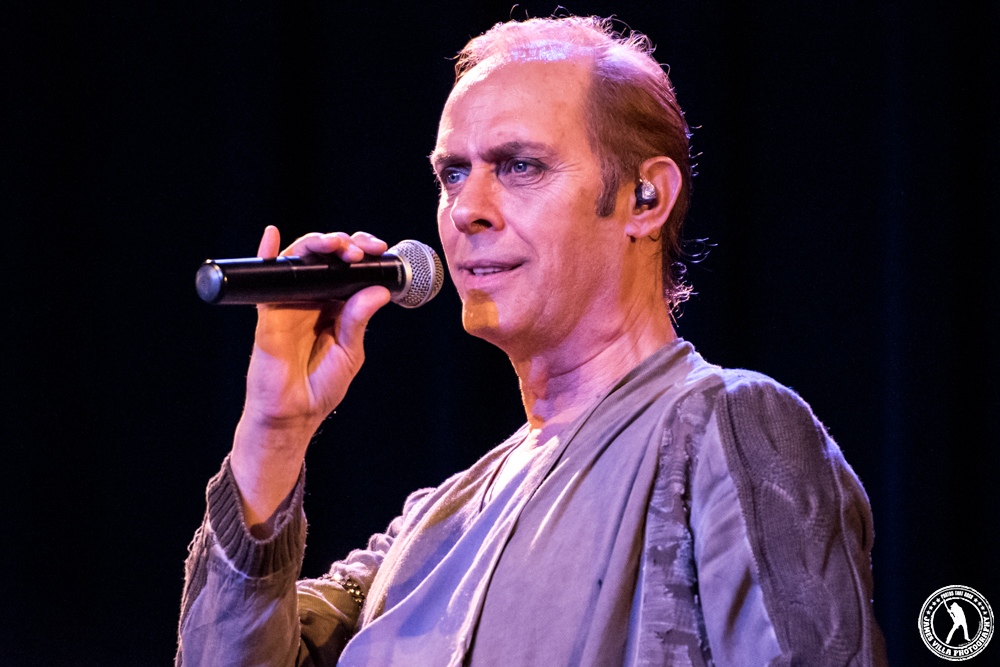 Early highlights of the show included “Indigo Eyes” and “All Night Long”.

Halfway through the evenings set Murphy chose to cover Bowie’s “The Bewlay Brothers” a song about Bowie’s sibling. The cover was well received by the captivated audience.

The entire set consisted of a 50/50 mix of both Murphy classics as well as several of Bauhaus signature songs.

Throughout the set, Murphy limited the stage banter and let the music speak for itself; and through all these years his voice has maintained its original luster and bravado.

Murphy retreated and chose to sing the last chorus of “Gaslit” backstage as he remained plugged in. After a brief intermission, Murphy then returned and proceeded to close out the evening with a trio of eloquently selected tracks that consisted of “All We Ever Wanted Was Everything” and “Hollow Hills” of Bauhaus fame, with the balled “Your Face” from the Dust album. 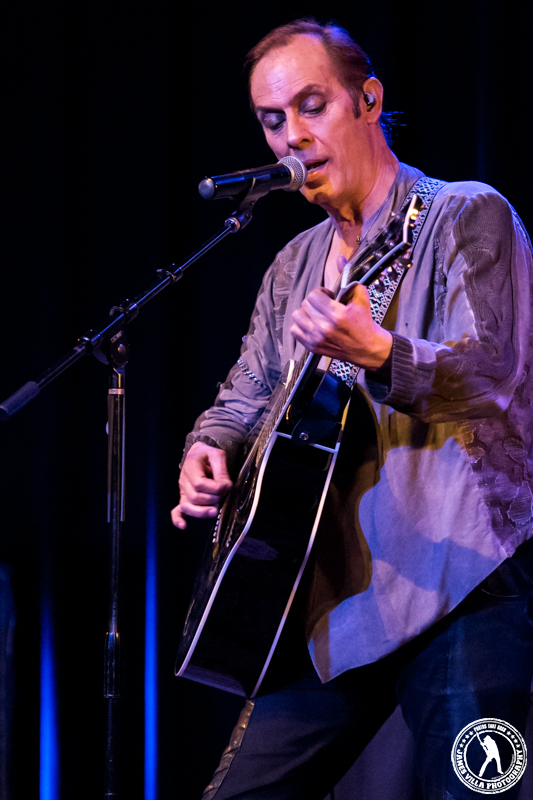 Some of the best moments came as Murphy revisited the Bauhaus era. Yet somehow, the fact that some fan favorites were omitted from the setlist left a few in the audience disappointed. I, for one, was a bit relieved to hear something a little less static.

Murphy’s voice remains intact and well maintained. If you find yourself longing to revisit a bit of your youth or simply want to see what all the fuss is about, you owe it to yourself to catch one of the remaining “Stripped” dates. I, for one, was not disappointed.