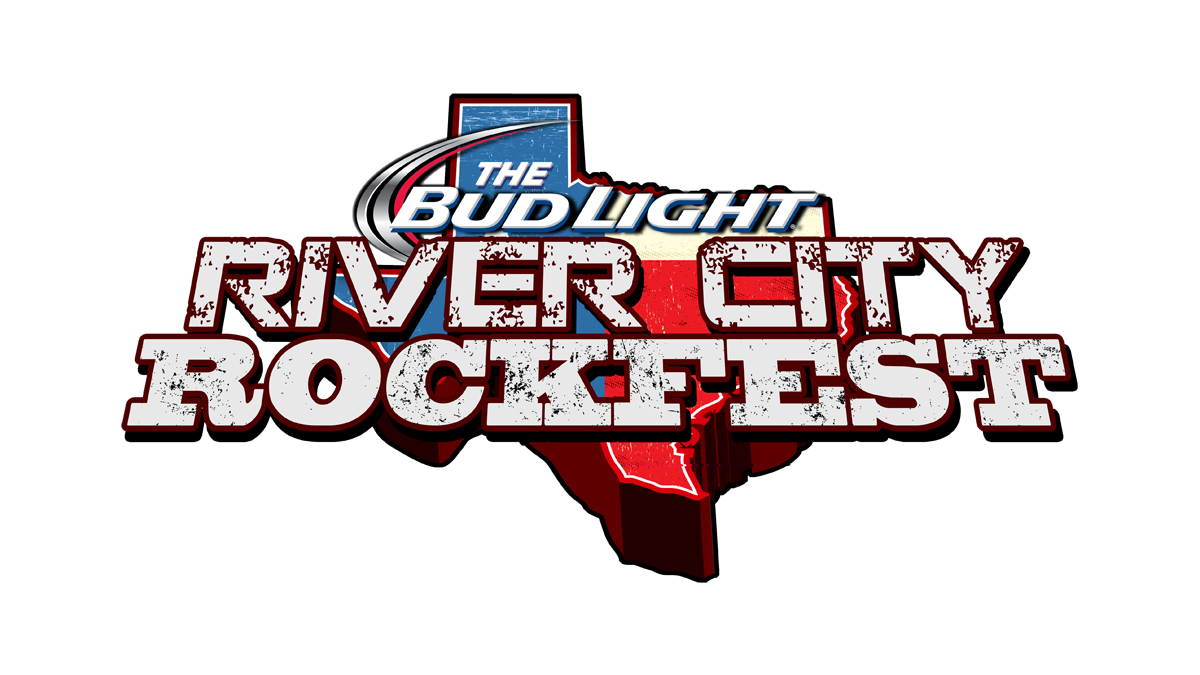 Megadeth, Bullet For My Valentine, Hellyeah and Sixx AM Join a Lineup of Over 20 Bands on Multiple Stages for the Memorial Day Weekend Outdoor Rock Festival at the AT&T Center 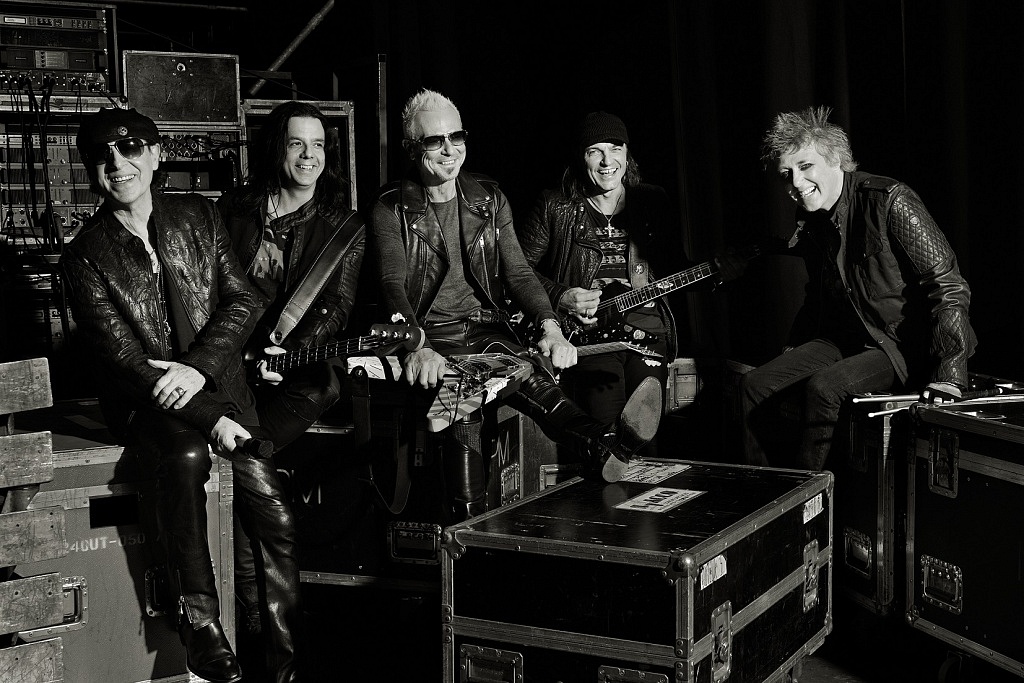 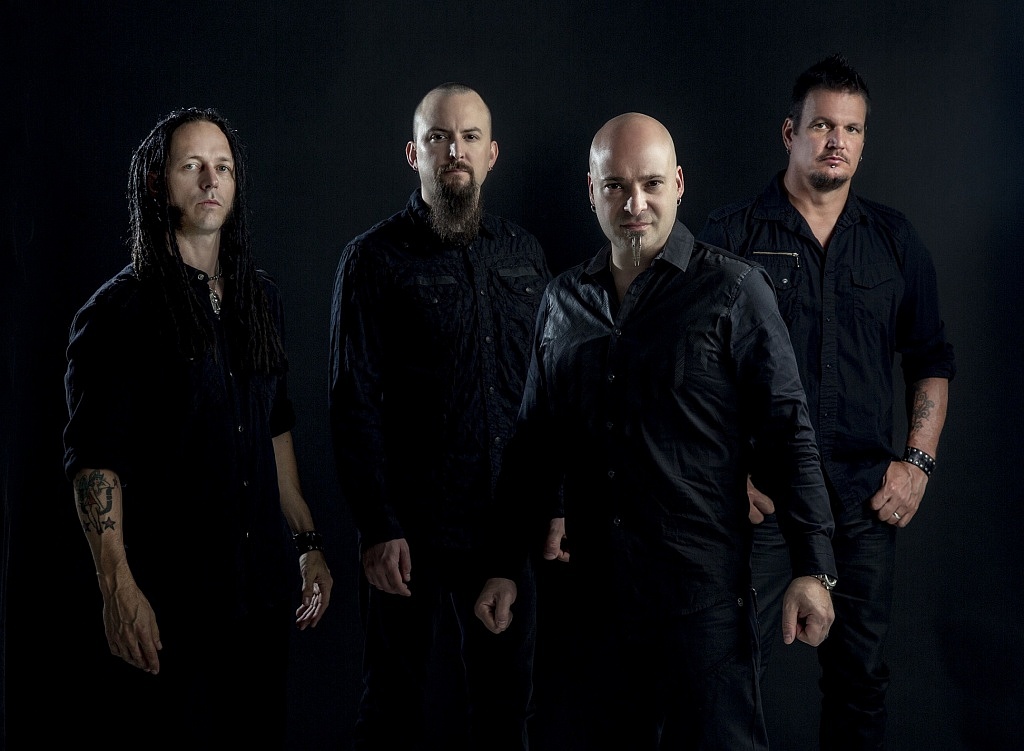 “We’re honored to be part of such an amazing event,” said Disturbed frontman David Draiman. “The lineup speaks for itself, and there’s no stronger home for Hard Rock in the state of Texas than San Antonio.” 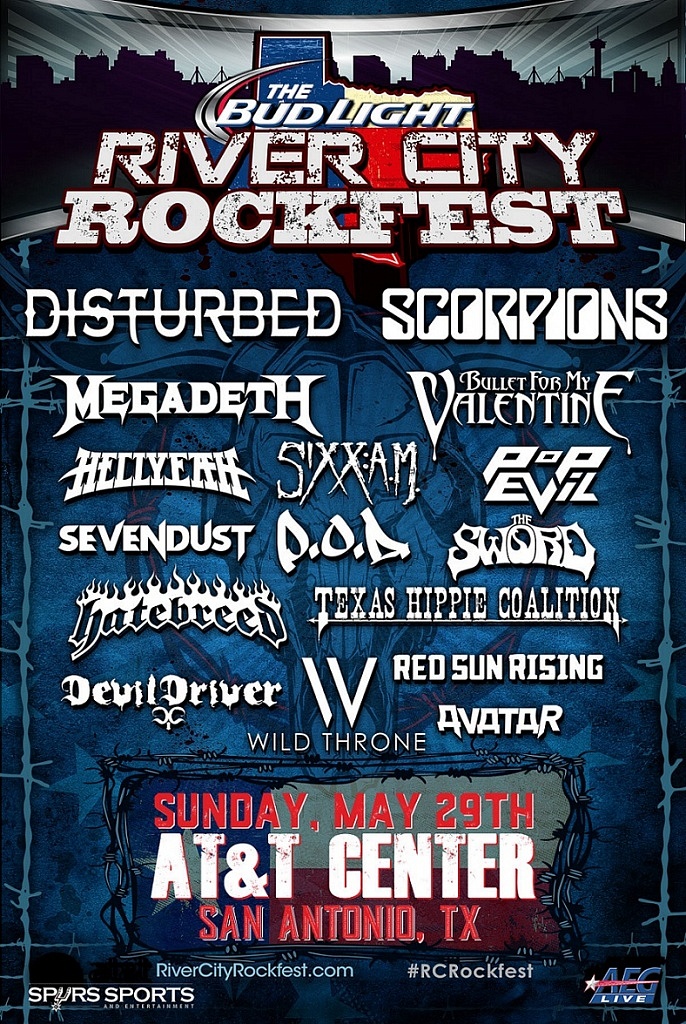 Adding to the entertainment experience this year will be circus sideshow revue Hellzapoppin. The stunt show extravaganza includes a smorgasbord of dark artists, including a fire breather, a sword swallower, and an acrobat.