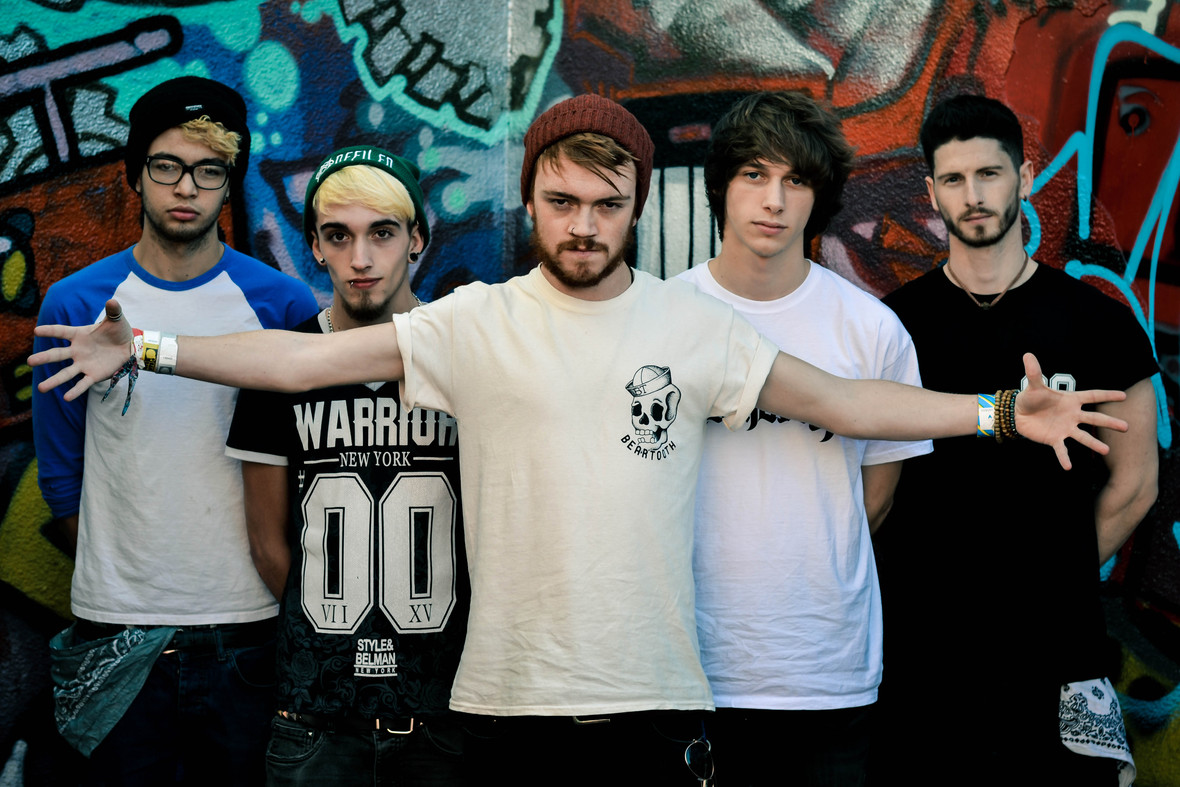 Premonitions Due Out December 4th 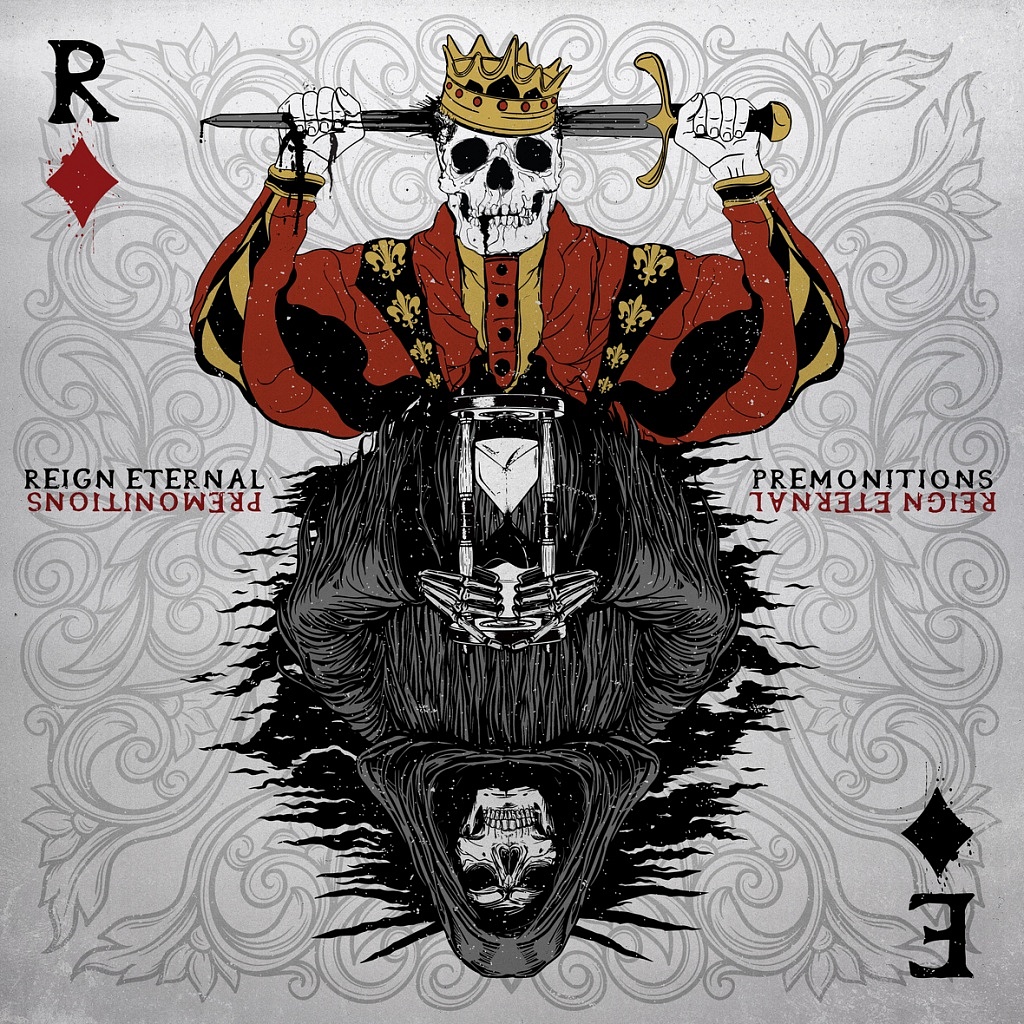 UK based metalcore band Reign Eternal has announced their debut EP Premonitions, set to release December 4th.” The six track album, produced by Ash Scott features singles like “Bloodwater” and “The Amendment”, setting the band apart in Exeter scene. The band has recently released their new single, “Fighting Blind” from the forthcoming album which features Matt Stuart from The Dreamer Within.

“Being trapped in a hateful relationship, ‘Premonitions’ is the voice from some of the lowest points in our lives,” says Ryan Simmons, guitarist.

Pre-order a physical copy of Premonitions on the band’s online store.