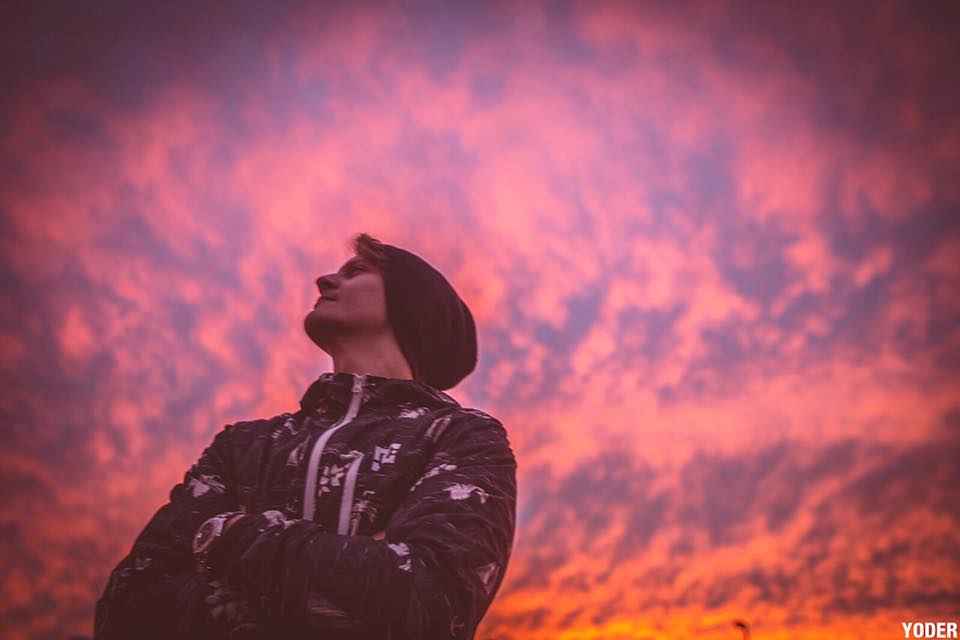 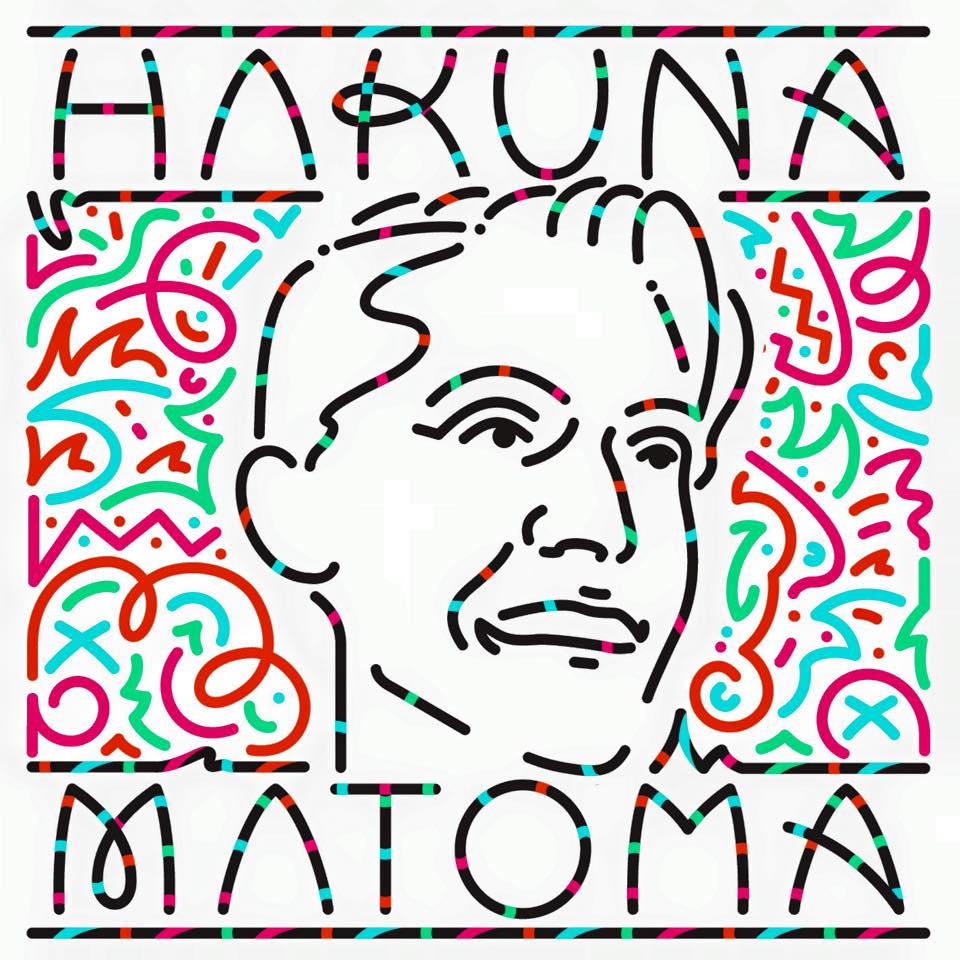 Matoma, 24 year old Norwegian tropical house producer Tom Lagergren, has released his groundbreaking new album Hakuna Matoma.  The title sweetly sums up the Matoma ethos: spreading the love and good vibes. And while albums are often released in a flurry of hype only to disappear in a flash, Hakuna Matoma is being released in a totally unique way – using the playlist format to see the album expand and evolve over time. Available on every download and streaming platform now, this first-of-its-kind format will allow the album to grow as more tracks are added. Listeners can subscribe to Hakuna Matoma or the Matoma profile to hear the music and stay up to date with upcoming additions via notifications or feed updates, and be a part of his album campaign as it unfolds.

Along with the current feel-good smash “Feeling Right (Everything Is Nice)” featuring Wale and Jamaican dancehall singer Popcaan, the release includes four brand new tracks, showcasing Matoma’s versatility and far outreaching the genre of ‘tropical house’ to include flavors of Caribbean, urban, dance and pop. In addition to these five new originals, ‘Hakuna Matoma’ will see the inclusion of some fan favorites. Along with “Old Thing Back” the album also launches with “Try Me”, a collaboration with superstars Jason Derulo and Jennifer Lopez, Matoma’s gorgeous remix of compatriot Astrid S’ “2AM”, and his massive new re-imagination of One Direction’s ‘Perfect’. New music will constantly be added to Hakuna Matoma every few weeks through to early next year, making it a truly unique approach to the album cycle.