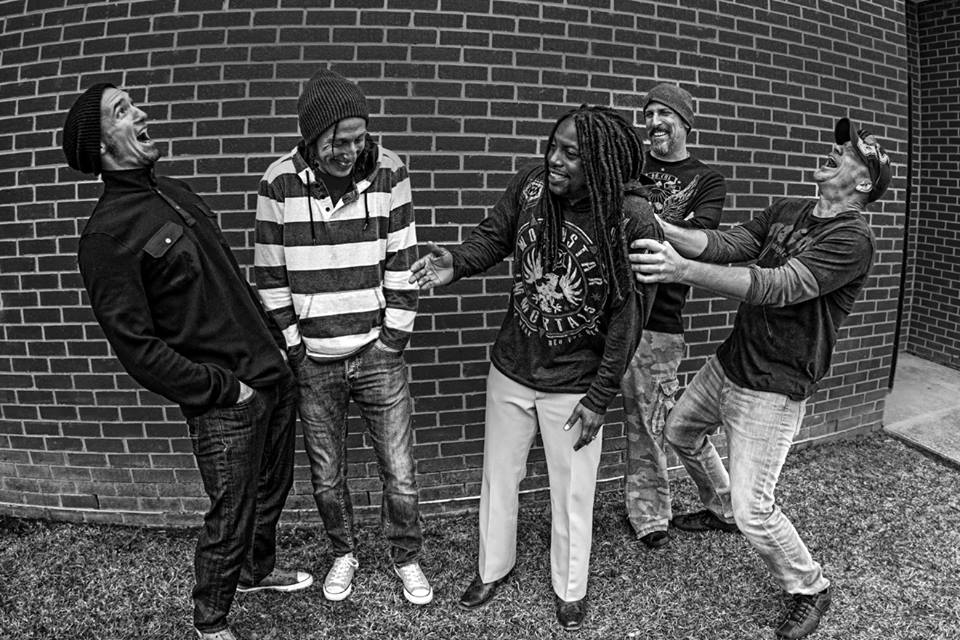 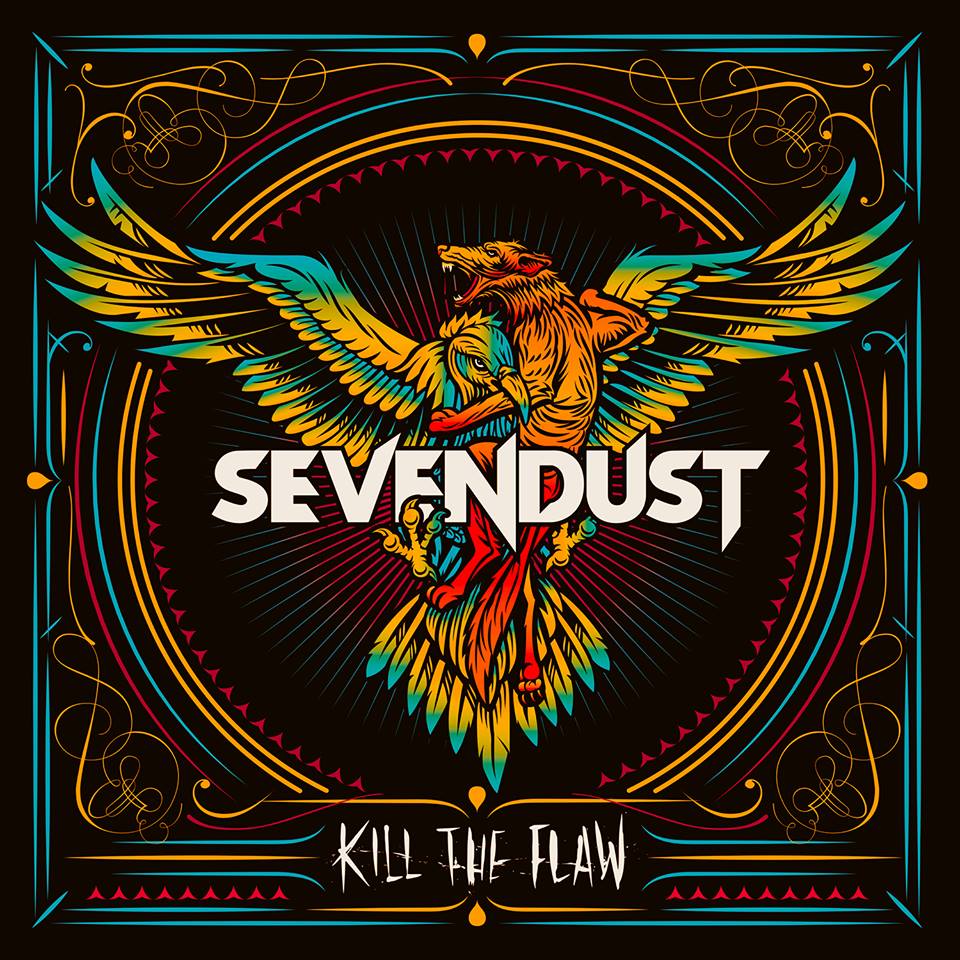 Sevendust has achieved their highest album sales chart position of their nineteen-year career with their newest album Kill The Flaw. The album attacked the charts, debuting at #13 on the Billboard Top 200 based on total activity of over 21,000 units. The album also shot to #11 on the Top Current Albums, #2 on the Hard Music Albums, #2 on the Rock Albums, and #3 on Record Label Independent Albums, selling over 20,600 units the first week. An earlier report incorrectly announced the activity being lower on the Billboard Top 200 but Soundscan ran the chart again when the error was identified. Kill The Flaw is the band’s 11thstudio album and was released via 7Bros. Records with ADA/Warner Brothers Distribution. The new album was self-produced by Sevendust and recorded at Architekt Music in Butler, New Jersey with engineer/mixer Mike Ferretti.

Check out Sevendust Kill The Flaw:

Sevendust has been touring in support of Kill The Flaw, and are currently on the road as direct support on the Godsmack tour that tour wraps on October 19th in Ottawa, ON. The band is also playing Monster Energy Aftershock Festival in Elverta, CA on October 25th. Coming on the heels of the Godsmack tour, Sevendust has been tapped as direct support for the November dates of the Shinedown/Breaking Benjamin co-headlining tour, which kicks off November 2nd in Sioux Falls, SD. 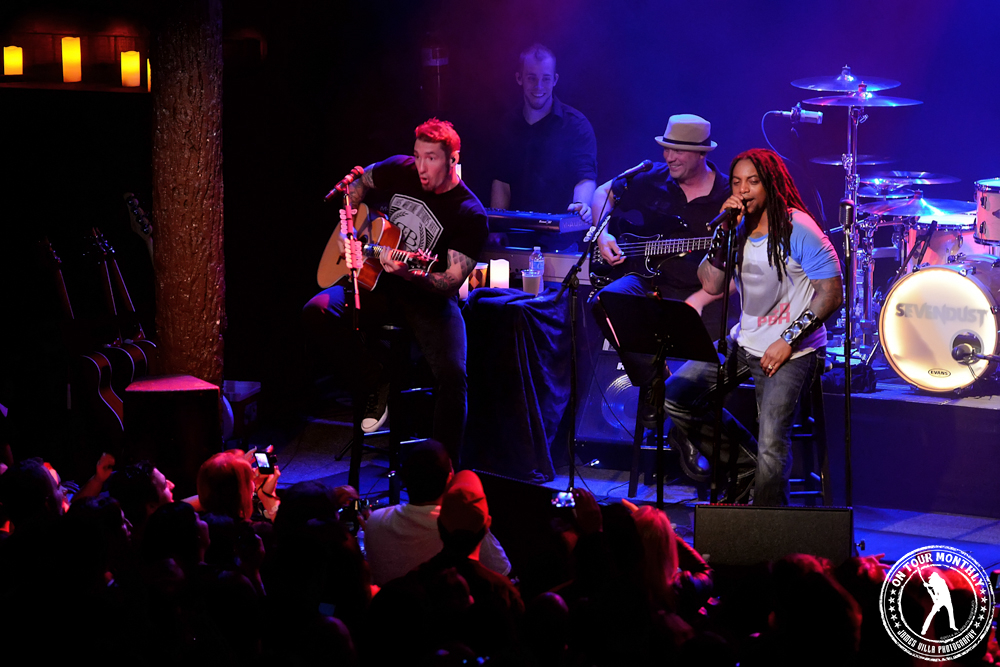