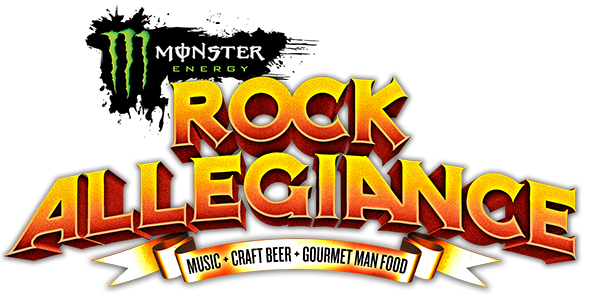 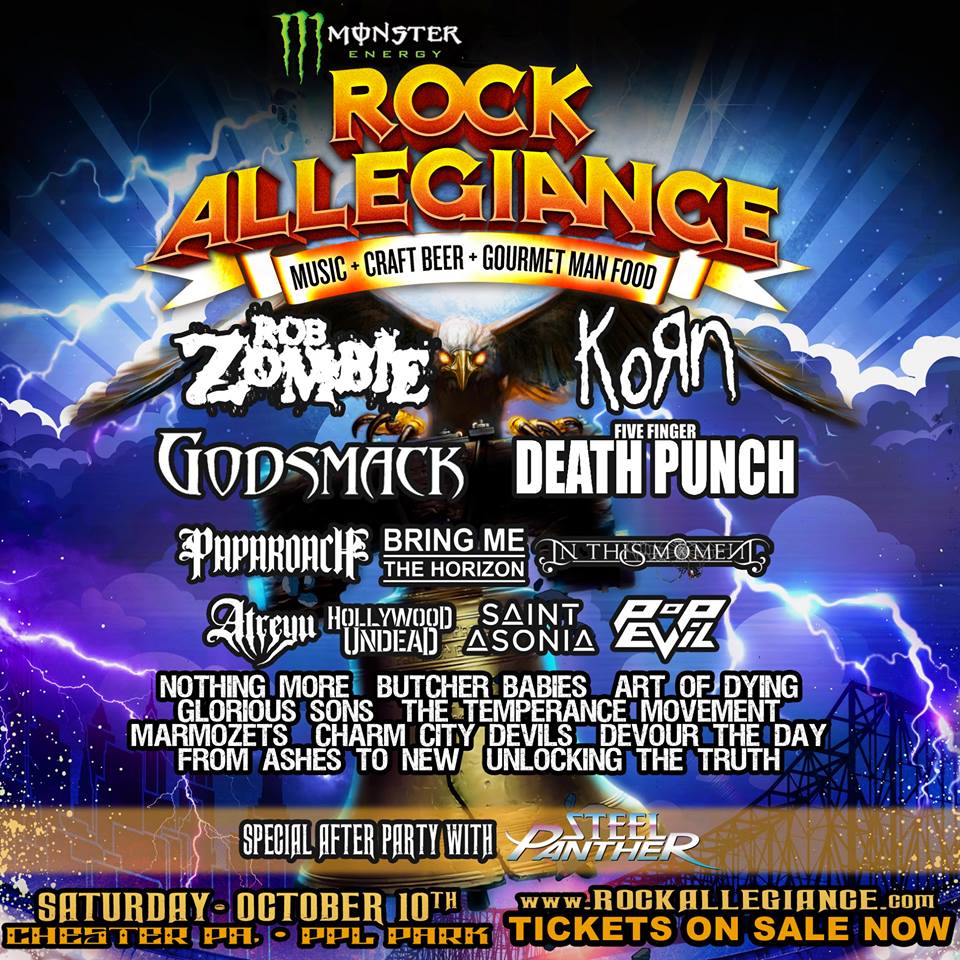 Monster Energy Rock Allegiance took over PPL Park in Philadelphia this past weekend, bringing 26,000 fans to the venue’s first-ever live music event – a sell out that broke the attendance record at the stadium by nearly 10,000 people. Saturday’s all-day music festival featured over 12 hours of music, craft beer and gourmet man food with 15+ bands performing on three stages.

“To set an attendance record in a new venue with a new festival, I couldn’t be more pleased with our choice to have Monster Energy Rock Allegiance in Philadelphia and to cement the city as our official home for many years to come,” said Danny Wimmer of Danny Wimmer Presents. 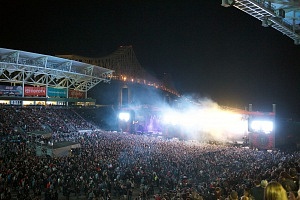 “Rock Allegiance was great cap off to an incredible 2015 festival season for us,” said Geoff Gordon, Live Nation Philadelphia Regional President. “This is a unique and creative event that the rock fans really responded to with a quick sell out.  We’re really looking forward to next year.”

“Thanks to Danny Wimmer, Geoff Gordon and their teams believing in us, we were able to bring Rock Allegiance to PPL Park,” said Mike Scanlon, General Manager for PPL Park. “This was the first concert inside the stadium, and now we are looking forward to next year’s show.” 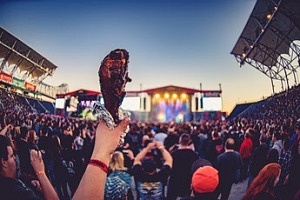 The festival provided an array of amenities like tasty food trucks, a craft beer garden and an after party with the one and only Steel Panther. Other highlights include some of today’s biggest bands in metal like Rob Zombie, Korn, Five Finger Death Punch, Godsmack and more!

“To complement the lineup of top rock bands and selection of regional craft beers, we invited some of Philly’s best food trucks and restaurants to be a part of the experience,” Wimmer added. “We’re always trying to push the envelope and expand the total entertainment package for our guests, so we’ll continue to showcase Philly’s Gourmet Man Food and grow the festival experience next year.”