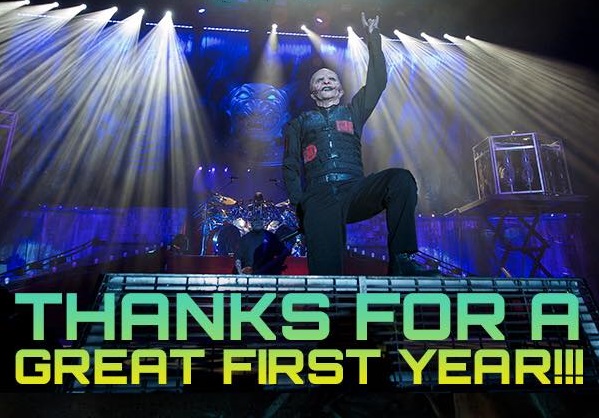 Tickets were sold out for the first-ever Northern Invasion—the newest addition to the World’s Loudest Month festival series—which took place Saturday, May 9 at Somerset Amphitheater in Somerset, WI, just outside the Twin Cities. The new rock and camping festival featured an unbelievable first-year lineup headlined by global rock juggernauts Slipknot, with a roster of rock heavyweights including Five Finger Death Punch, Volbeat, Three Days Grace, Halestorm, The Pretty Reckless, In This Moment, Anthrax, Falling In Reverse, Motionless In White, Young Guns, Thousand Foot Krutch, We Are Harlot, Starset and Crobot. 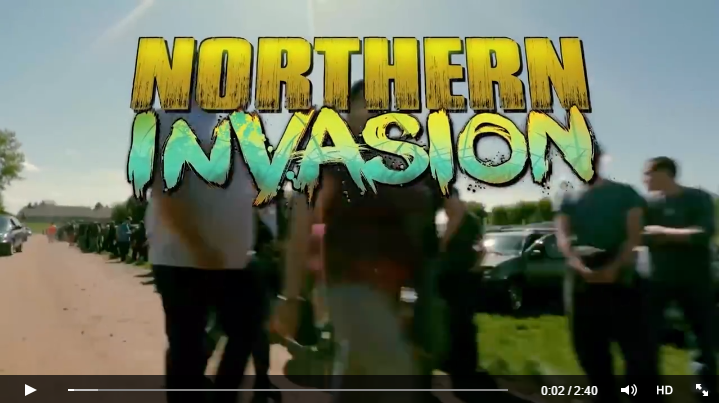 Somerset Amphitheater has been a favorite Midwest music venue since the late ’80s. Located on the Apple River and less than 40 minutes from the Twin Cities, for years it has served as a summer hub for music and camping for those from Minnesota, Wisconsin and beyond.