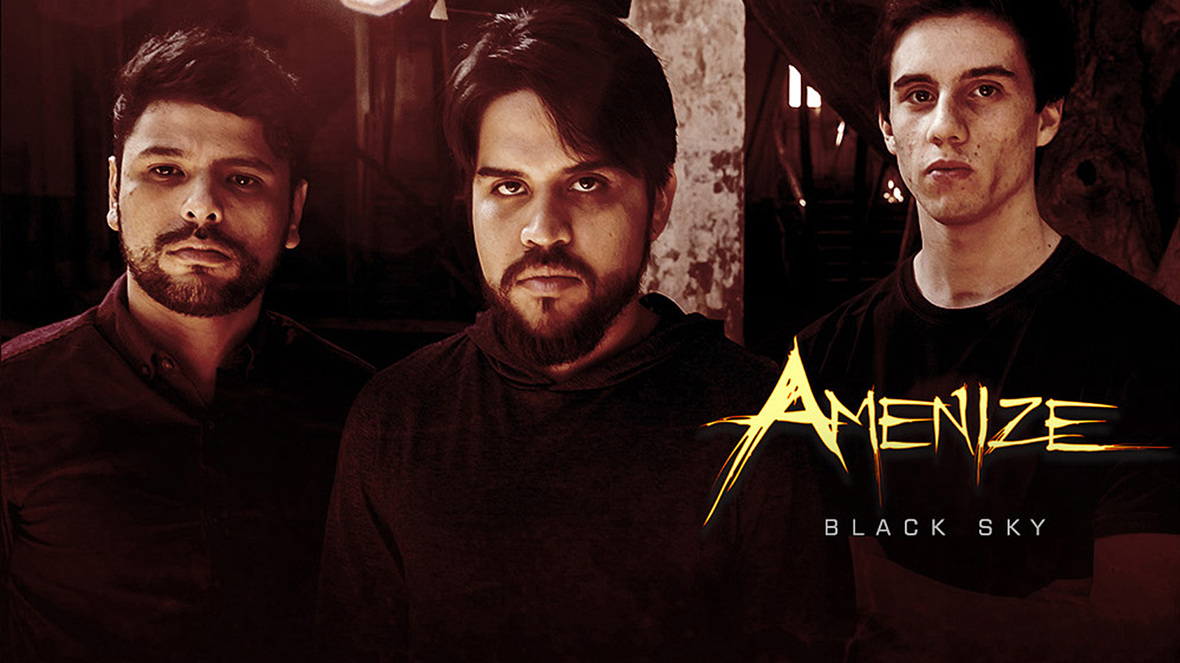 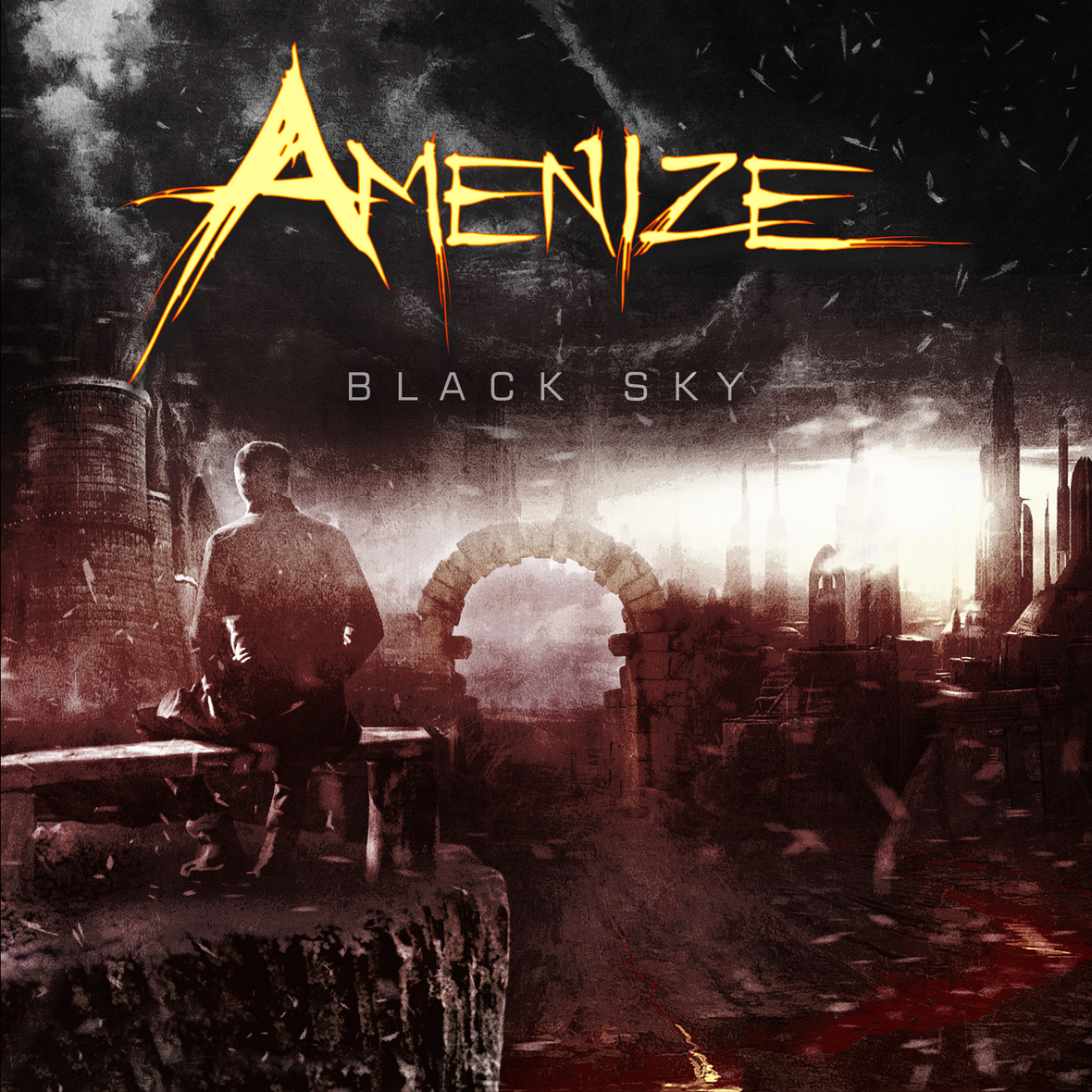 São Paulo based metal band Amenize have announced their sophomore album titled Black Sky, which is set to release October 15th. Since the trio’s 2010 release, When Angels Turn Into Demons, exchanging members and several side projects have kept the band quiet, but with no signs of slowing down. In 2014, Amenize’s newest drummer, Danilo Cruz joined, giving the band a complete lineup. Produced and engineered by Adair Daufembach, the eight track album will prove the five year wait was well worth it.

”’Black Sky‘ is the title song of the album. As a concept album, the story takes place in an alternative world that’s dominated by an institution called Black Sky. The main character is someone like you, like me, like us who simply can’t stand living his life dominated by an invisible force that uses the alienation as it’s powerful weapon. It’s time to face the faceless.” – bRain, Guitarist and lyricist.