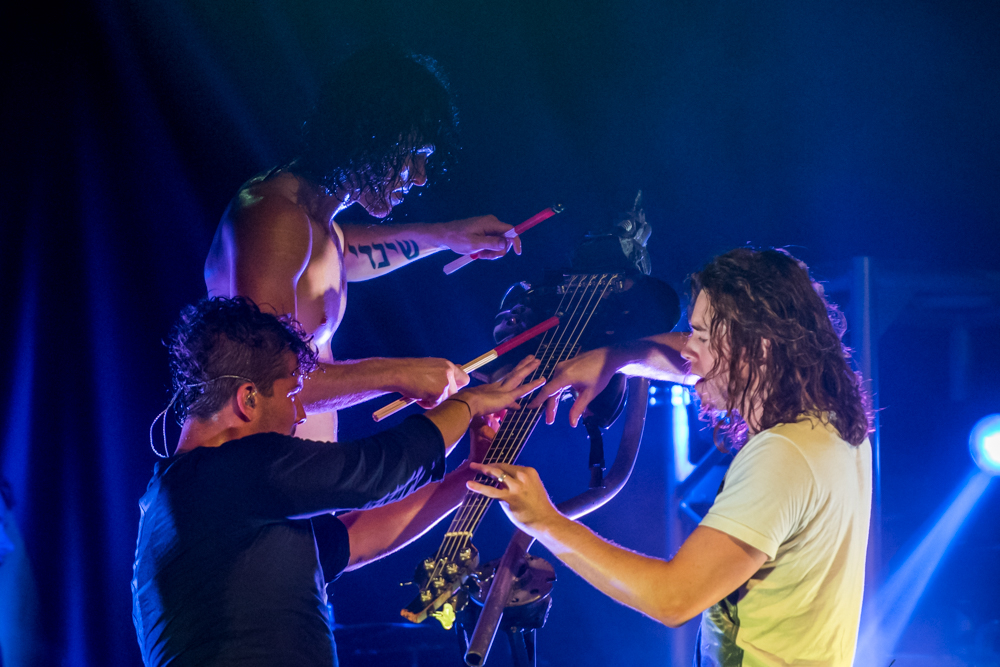 Nothing More Breaks Loose at First Date of Outbreak Tour 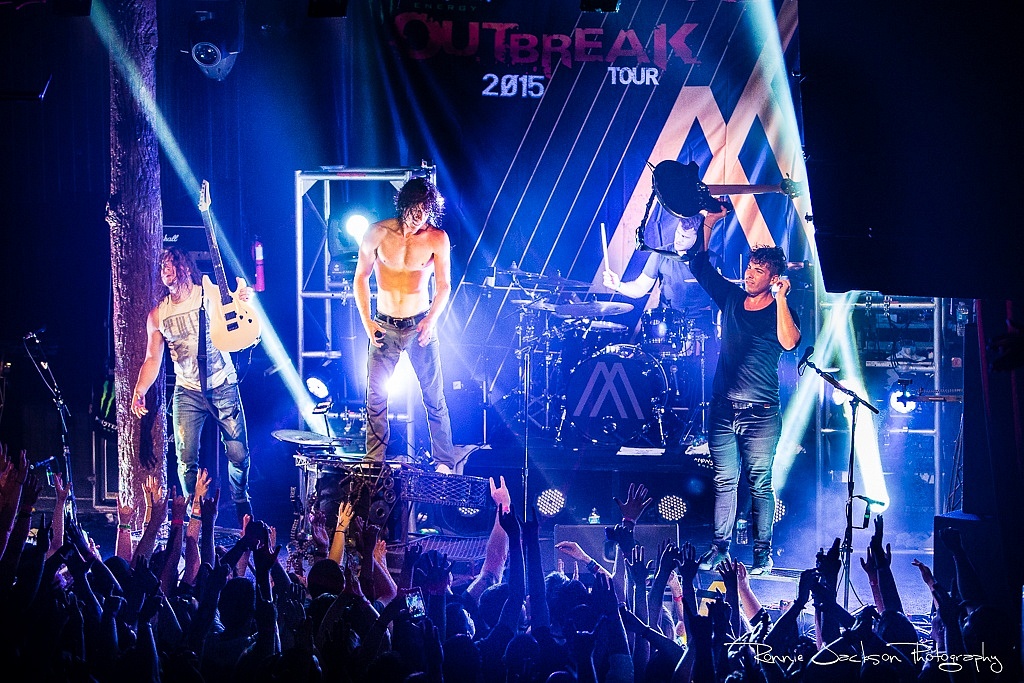 After spending years sweating it out on the club circuit the San Antonio-based rock outfit has finally started the true ascent to fame, keeping extremely busy over the last year and a half. They’ve done multiple festivals in the U.S. and Europe, touring both regions (and others) as a support act and the headliner at different points, a couple times over no less.

They’re definitely not going anywhere. However, this current run would be their last for Nothing More, the self-titled album they’ve been supporting since even before that global touring. This tour, the Monster Energy Outbreak Tour, would serve as their final headline run with that album as their current release, and as luck would have it, it was all beginning in their second hometown, Dallas.

Trees was packed early on, a few hundred people seeing what the supporting bands were all about. The balcony to the upstairs was opon, something that hadn’t been done at their last show here, though the venue knew better this time, knowing this was bound to be a sellout. 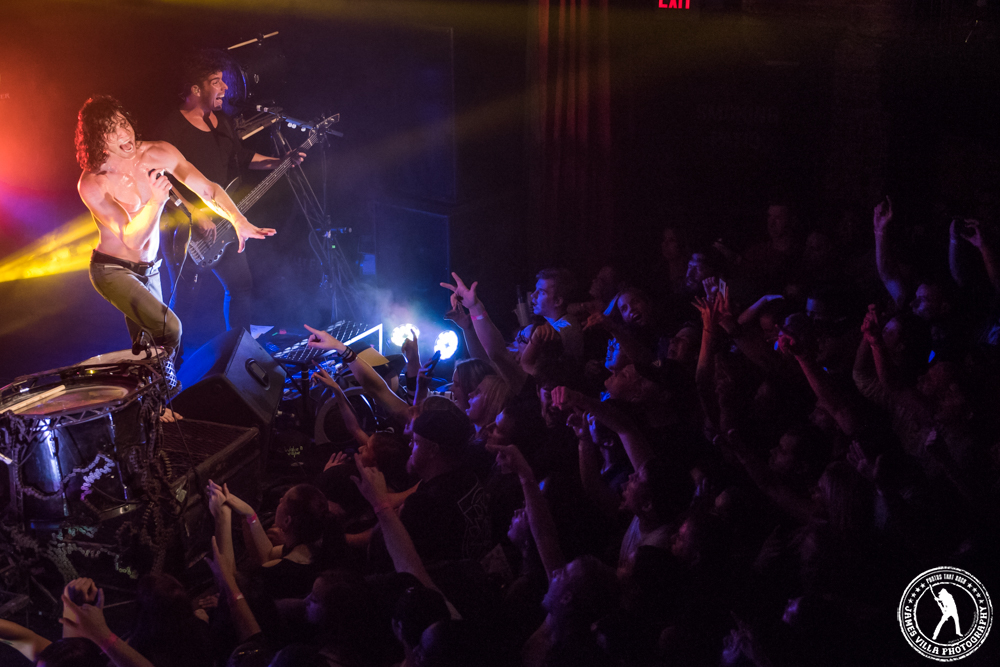 This was a night of firsts for NoMo. Not only the first show of the tour but also their first headline show with their new drummer, Ben Anderson. They broke news not long before this tour that Paul O’Brian had stepped down for his own reasons, though things were left on great terms between the four musicians.

Aside from that, with this being the final tour in support of Nothing More, they had something special planned for this run. What that was became clear right from the start, when frontman Jonny Hawkins emerged from the staircase that leads up to the greenroom. Daniel Oliver and Mark Vollelunga were right behind him, as the singer proceeded to croon the words of “Ocean Floor”.

It quickly gave way to “This is the Time (Ballast)”, the single that earned them so many fans and as of this year had usually come right at the end of their shows, being knocked out surprisingly early. Then again, it would be difficult to play the album front to back without doing that first full track right out of the gate.

I’ve seen a small handful of bands do that, playing a record in order. It’s always a cool experience in general, but hearing an act like Nothing More do it… this was going to be a night (and tour) for the books.

It’s amazing how much more well-versed their average fans have become with the music; with Hawkins letting the spectators chime in at various points this night, over the course of everything they did in the little more than an hour that they had the stage. 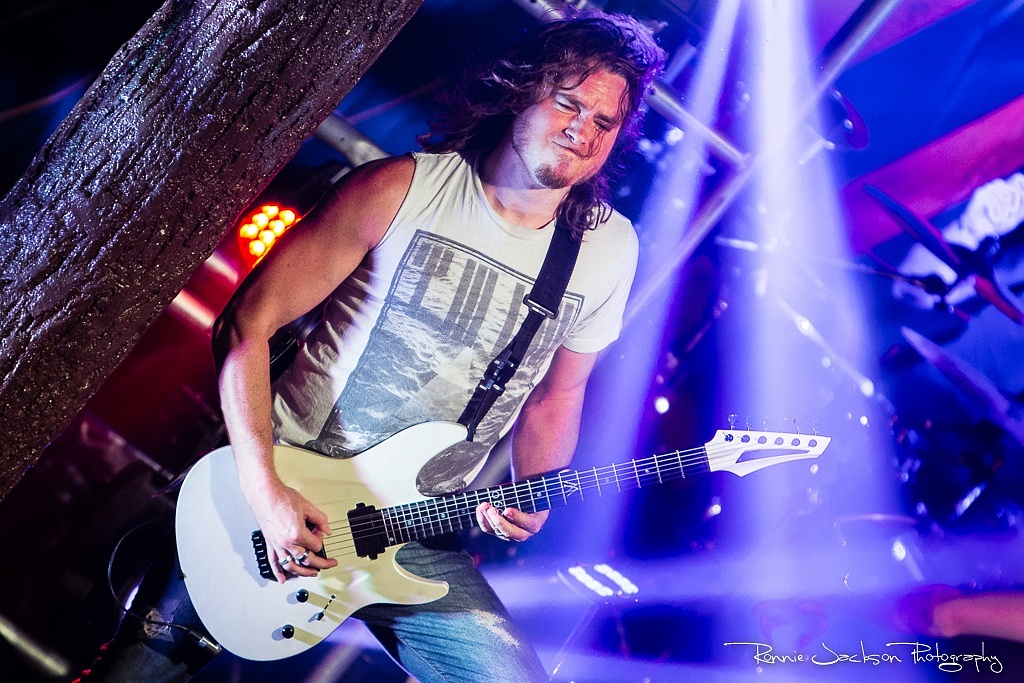 When I say they did everything off the record, that included “Gyre” and the other interludes, that one performed as an instrumental song with Vollelunga letting his polished, yet raw chops shine during it.

“I’ll Be OK” offered up a brief calming moment over the primarily heavy-hitting songs they specialize in, the message still being every bit as strong, if not more so.

They mostly ripped through their show, one song after another, though Hawkins did find time to chat with everyone before “Jenny”. He mentioned he had heard a lot of stories while meeting fans, some who had a “Jenny” in their lives, saying others told him they were “Jenny”. It’s certainly a song that has resonated with many (focusing on addiction, depression, etc.), meaning something different to everyone who hears it, which is pretty neat.

The bass solo they are known for came right at the tail end of the performance, still amazing the crowd as they saw Oliver, Vollelunga and Hawkins all playing the one instrument. It could never not be dazzling; and, after stressing there would be no encore, “Salem” capped off the night. 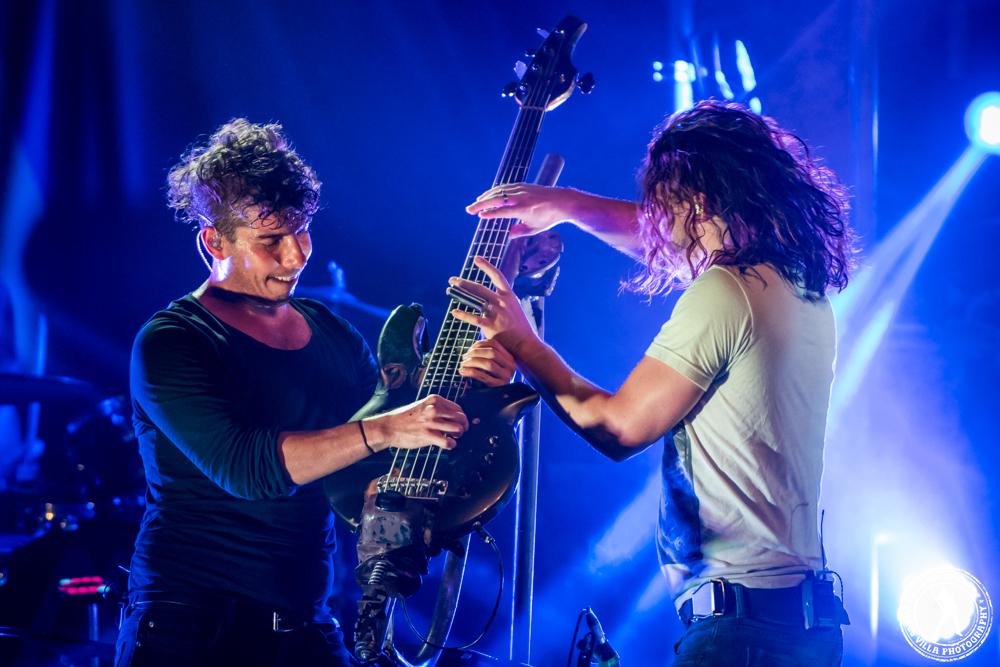 The night may not have been perfect from some standpoints. They went into the wrong song at one moment; while some technical difficulties hindered the start of another song, though that was something they were able to play off with ease, chatting with the audience instead. The fans didn’t mind it one bit either, getting a good laugh from the little hiccups. It did make the four musicians seem all the more human.

That didn’t impact the performance, though. After having caught some festival dates and other shows where they had already been on the road for a bit, it was good to see them totally rejuvenated, eager to get back on the road again and see all the fans they’ve amazed. I think that allowed them to give an even stronger performance than normal, and if you’ve ever seen Nothing More before, you know they never hold anything back. 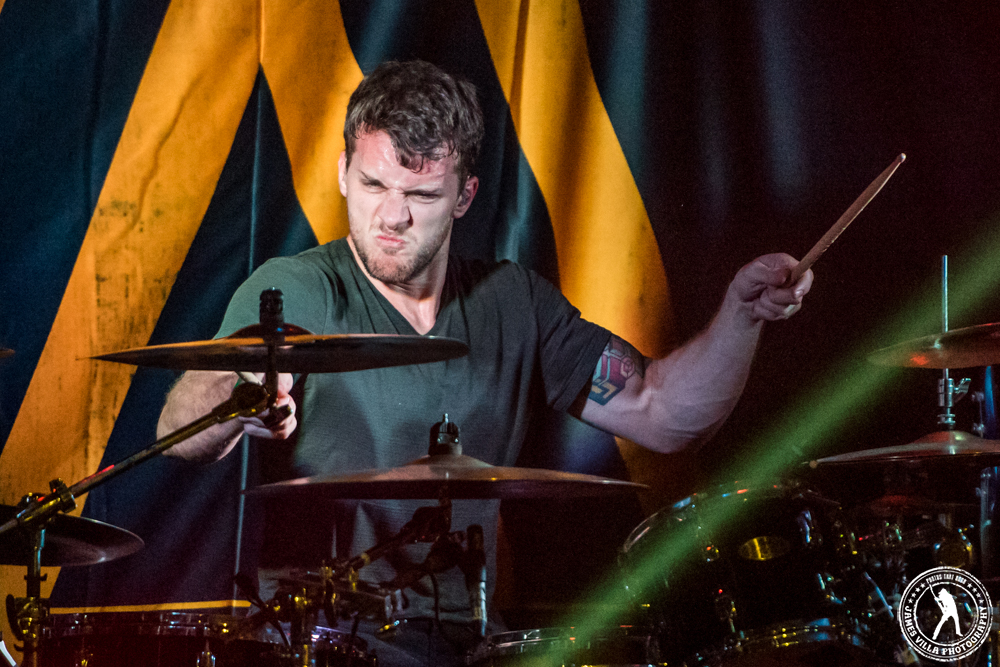 It was a fantastic way to start this tour, Anderson already seeming right at home with his new band, appearing quite familiar with the songs and being an incredible drummer.

For Nothing More, this tour is the end of the beginning and the beginning of a whole new chapter for what is sure to be an extraordinary career. This is a tour you can’t afford to miss, not just because their shows always blow your mind, but because there will come a day — most likely sooner rather than later —when people would do just about anything to hear these songs — the ones on this album — live. Seize the opportunity while you have it.