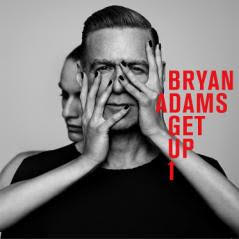 Multi-platinum, recording artist Bryan Adams is set to release his thirteenth studio album, Get Up (UMe), on October 16th, announced today.   Produced by famed ELO frontman Jeff Lynne and co-written with his long-time collaborator Jim Vallance, the album features nine new songs and four acoustic versions, tracklisting below.  Get Up is available for pre-order now via all digital partners and includes instant-grat track “You Belong To Me,” followed by lead track “Brand New Day” available September 7, and the final early download, “Don’t Even Try” prior to street date.

Preorder Get Up HERE

A performance clip will be released to accompany the first download “You Belong To Me,” and  fans can look forward to the official music video for “Brand New Day” directed by Adams featuring BAFTA Award-winning actress, Helena Bonham Carter, and musician Theo Hutchcraft from acclaimed synth-pop duo Hurts.

“It came together quite organically,” recalls Adams, “song by song, working with Jeff producing over the past couple of years whenever he had time. It was a great partnership as it gave me plenty of time to write the songs, most of which are a collaboration with Jim Vallance. We all worked primarily over the internet from Canada, Europe and LA, sending demos and parts of songs until we got it right.”

“I’ve always been a big fan of Bryan so getting to work with him was a great pleasure,” says Jeff  Lynne.  “Bryan would send me a demo across the internet, then I would play most of the instruments to make a finished backing track and send it back to him in England. There he would put the lead vocal on to the song and send it back to me in California.  5,400 miles apart! And it’s turned out to be a rockin’ album!”

”There is a carefree feeling about this album,” adds Adams “and in many ways it is the album I wish I’d been able to make 25 years ago.” 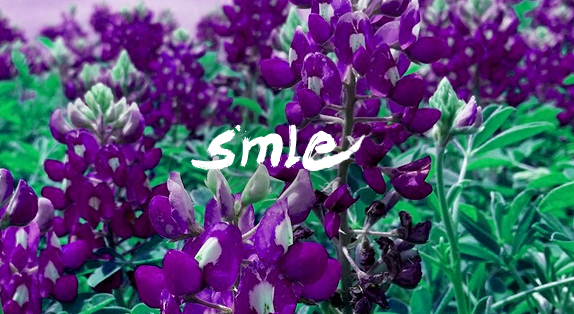