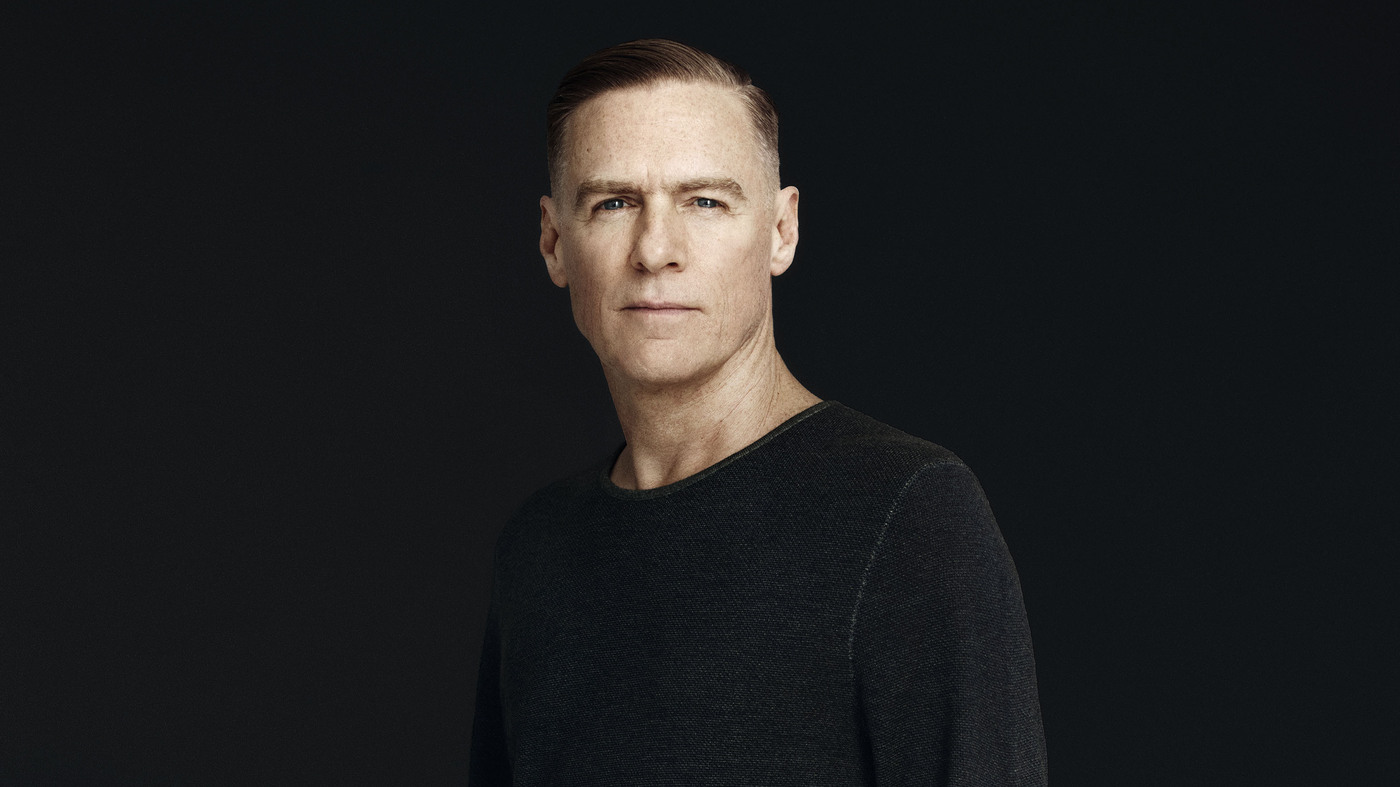 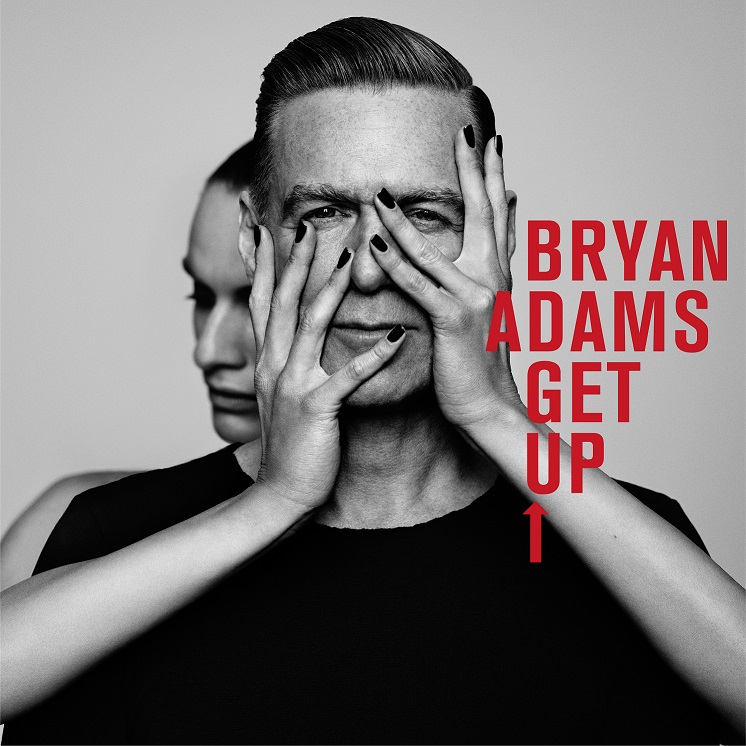 Vancouver rocker Bryan Adams has released the official video for “You Belong To Me”, the debut single off his highly anticipated album, Get Up, due out October 16. 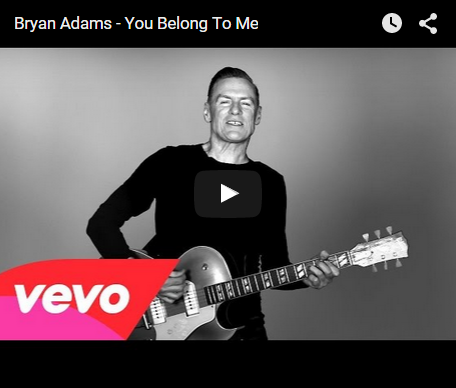 Filmed in black and white, the video, directed by Adams himself, relies solely on Adams, his guitar, and a muse.