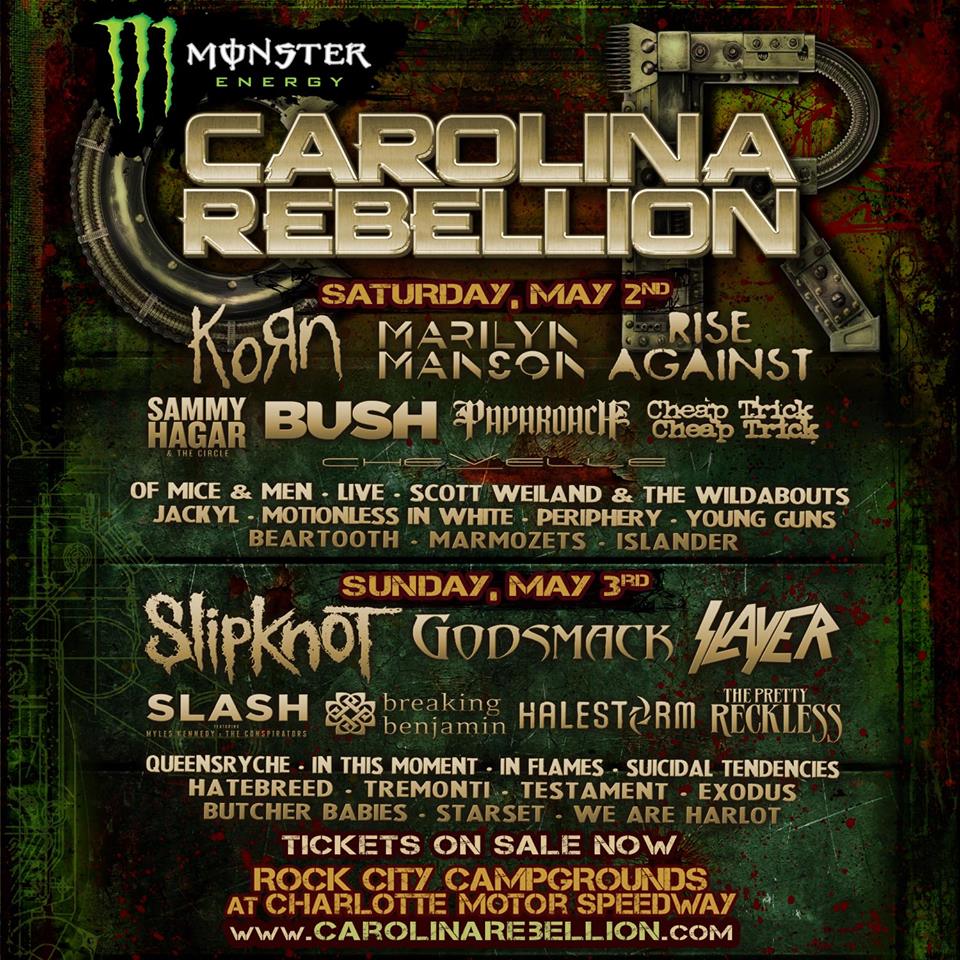 The official Monster Energy Carolina Rebellion Aftermovie is live at www.Facebook.com/CarolinaRebellion. The eight-minute video includes exclusive band interview and performance clips, as well as fan footage from the fifth annual event, which was sold out with 80,000 fans in attendance. 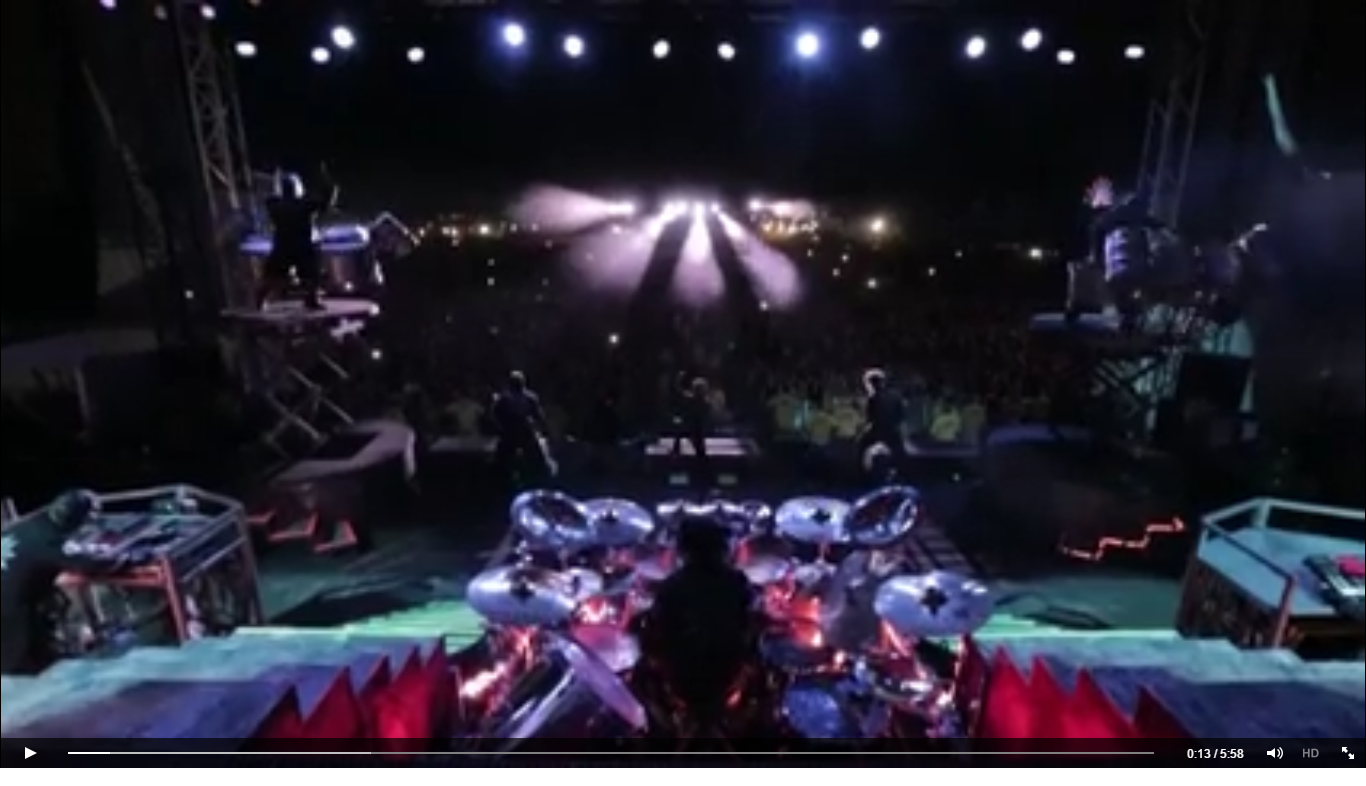