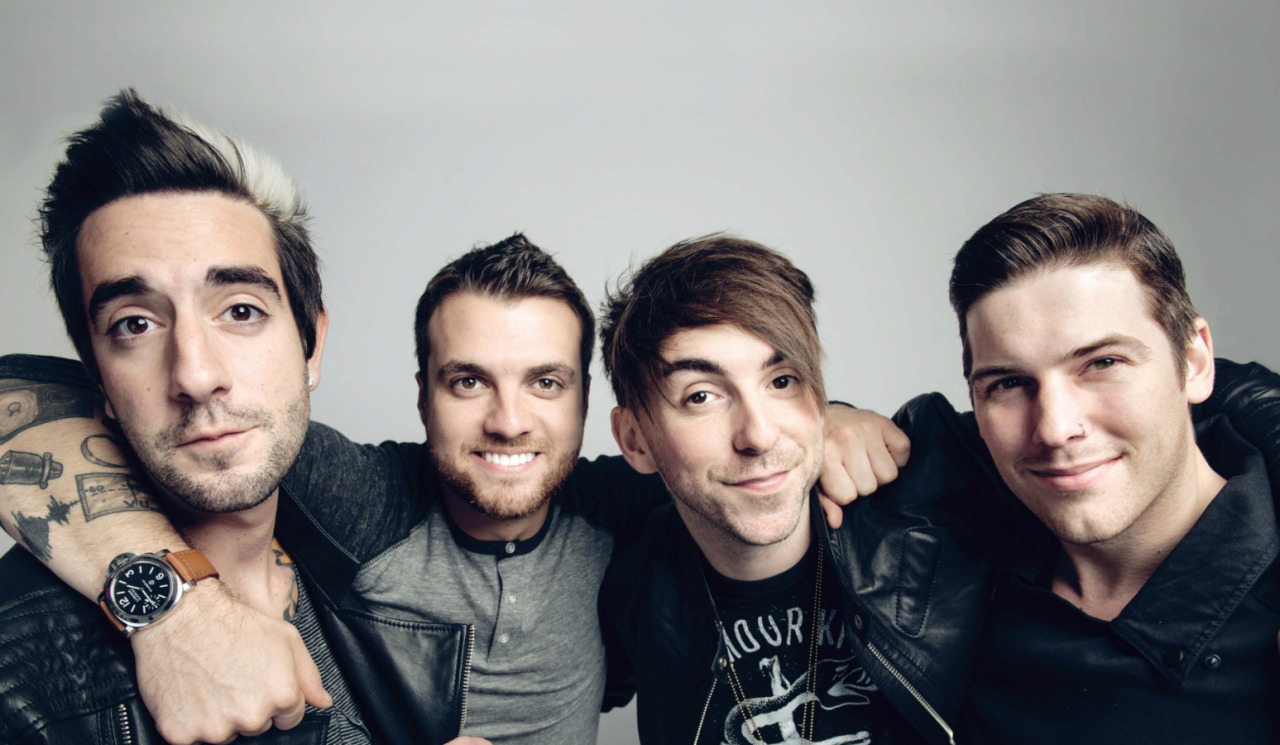 Co-Headliner Sleeping with Sirens, One Ok Rock to Open 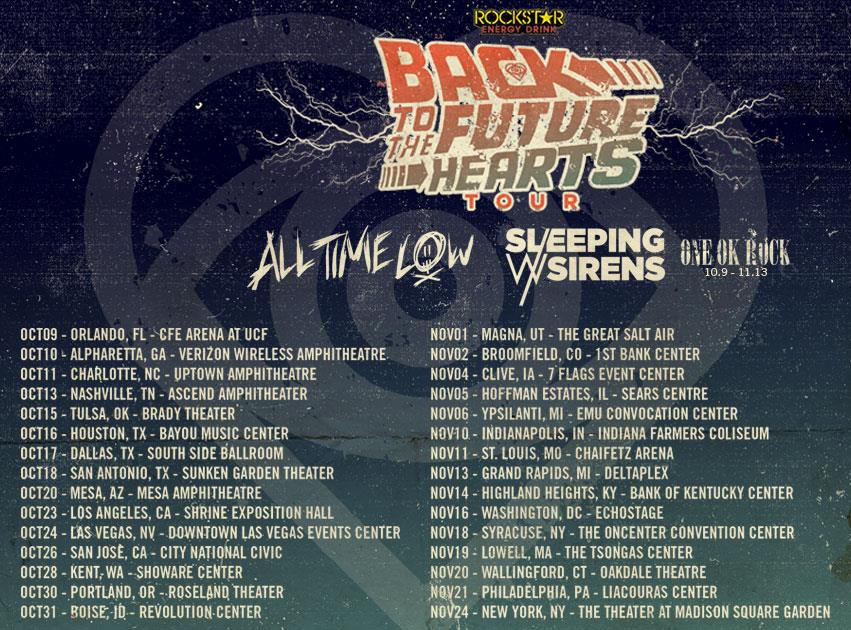 Award-winning rock band All Time Low are on top of the charts with their newest album Future Hearts and will tour nationwide beginning October 9th through November with Sleeping with Sirens and Japan’s One Ok Rock. Future Hearts was released April 7th on Hopeless Records and marks both the band’s and record label’s first #1 album debut.

Orlando’s Sleeping with Sirens will co-headline the tour.  The recent release of Madness is the follow up to previous album, Feel, which debuted at #3 on the Billboard Top 200. Collectively, the band has sold over 716k combined albums to date, with 102 million album streams, and 83 million YouTube views.

Japan’s ONE OK ROCK will support All Time Low as opener. Formed in 2005, ONE OK ROCK is one of Japan’s most beloved rock bands, fusing emo, rock, and metal into their sound. ONE OK ROCK will release the band’s first U.S. album, entitled 35xxxv Deluxe Edition, on September 25th on Warner Bros. Records.