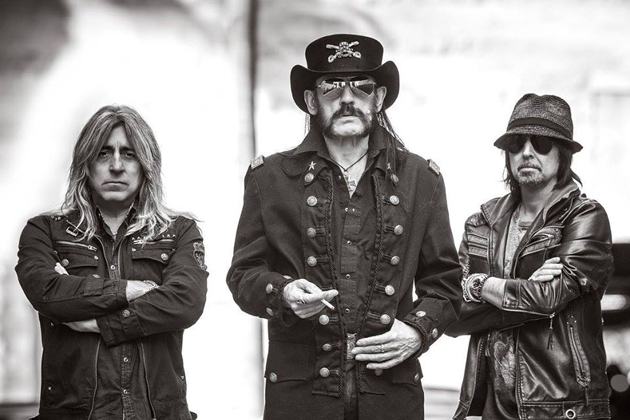 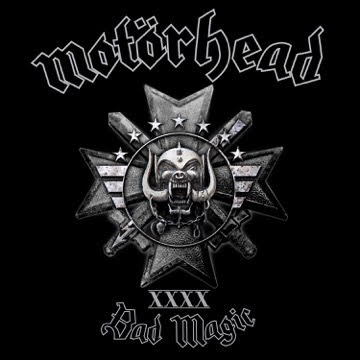 Grammy Award winning, iconic rock band Motörhead, who are embarking on a 40th anniversary world tour in support of their upcoming release Bad Magic, have announced a US tour. These North American shows start in mid-August, with Saxon and Anthrax as special guests on select dates, before ending with the now-legendary Motörboat Cruise between Sept 28th – Oct 2nd from Miami, Florida to Nassau, Bahamas. The cruise also features Slayer, Anthrax and a bumper line-up of bands including three exciting new acts, Others, Budderside, and No Words.
Bad Magic is the band’s 22nd studio album and is slated to be released August 28th via UDR Music/Motörhead Music. The album was recorded at NRG Studios in Los Angeles, CA with long-time producer Cameron Webb. Bad Magic is the follow up to the band’s highly successful album Aftershock which saw Motörhead enjoy their most successful year yet, including a fourth Grammy nomination.
Pre-Order Motörhead Bad Magic:
Standard | Limited Box | Digi Pack | Vinyl | iTunes 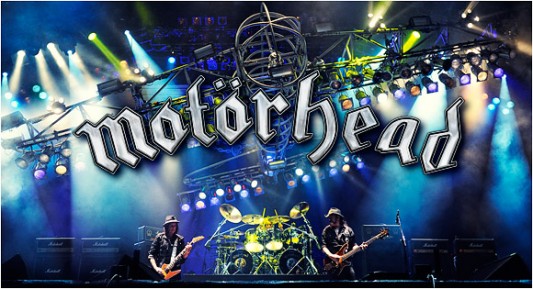