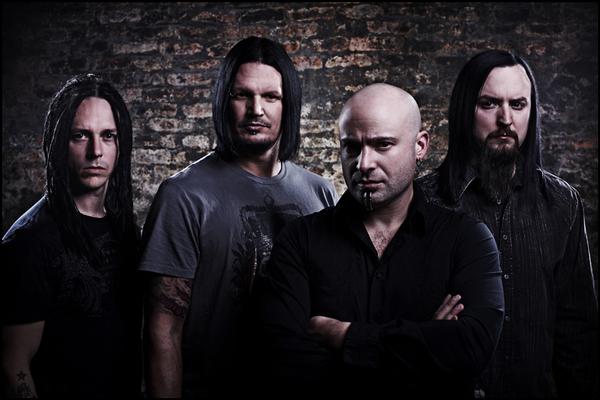 Official Video For “The Vengeful One” Out Now 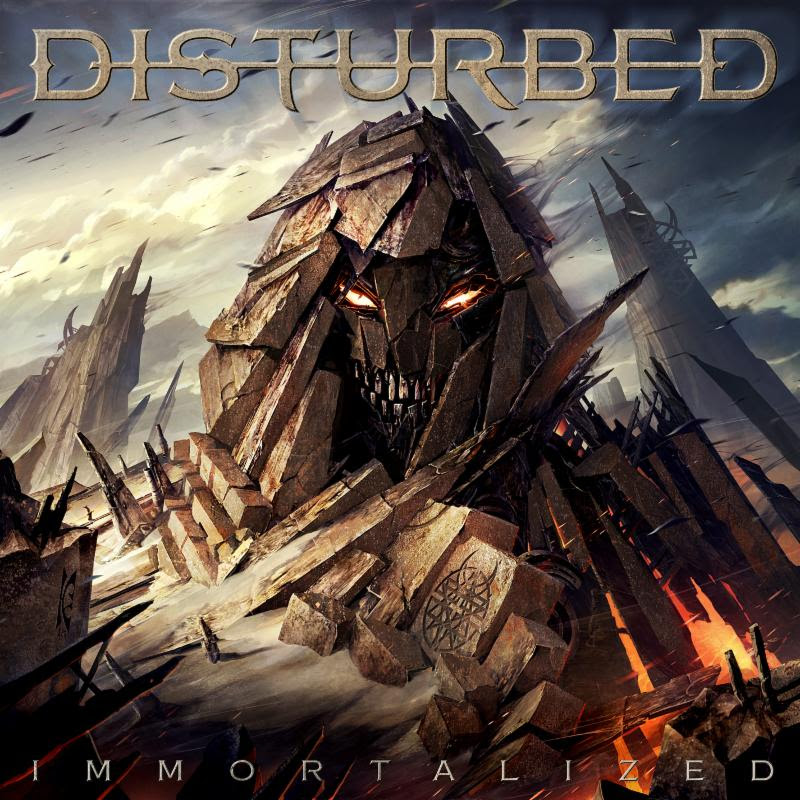 After a four year hiatus, Grammy Award-nominated, multiplatinum hard rock titans Disturbed have announced their return with their sixth studio album, entitled Immortalized, to be released August 21 through Reprise Records.  Lead single “The Vengeful One” is out now, along with the accompanying animated video from award-winning filmmaker Phil Mucci. 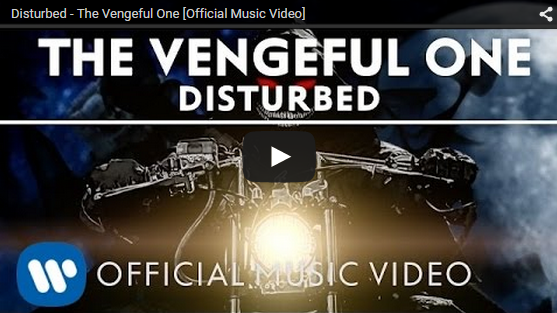