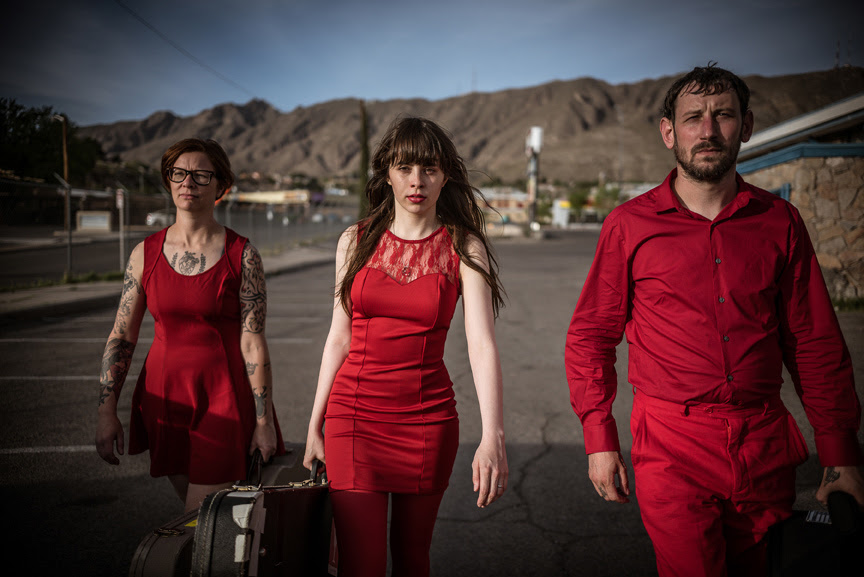 Le Butcherettes Stream New Song, “They F**k You Over”, from Forthcoming Album, A Raw Youth

A Raw Youth out September 18 on Ipecac Recordings

On Tour With Melvins 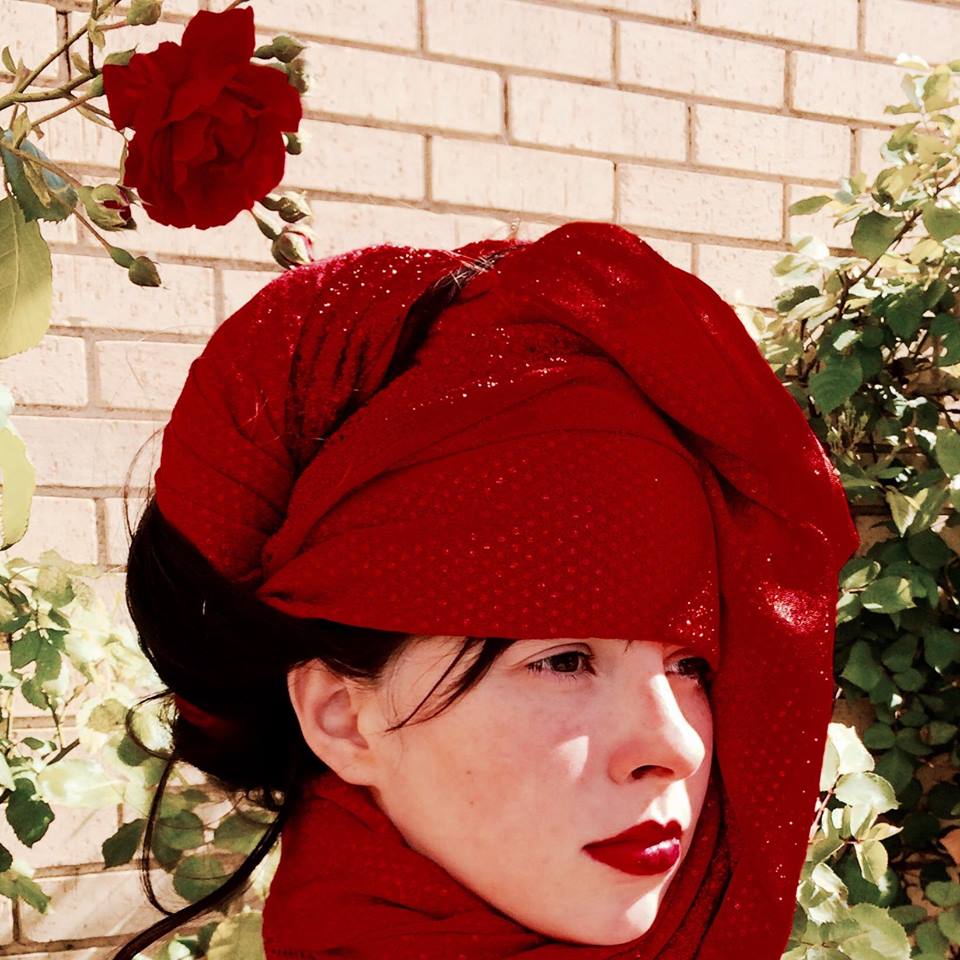 Le Butcherettes are giving fans an early preview of the music from the trio’s forthcoming album, A Raw Youth (Sept. 18, Ipecac Recordings), with a stream of the song “They F**k You Over”.