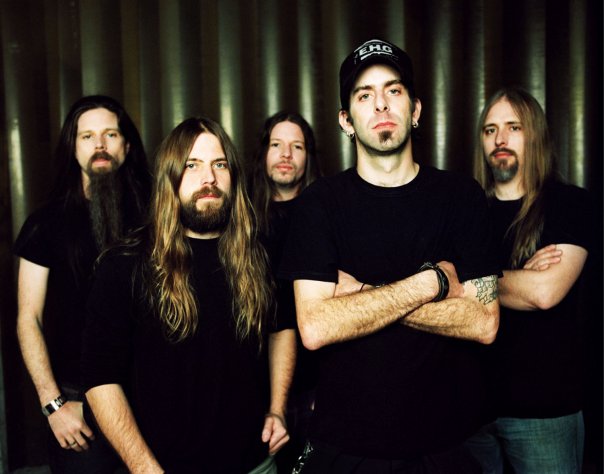 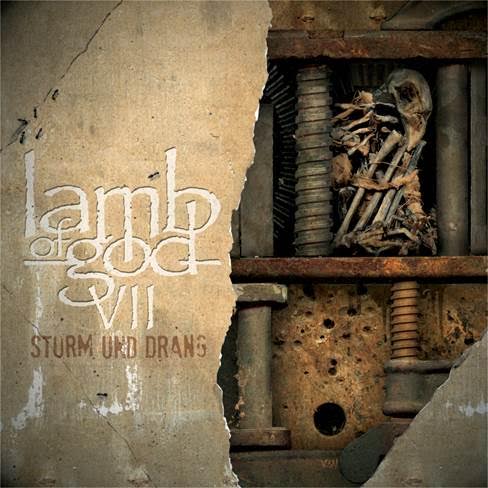 American heavy rock band LAMB OF GOD have just revealed the official music video for the brand new track “Overlord”. As with “512”, “Overlord” is directed by Jorge Torres-Torres. 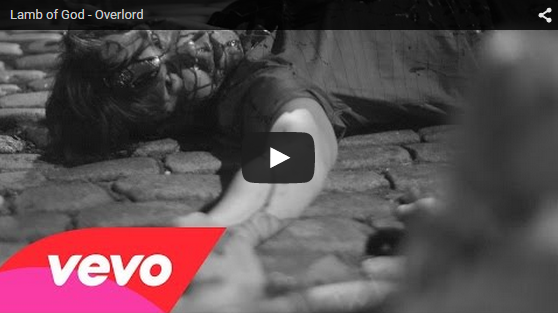 “Overlord” is the second official music video to be released in support of the band’s upcoming seventh full-length album, VII: Sturm Und Drang, hitting stores and digital retailers on July 24, 2015 via Epic Records.

In addition to listening to “Overlord” on Spotify, fans can also pre-order VII: Sturm Und Drang via iTunes and Amazon and receive this song + “512” and “Still Echoes” as instant-grat tracks. Several exclusive pre-order bundles are available via LAMB OF GOD Official.

“Overlord” is what some may consider the most unique and versatile track on the record – a new play on the revered LAMB OF GOD sound. The track “Overlord” uniquely features clean vocals and lyrics penned by vocalist Randy Blythe, and the video itself features his own personal concept and treatment.

“For years I’ve wished that I could have a movie camera directly linked to my brain so that some of the ideas I see in my mind’s eye could be translated into film for others to watch,” Blythe begins. “Although that is obviously an impossibility (and probably a good thing- I find many things amusing that might not be so funny to everyone else), the video for “Overlord” is the next best thing for me. I came up with the idea and wrote the treatment for this video myself- to see Jorge (the director) take my concept, add his own touches, and use his technical know-how to translate my “mental script” into a suitably dark visual narrative is just an awesome, awesome experience for me.I wrote the song about the dangers of self-obsession in our distressingly myopic and increasingly entitled “me-now/now-me” culture; just like the couple in the video, many people can’t seem to look past their own relatively small problems to see the bigger picture: the world is in serious trouble. Having a bad day at work, or a fight with your significant other, or getting a crappy haircut or table service does not in any way shape or form constitute an emergency. Sometimes things just don’t work out the way we want them to- deal with it. People who only see their own problems eventually wind up alone because no one wants to hear their crap anymore- we all know someone like that, always whining and complaining about some inconsequential setback as if it were the apocalypse. This song is for those people…Oh yeah- if you’re out and about, watching the video on your pocket hate machine (mobile phone), try not to wander into traffic. A little situational awareness goes a long way.”

VII: Sturm Und Drang is once again produced and mixed by Josh Wilbur with engineering by Wilbur, Nick Rowe, and Kyle McAulay, and was recorded at NRG Recording Studios in North Hollywood, CA and Suburban Soul Studios in Torrance, CA. LAMB OF GOD’s last album, the 2012 Grammy-nominated Resolution, debuted at #3 on the US Billboard Top 200, #1 on the US Top Hard Rock and Rock Album charts, #2 on the Canadian albums chart, and #3 on the Australian albums chart.

Catch LAMB OF GOD on tour this summer with Slipknot, Bullet For My Valentine & Motionless In White.

LAMB OF GOD W/ Slipknot, Bullet For My Valentine & Motionless In White