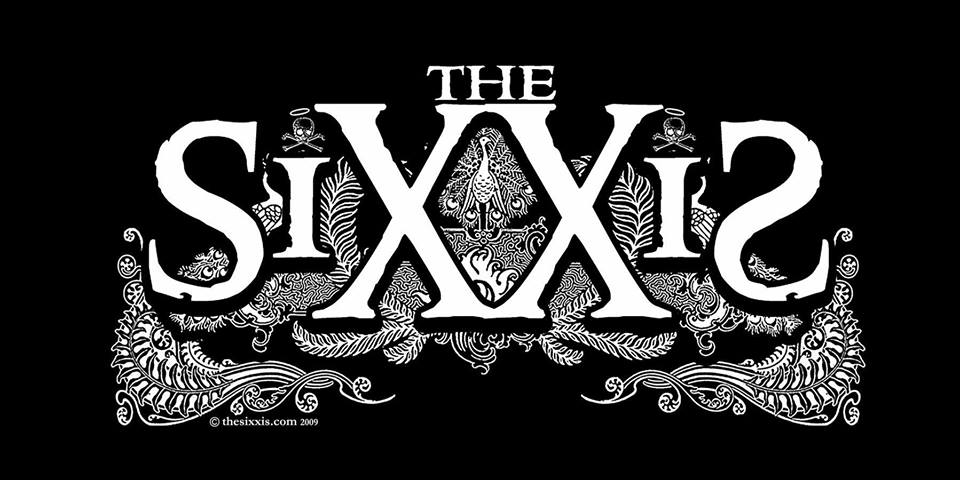 U.S. Tour with MINISTRY Kicks Off This Sunday, April 26th 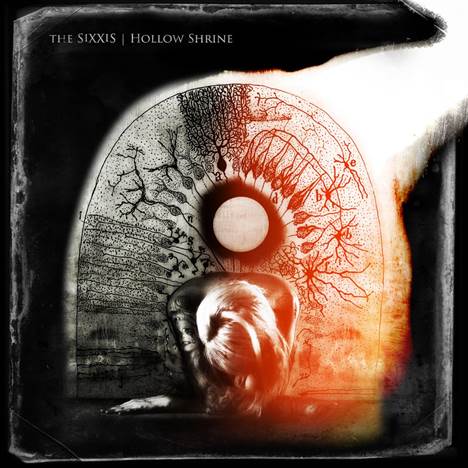 Progressive-influenced hard rock group THE SIXXIS will digitally release their new album Hollow Shrine via Glassville Records on May 1, 2015. The album is produced by three-time Grammy winning producer David Bottrill at Goodwood Sound Studios.
Listen to THE SIXXIS “Nowhere Close” 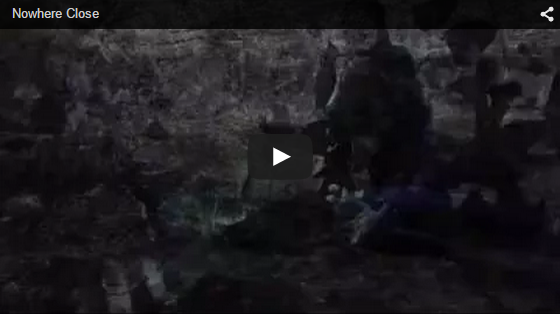