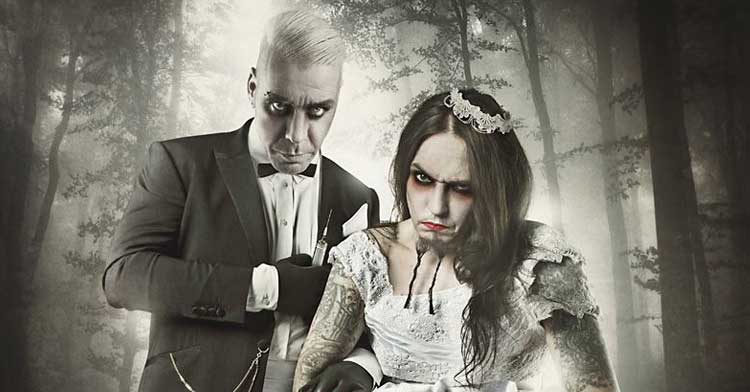 ‘Skills In Pills’ on June 23 as Lindemann 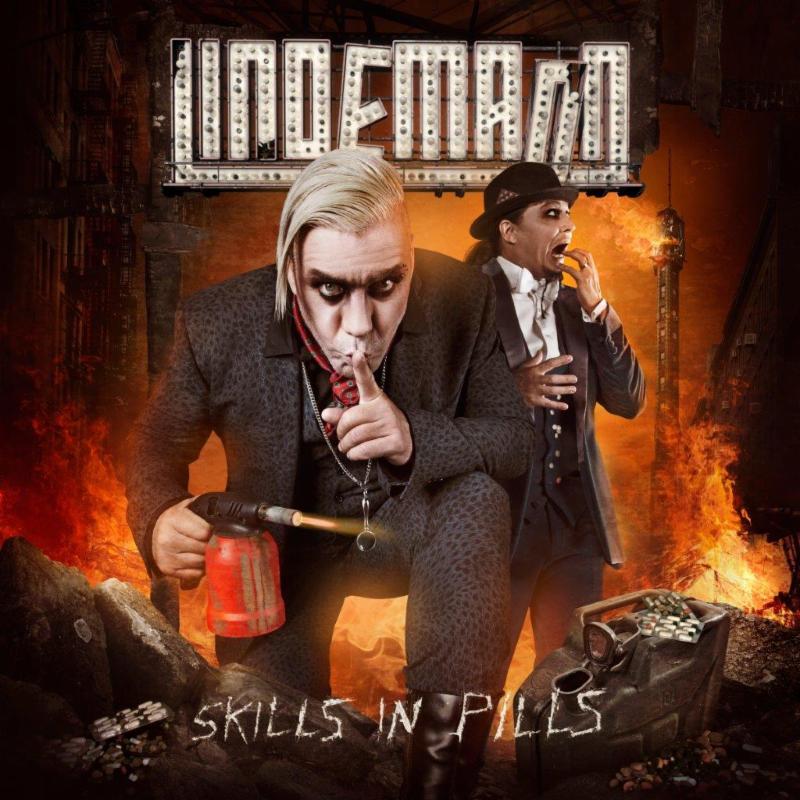 Lindemann, the new project of Rammstein lead singer Till Lindemann alongside Peter Tägtgren (Pain, Hypocrisy), will have its long-awaited debut album Skills In Pills released on June 23, 2015 via Warner Bros. Records in the U.S. (following the global release on June 19). Lead single “Praise Abort” will be released 3 weeks ahead of the album on May 29.