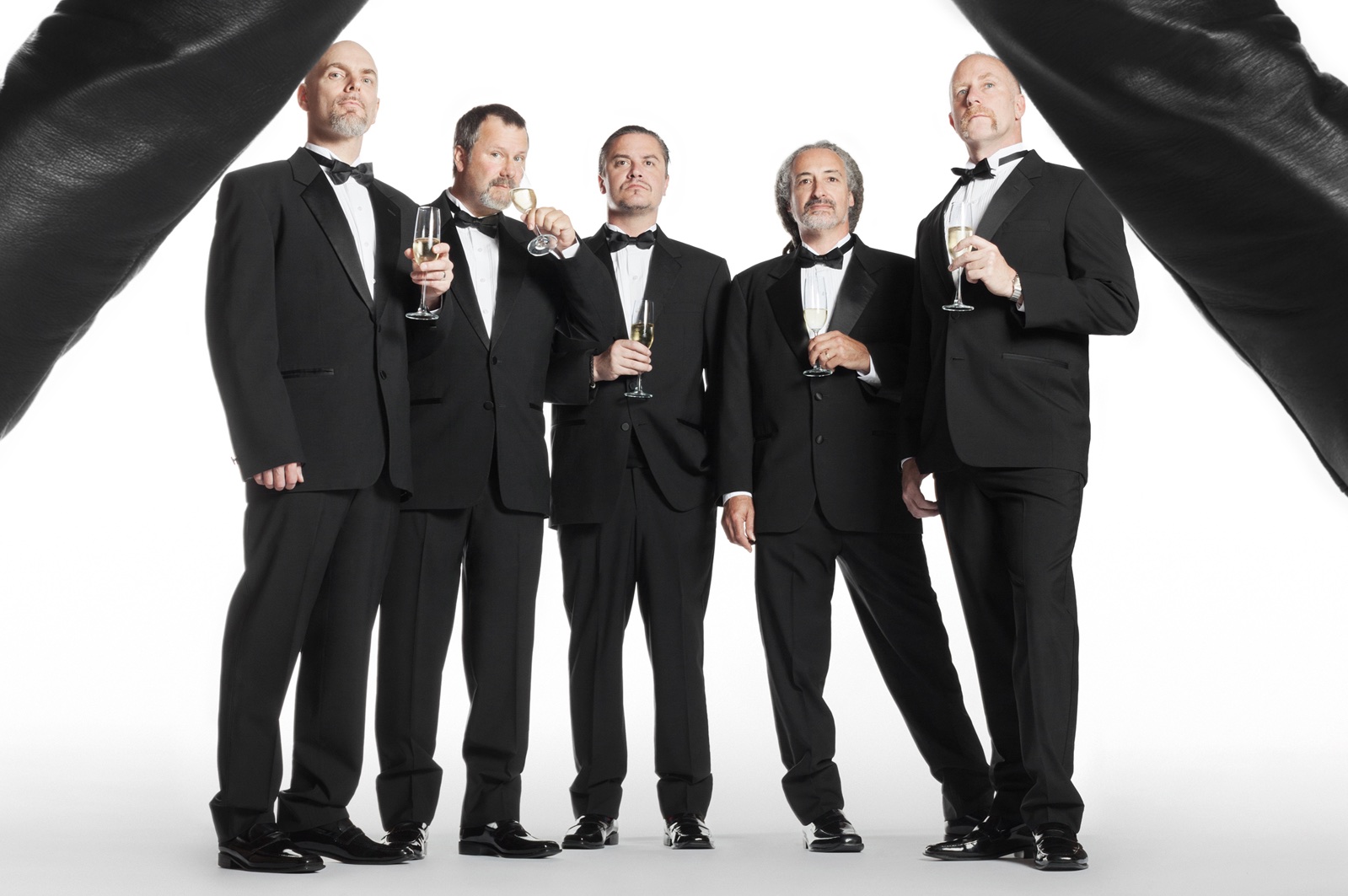 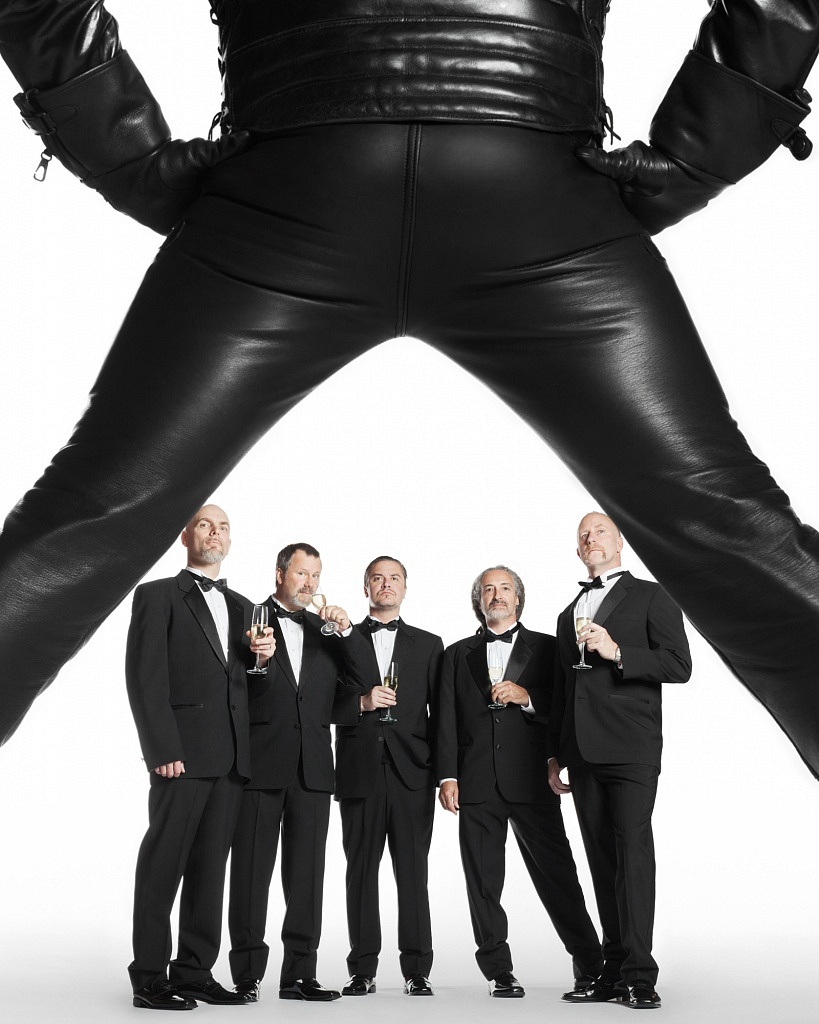 SAN FRANCISCO, April 7, 2015 – Faith No More, who release their highly anticipated album Sol Invictus on May 19, return to North America for a late summer tour, kicking off on July 26 in Austin.

The announcement arrives as the band is about to embark on their first North American outing since 2010, with all dates sold out along the three-week trek that starts April 15 in Vancouver. Faith No More will play The Tonight Show on May 13, marking the Bay Area band’s first late night TV performance since 1995.

Refused support July 30 to August 7. Tickets are on-sale this Friday, April 10 at 10 am local time.