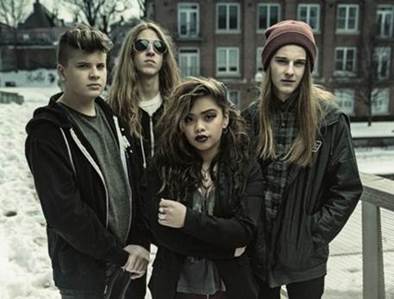 Maryland based rock band Bad Seed Rising have released the official video for “It’s My Time” off of their A Place Called Home EP, out May 5th on Roadrunner Records. 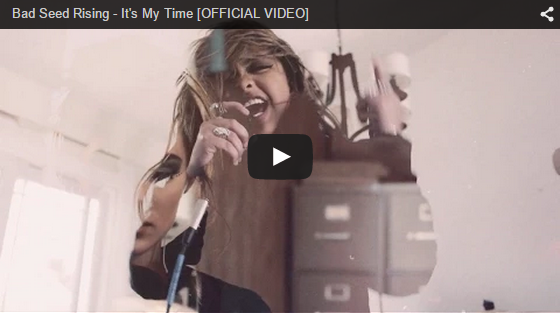 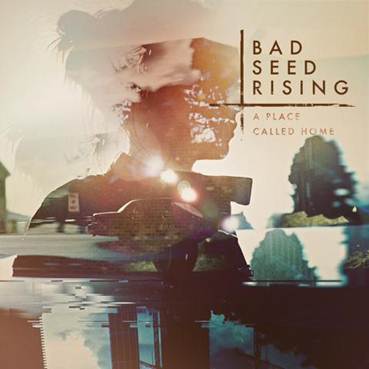 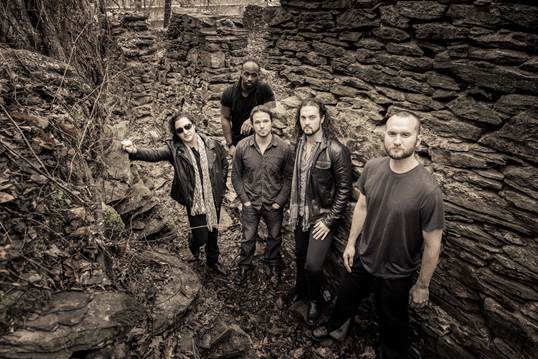 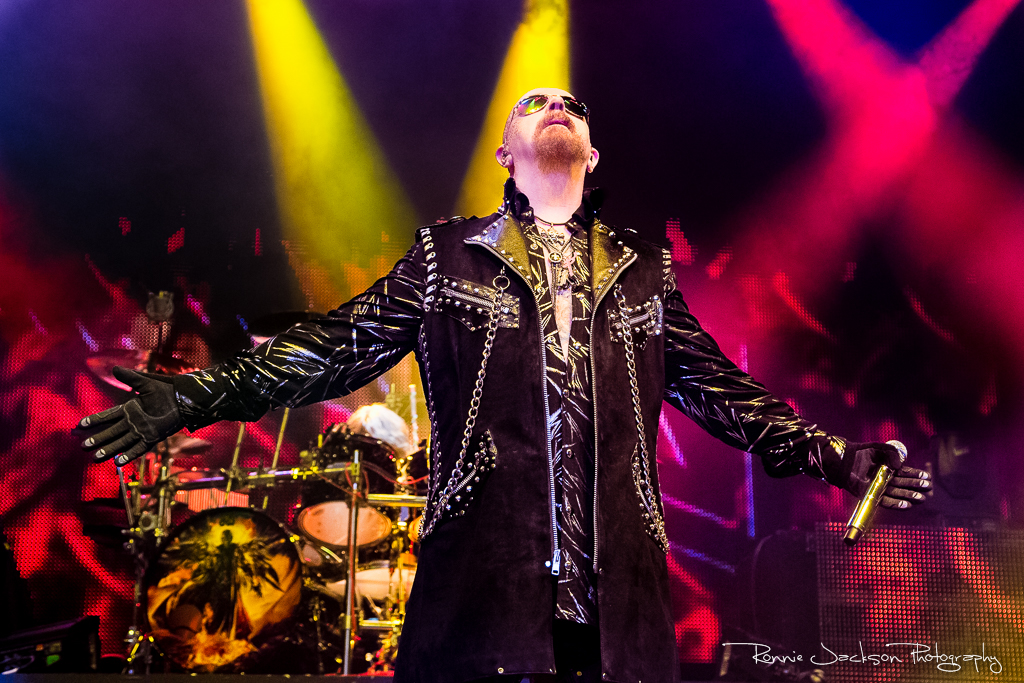