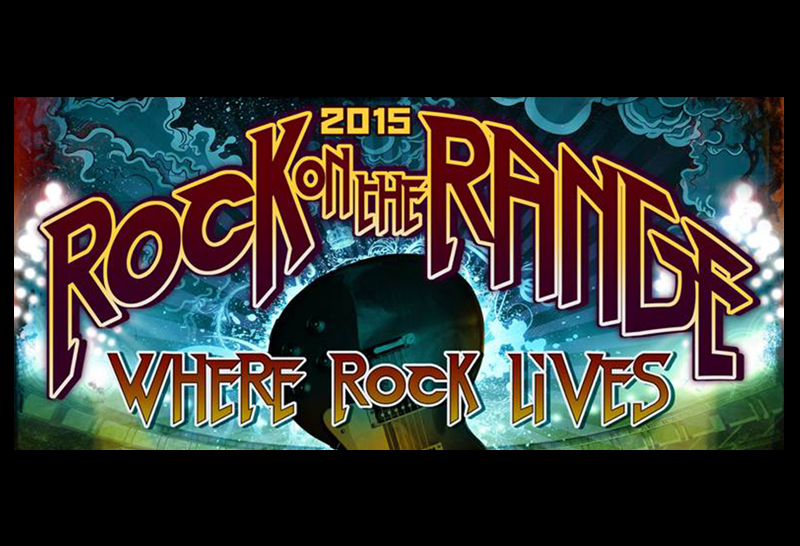 Rock On The Range update + Ernie Ball Presents: ROTR Battle of the Bands

Rock On The Range, America’s premier hard rock festival, has announced additional bands, the ROTR Comedy Tent lineup, and the 2015 Ernie Ball presents the Rock On The Range Battle Of The Bands for the ninth annual event, held May 15, 16 and 17 in Columbus, OH.

The current Rock On The Range music lineup is as follows:

Rock On The Range is part of the World’s Loudest Month festival series and was recently named the 2014 RadioContraband Rock Event Of The Year. The festival has sold out in advance for two years in a row, with 120,000 concertgoers on hand in 2014. In 2015, ROTR will welcome live music’s top cable channel, AXS TV, to film the weekend as part of their live festival coverage, allowing fans around the world to experience Rock On The Range.

ROTR Weekend Tickets are on sale now at www.RockOnTheRange.com. Hotel and Camping Packages are sold out, but the new VIP Upgrade for the Jack Daniel’s Old No. 7 VIP Lounge is still available for only $125 while supplies last. The Jack Daniel’s Old No. 7 VIP Lounge will feature amenities such as dedicated Wi-Fi, charging stations, private restrooms, premium food options and more. A limited number of discounted tickets are also available for active military through Rock On The Range partner GovX. For full details about all ticket options, visit: www.RockOnTheRange.com.