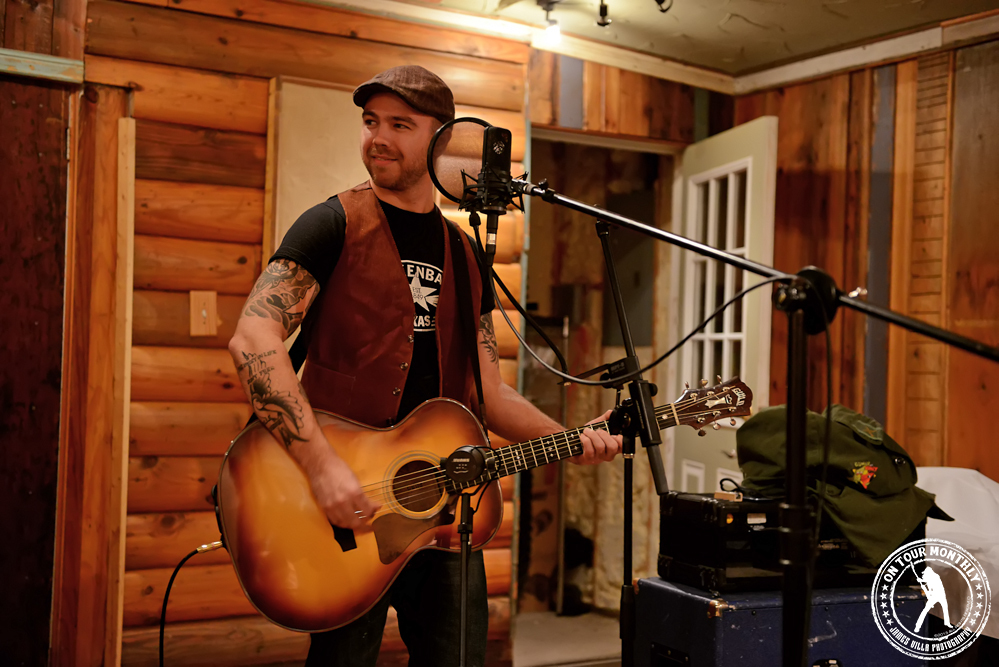 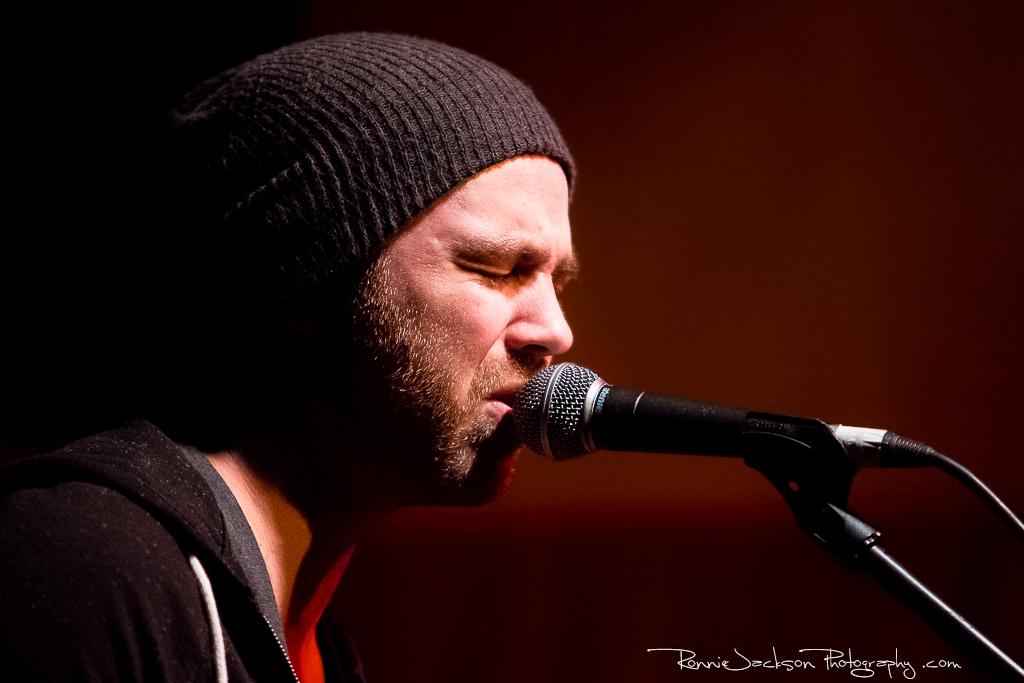 This morning an extremely exciting news release came across, stating that one of our contributors, and friend, Brandon Callies will be having an entire day named after him by the City of Austin, Texas. Callies is an unrepentant “renaissance man;” a consummate performer in the arts, he lives in Austin, Texas as a full-time musician, graphic artist and writer.

Officially named “Brandon Callies Day” by the City of Austin Texas Music Office, the artist shares the short-list distinction amongst such notables as; Jimmy Kimmel and Shakey Graves. The artist will perform tonight at City Hall, broadcasting live on KXAN TV and streaming live here starting at 5:30pm CST. After the performance, the city’s mayor, Steve Adler will be honoring Callies with a declaration on the steps of City Hall.

This Thursday the City of Austin, Texas officially proclaims March 26th as “Brandon Callies Day,” topped off with television performance and speech by the mayor, Steve Adler, at City Hall, Thursday, March 26th, 2015 (5:30PM CST, KXAN TV). Callies is a musician and graphic artist, who’s philanthropic works and indelible musical contributions to Austin have made him an institution amongst his North Texas peers.

Callies and his bandmates will be releasing two new records in the first half of this year; a live record “(Live) Be Quiet! We’re Recording,” by Brandon Callies Band and the self-titled full length release for The Screaming Thieves. –Hand Drawn Records (3.26.2015)