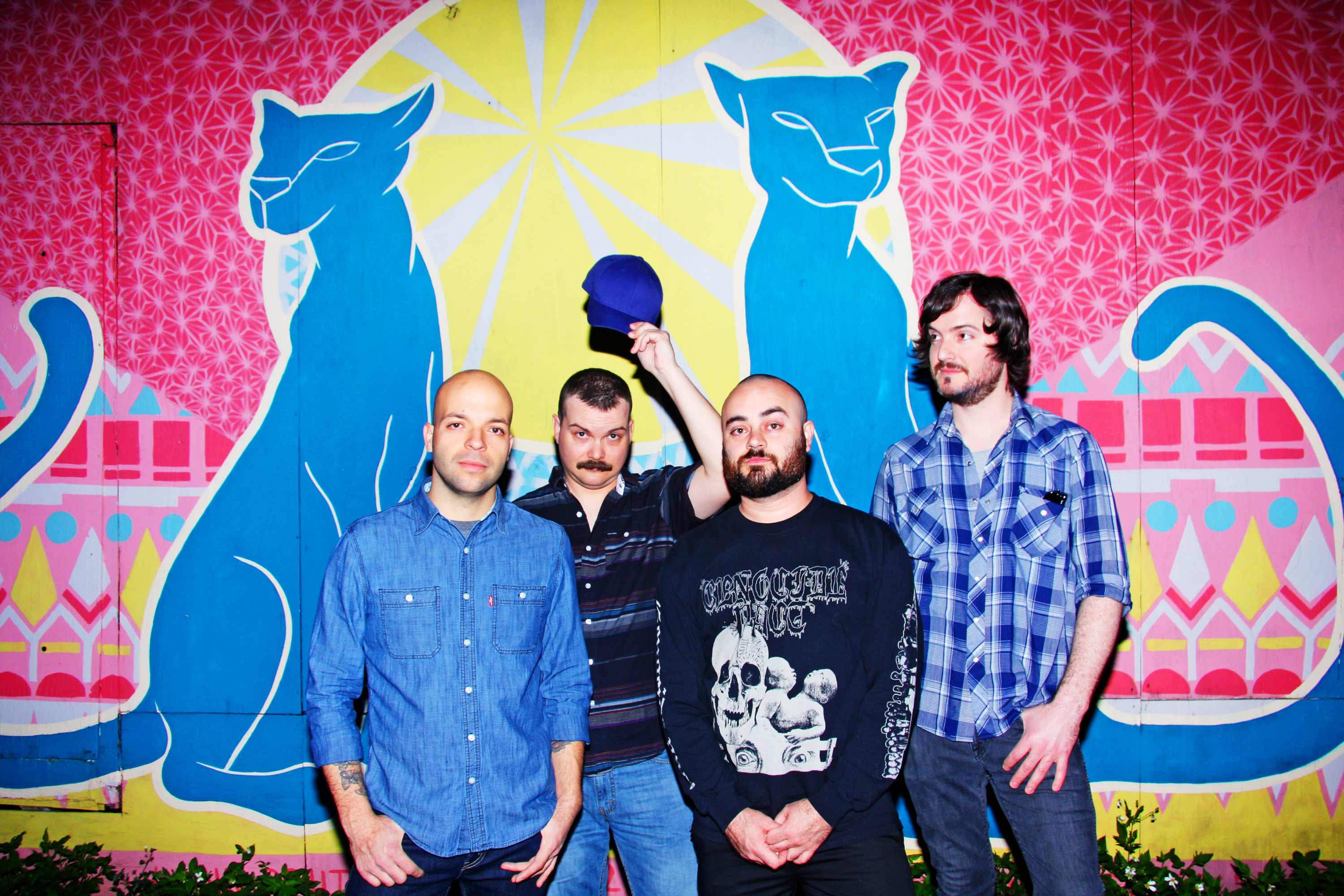 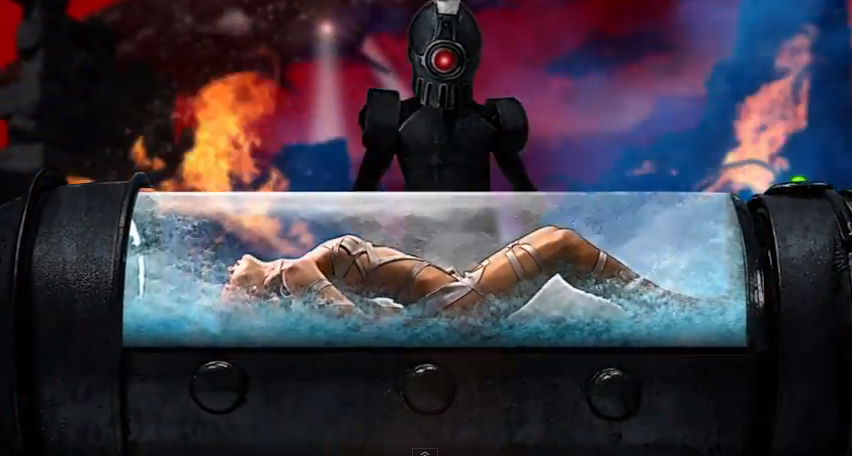 Torche, whose album Restarter has become one of 2015’s most critically-acclaimed releases, have released a Phil Mucci directed, animated video for “Annihilation Affair” via Loudwire

“Phil Mucci’s creation and destruction is so beautiful. Everything we hoped for and more,” said Torche singer/guitar player Steven Brooks.

Coming on the heels of the video release is news that the band will host a Reddit AMA tomorrow evening at 7 pm eastern.

Torche is in the final week of a North American tour and will head overseas on May 2 for a month of European dates before returning to the U.S. for a co-headline run with Melt-Banana.

Torche released Restarter in late February, the album is the band’s highest charting release to date, landing in the Top 10 of a variety of Billboard charts including #2 on Heatseekers, #8 on Current Hard Music Albums, #10 on Hard Music Albums and #12 on Independent Current Albums.