Periphery is on point in Dallas 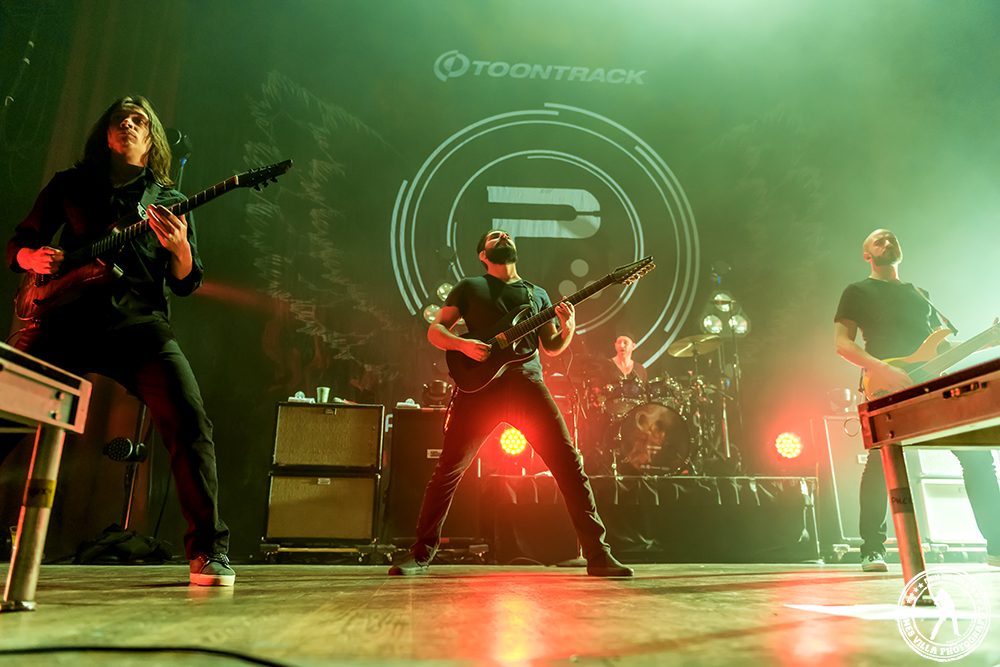 After years spent working on it, the prog rock act known as Periphery is close to releasing their double disc concept album known as Juggernaut, consisting of Juggernaut: Alpha and Omega.

With the January 27th release date approaching, the Washington D.C. group had embarked on a US tour to celebrate it; and Dallas got to see them early on, just around a week into their tour.

They did an even spread of new and old music this night; and once guitarists Misha Mansoor, Jake Bowen and Mark Holcomb, drummer Matt Halpern and bassist Adam Getgood had all taken the stage, they launched into their opening number.

Fans wasted no time in banging their heads along to “Icarus Lives!” as Spencer Sotelo rushed out on stage and began singing. It was the vehement screams he let loose at times that really helped the song pack an impressive punch. There were plenty of moments where you really got to see just how technical each of the three guitarists were as well, as they showed off their chops on the intricately written pieces. 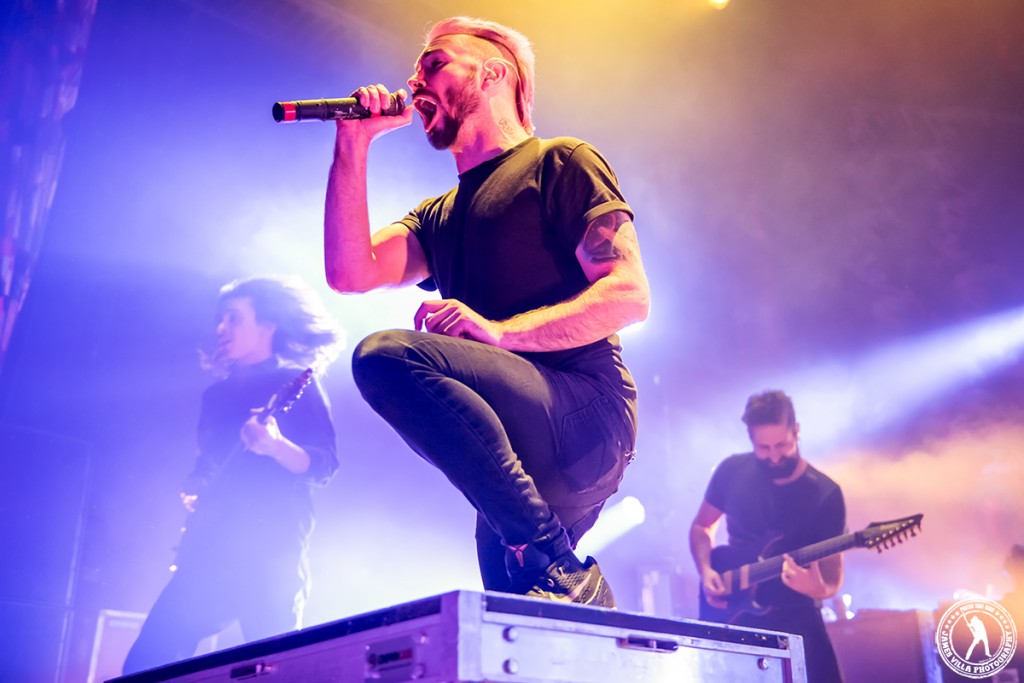 They took the momentum they had quickly established with that single of theirs and added to the brutality with “Make: Total: Destroy”, which found much of the crowd, particularly those directly in front of the stage, jumping about. On that note, I was a bit surprised that things never got out of hand this night. Periphery is a perfect band to start a mosh-pit for if you ask me, yet I never saw one this night.

At one point during the set, Sotelo mentioned they had spent all of 2014 working on these new albums, so obviously they were excited to play some of them for their Dallas fans this night. Songs like “The Scourge” had some more melodic parts to them, not to the point where it didn’t sound like Periphery, but more like they tried to write songs that were slightly different for them, thinking outside of the box a bit.

After a taste of the new stuff, things fell to “Ji” to make sure no one’s interest wavered, and that wound up being a beast of a song. The unity they possessed as a group while cranking that one out was remarkable. Hell, even flawless. Out of the handful of new songs this night, I have to say “Alpha” reigned supreme. It was chocked full of action and powerful lyrics (i.e. “…The less we are content the more we throw away…”); and Mansoor stepped back to a microphone sitting by the drum riser, providing some brief backing vocals, though the resulting harmonies between he and Sotelo were phenomenal. 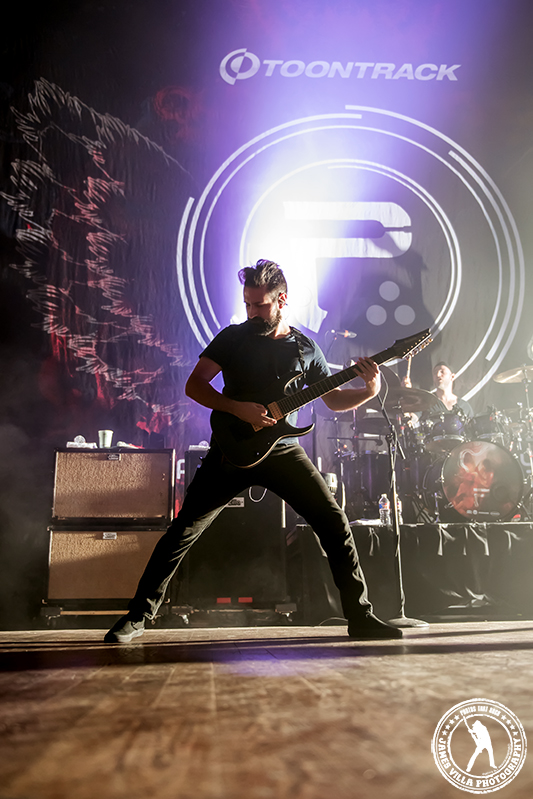 They went out with a bang, ending their set with the explosive “Scarlet”; though as they headed for the wings, people were a bit surprised that it was over already. Everyone knew they had to be coming back, but it just seemed like an abrupt end.

Sure enough, they came back after a few minutes of some lights chants for more, finishing up what was a little under an hour long set with a couple more tracks from Periphery II. “Ragnarok” whipped people into a frenzy; and they were ready to sing along at the behest of Sotelo. Everyone then went all out for “Masamune”. Getgood and Halpern were dynamic in supplying the foundation for the song; while the crowd let out all their remaining pent up energy. A couple people even decided it was now or never, so they were hoisted up and crowd surfed. It was a wicked finish to a stellar show.

Periphery was something new to me entirely. I had never seen them and wasn’t even familiar enough to know any of their songs going into this. That’s usually a nice feeling, though: seeing a band and not having any clue what to expect. Your reactions and thoughts on the act are rawer; and I was pretty impressed.

The six of them have an incredible chemistry that is potent when they’re on a stage, and that ensured there wasn’t a dull moment this night.