Nothing More steals the show at HOB Dallas 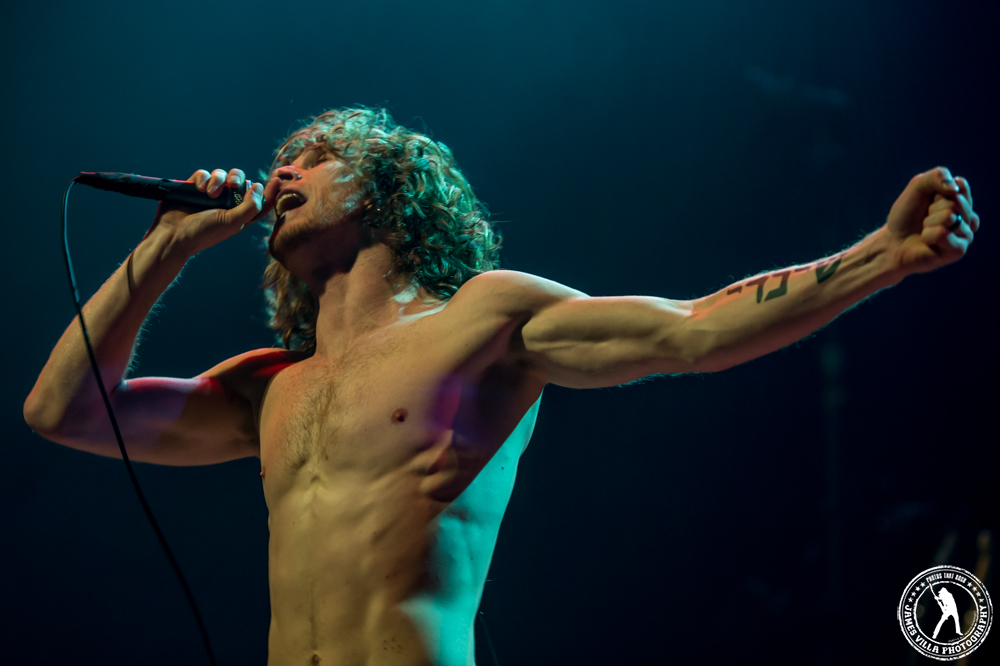 2014 was a superb year for Nothing More. The San Antonio-based band got signed; eventually got the #1 song on the Billboard Rock Charts; partook in a lot of major festivals; traveled to the UK and Europe; and played the supporting role on an arena tour for a couple big name acts back in the fall.

I’m sure I’m leaving some things out, but those are the highlights.

So, while they may be the main support band on this current run with Periphery, they had plenty of fans come out just to see them, too. In waiting for them to start I overheard one woman tell her friend that after seeing NoMo, he would probably understand why she had seen them something like five times within nine months. “I hope they play ‘Ocean Floor’,” another guy told a friend, as they concocted their perfect setlist. 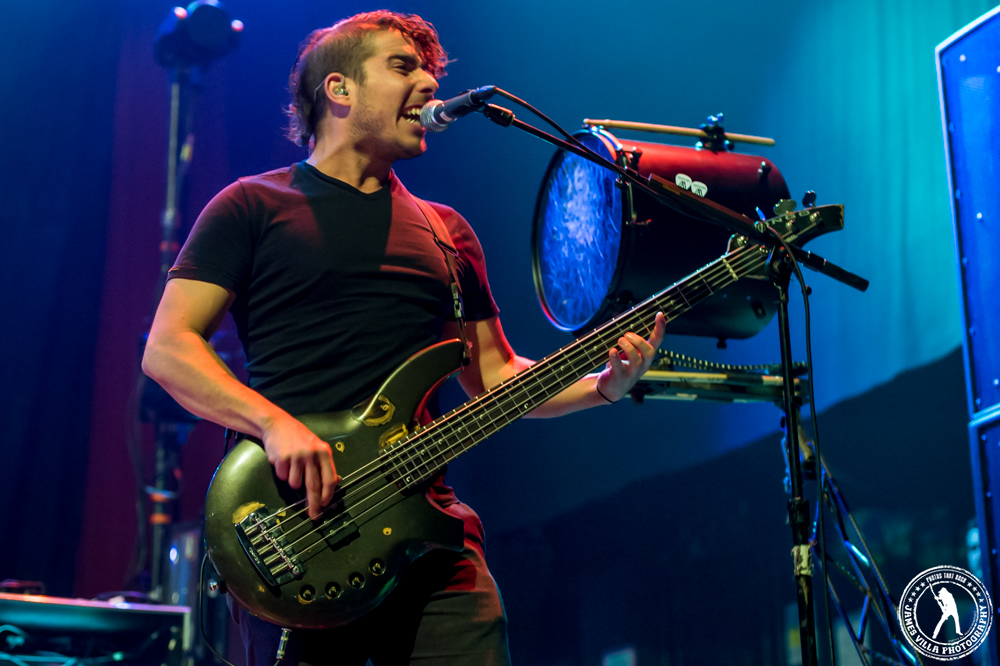 Due to that, Nothing More has now reached a level where they can hand some of the lines off to the fans and much of the room will sing them back at them. They put that to the test during their second song; and “Sex & Lies” was a fun surprise for the spectators. “But I still get sick when I think of you,” frontman Jonny Hawkins sang on the second verse before pointing the microphone out towards everyone. “When I think of you spreading your legs!” the audience shouted. They were clearly caught up in the massive amounts of energy the four-piece outfit was emitting; and the band members themselves were, as always, giving it their all.

They kept things moving; and Mark Vollelunga raised his guitar up towards his face as he used his teeth to pluck the strings—receiving some loud cheers from everyone—as they moved along to their latest single “Mr. MTV”. Fans may have known that last song pretty well, though this one was like an anthem to the crowd.

By this point, their bass solo has become legendary; and as Hawkins placed a rod into the cage that surrounds his additional (and partial) drum kit, Daniel Oliver sat his bass in it and strapped it in for the ride. It peaks with it [the bass] more or less hanging upside down, pointed at a slight angle down towards the crowd, with Hawkins, Oliver and Vollelunga all playing it, while Paul O’Brien hammered away at the drums. 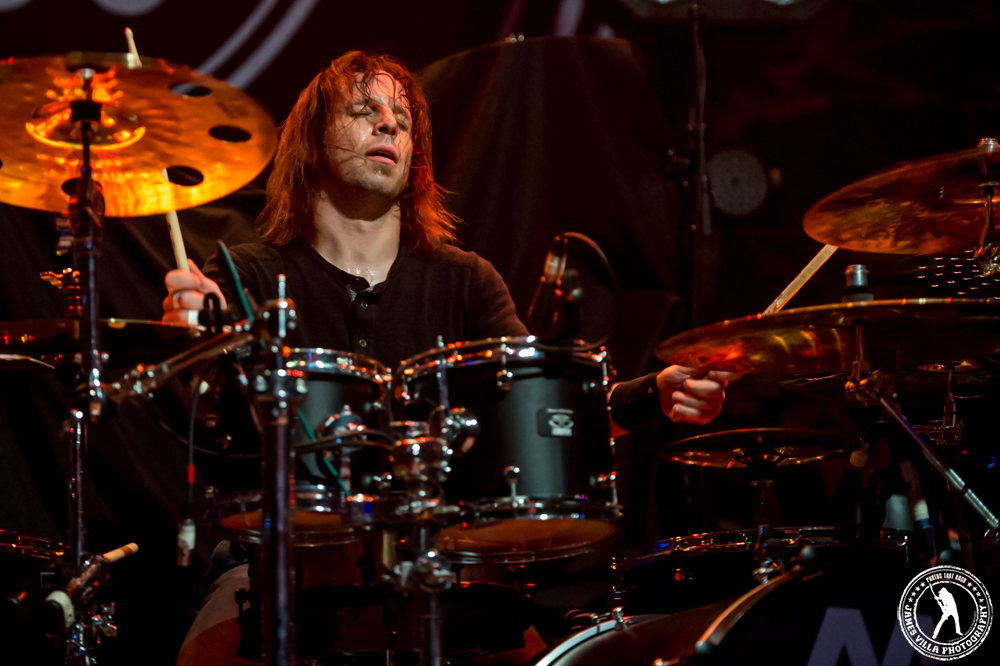 “…We’re so happy to be in our home state,” Hawkins mentioned after a couple more cuts off their self-titled release. From the new (or at least current) they looked back to the past, satisfying any and all longtime fans with “Fell in Love with a Ghost” and “Salem” from The Few Not Fleeting, the latter of which featured their full-band drum solo, albeit a short version of it, since they had a set amount of time to work with.

The last time I had seen them, that radio single that made them a hit had come about mid-show or so. Now, just like any band with even the slightest level of fame, they had saved it for last. The song that, as Hawkins said, is about the hardest thing in this life: letting go. “This is the Time” wrapped up this high-octane performance, with what sounded like the entire room singing along, “This is the time that we let it go. These are the words that will take us home…” It was a magical moment, especially after having watched this band work it for years to get to the point they’ve finally reached.

Nothing More is an amazing band in general, but live, live… Well, I don’t think there is anyone better. Each show is done in the same manner they’ve handled their career: with every ounce of blood, sweat and tears going into it. They don’t hold back; and in the process of putting on one of the rawest shows a band can do, they manage to play songs that have actual depth to them, addressing social issues with some, while others deal with topics that nearly everyone can relate to.

They’re in a league all their own, and there’s no questioning that.