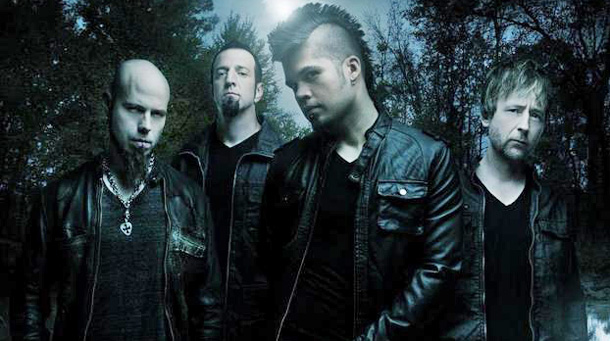 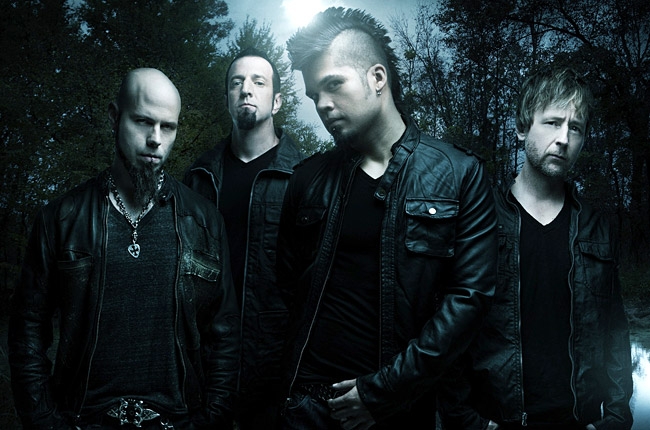 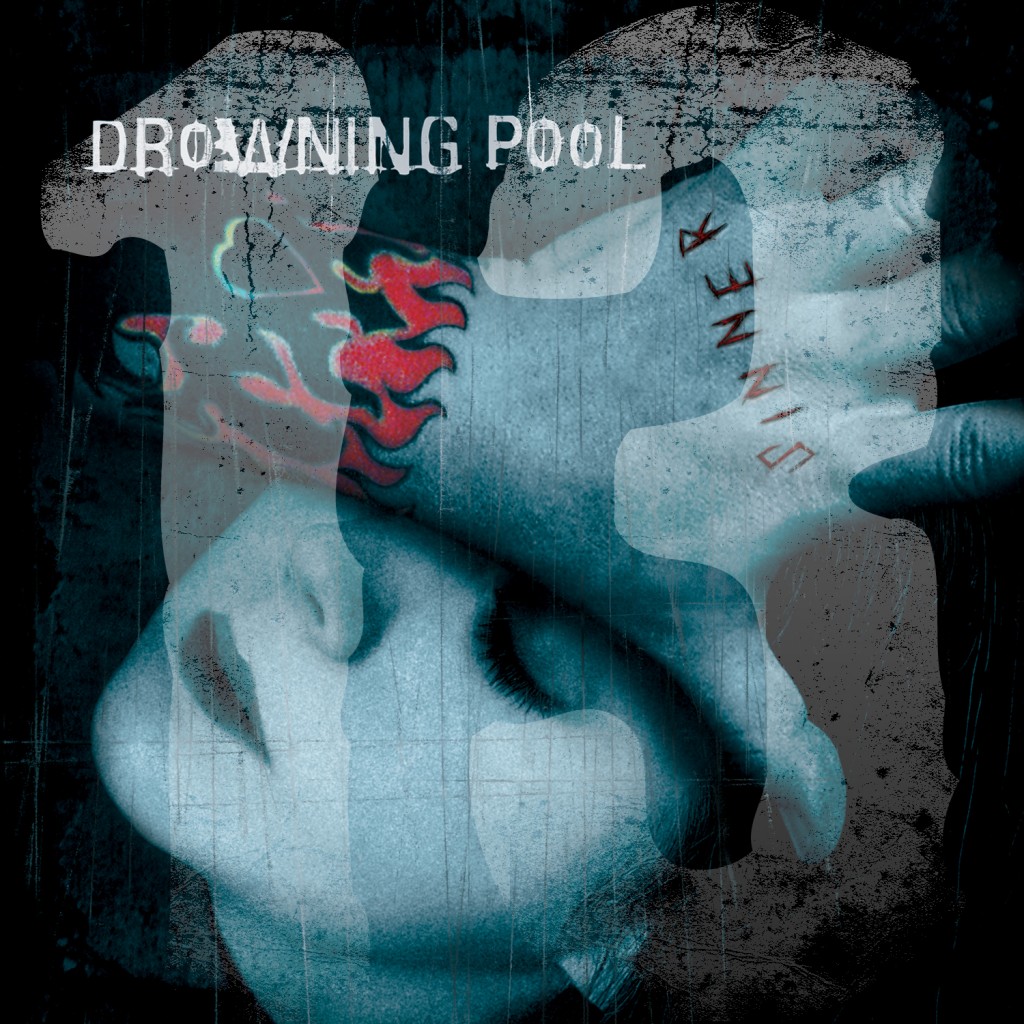 Last week, Texas platinum hard rock quartet DROWNING POOL kicked off their US tour celebrating the “Unlucky 13th Anniversary” of the release of their seminal debut record, Sinner, which features the chart-topping hard rock anthem, ‘Bodies’. In celebration of 13 years, the band is performing Sinner it its entirety at each tour stop, followed by their other hits. Special VIP Meet and Greet packages are available now at http://ticketspin.com/drowning-pool.

In a band statement, DROWNING POOL says, “Sinner represents that amazing time in DROWNING POOL’s career when things really started to take off. It reminds us of that raw energy and excitement we had when we first got our music out there… when we first started touring worldwide. For us to be able to play the whole Sinner record for our fans is such a great opportunity. Especially for all of newer DROWNING POOL fans who know about the original Sinner days with the late great Dave Williams, but never got to see that show. It’s a great chance for them to see us how we first started. And Jasen Moreno is heading up center stage. He has been our friend throughout this whole journey, his time, dedication, and respect to the Drowning Pool fans shines through every night at every show. Don’t miss it! We’re stoked to continue our journey of celebrating older and newer DROWNING POOL music. See you at the show!”