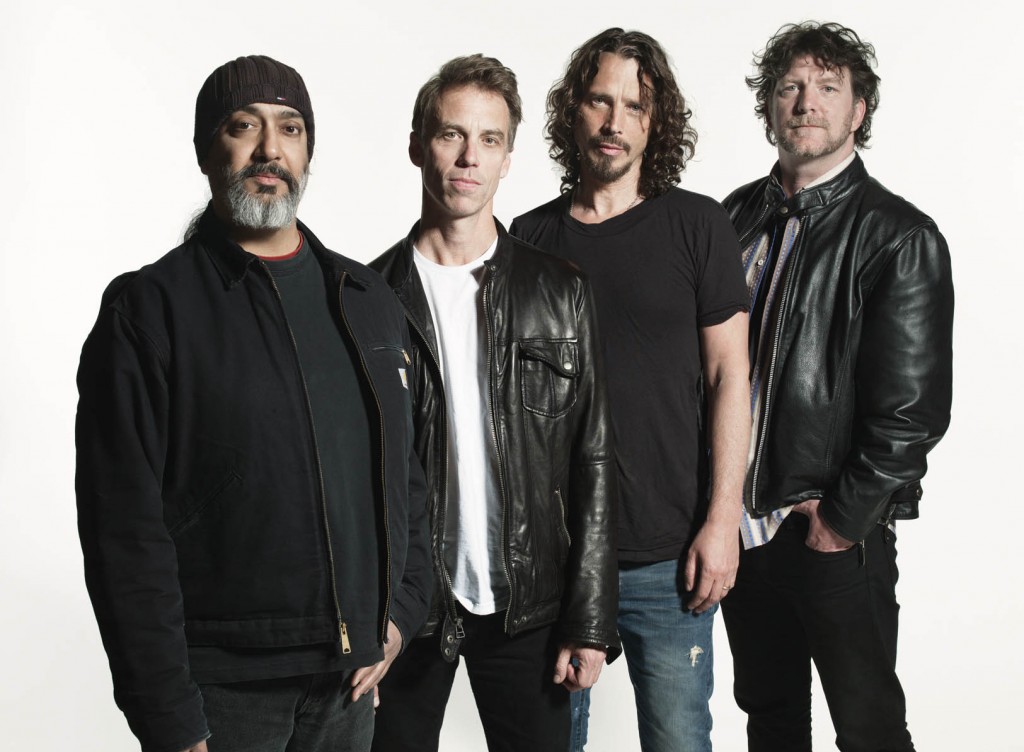 Soundgarden are internationally recognized as one of the world’s most influential rock bands. With a laudable career and GRAMMY®- winning catalog, the Seattle four-piece started a transformation in rock music that inspired a generation. The band is supporting the reissue of its seminal album, Superunknown via A&M Records/UME on June 3rd, 2014. A gargantuan #1 hit upon its release on March 8, 1994, the album earned the band two GRAMMY® awards for singles “Black Hole Sun” and “Spoonman.” Rolling Stone’s David Fricke expounds: “The best albums define their time, then transcend it. Superunknown is an honest monument to its era and birthplace. Superunknown is also a heavy masterpiece of vision and backbone, a classic of American, progressive hard rock made by a band that, from the start, always aimed higher and farther than its scene, peers and competition.” Selling over 9 million copies worldwide, the album was certified five times platinum by the RIAA in the United States, making it the band’s most commercially successful album- inarguably helping to redefine alternative rock, leaving an indelible mark on the course of music history. CLICK HERE to watch their performance of “Spoonman” on The Tonight Show Starring Jimmy Fallon.