NONPOINT TO RELEASE NEW ALBUM THE RETURN ON SEPTEMBER 30, 2014
Pre-Order The Album Now and Listen To New Song “Breaking Skin” Exclusively At a Nonpoint.com 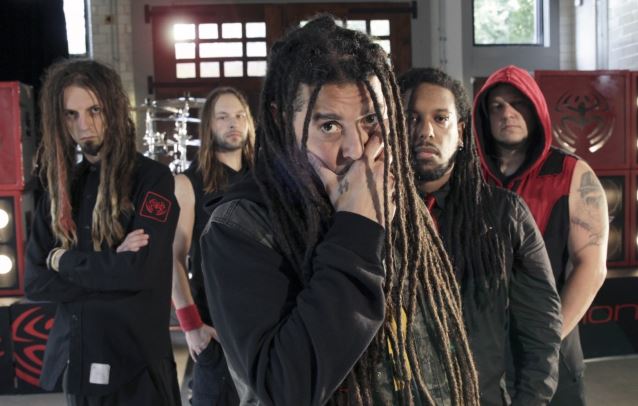 Nonpoint vocalist Elias Soriano explains, “Last record we stepped in a direction we’ve wanted to for years and our fans revered us for it.  This record we have gotten up to speed and dropped the pedal to the floor.  I think our fans will embrace this record in a way no other Nonpoint record has been viewed or loved.  We left no room for question of what we are trying to accomplish with our music or who we are. We haven’t gone back to old school.  We didn’t reflect on our past.  We didn’t discuss what works. We are not “Statement” Nonpoint or even “Bullet” Nonpoint…… “The Return” is Nonpoint right the fuck now.”

Nonpoint will hit the headline a tour this summer and fall to play new music from the album! 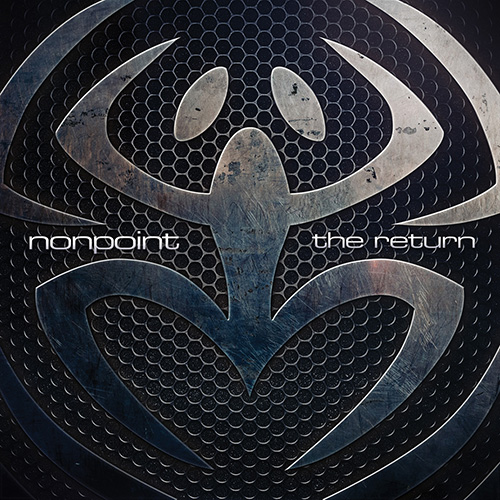 Un Chien Kicks Off “The West is the Best” Summer Tour