There’s something interesting about experiencing the live-music product of a group who has built a reputation upon creating a lofty, emotional studio aesthetic. 99% of the time, that live-music product is exactly what you’d expect: it sounds pretty, and the lights are cool, but on the whole, the chasm between seeing the performance live and listening to it in your living room is small-scale.

But I think London Grammar was tipped off to this observation, because Tuesday night at the Granada, they pumped new, uncharted life into their otherwise subdued product. I’ve never felt so compelled to hold my breath throughout an entire show. This was to be expected; just a week earlier, London Grammar was one of the most highly anticipated acts to perform at South By Southwest.

Let me back up for a minute. 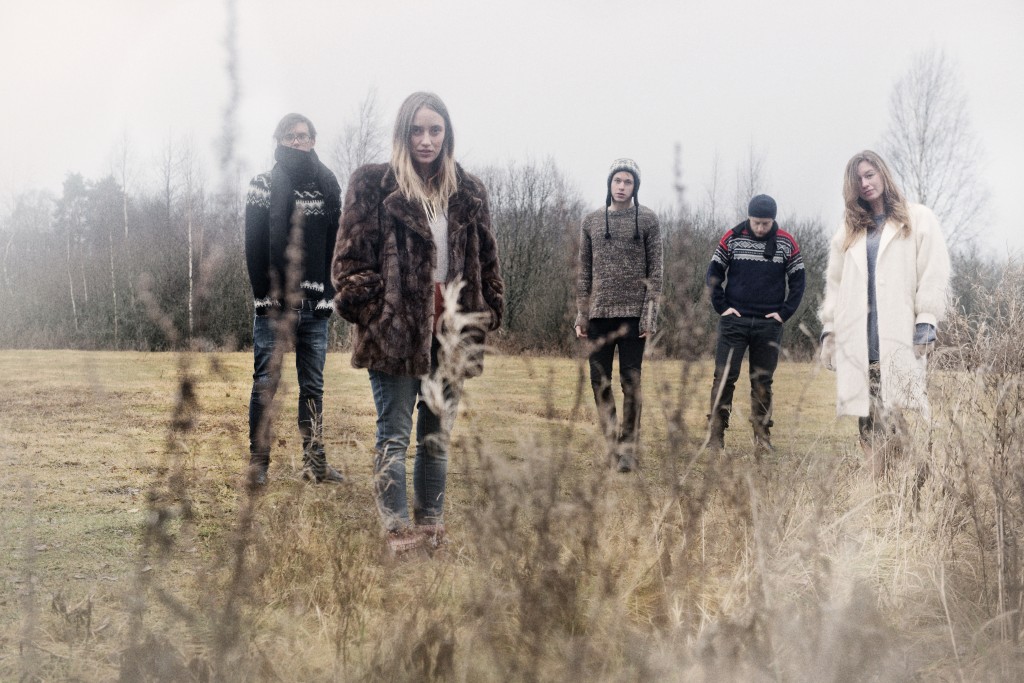 Opening for London Grammar was Norwegian up-and-comers Highasakite. Delivering an unexpected gut shot of sonic intricacy and melodic maturity, Highasakite couldn’t have set the scene any more properly. A beautiful combination of The Weepies and Edward Sharpe, Highasakite made the most of their time, riding high from their performances at South By Southwest. I actually talked with a few folks who made the trip to Dallas specifically to catch them! The conclusion of their performance prompted a crowd reaction that probably fooled late arrivers into believing that London Grammar went on an hour early. Expect big things from Highasakite. 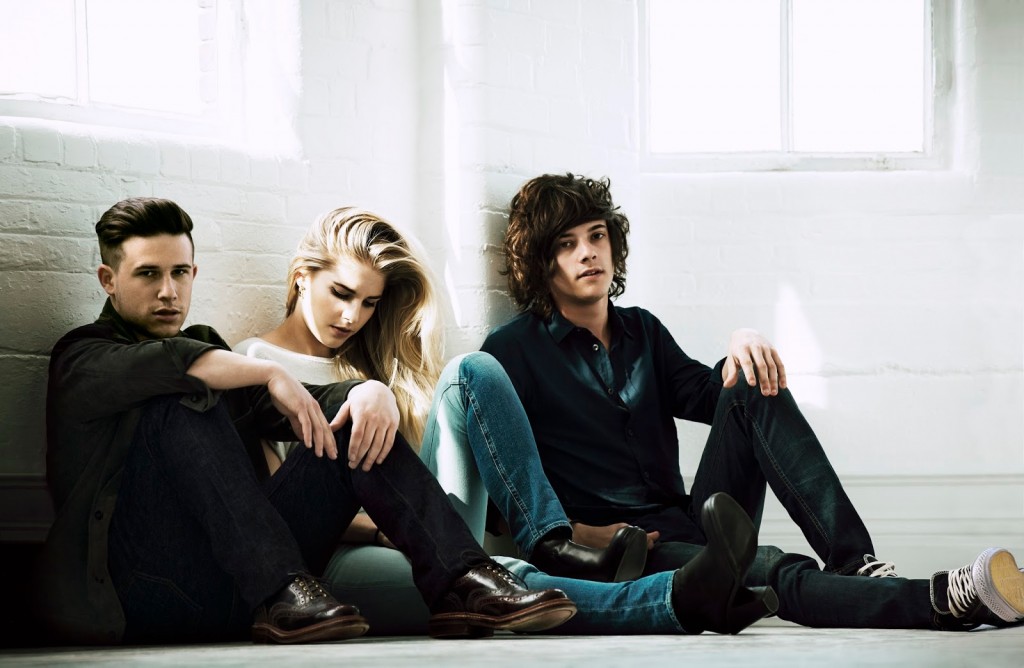 But by 10 p.m., it was the Hannah Reid show. The chilly, softspoken London Grammar lead singer is most well known for her inimitable alto timbre, and she put it to work almost immediately. Launching into a freestyle preamble to, “Hey Now,” the opening track from their debut LP If You Wait, Reid vaporized any extraneous conversation that might have taken place anywhere else in the venue. Sans Reid’s voice, it was completely silent. It was one of the most bone-chilling moments I’ve ever had at the Granada.

Things didn’t get much more light-hearted from there. Each track performed was a deeper and deeper exploration into the ethos of London Grammar’s—most specifically, Reid’s—message. Flawlessly executing crowd favorites, “Strong,” “Wasting My Young Years,” and Kavinsky cover, “Nightcall,” Reid, guitarist Dan Rothman and multi-instrumentalist Dot Major showcased just exactly what all the fuss was about down in Austin. “Metal & Dust,” comprised the one-song encore, but it wasn’t enough. They could have played their entire set twice, and it wouldn’t have been enough.