The End of Year Top Three by Austin Reed

The End of Year Top Three.
Disclosure | Jason Isbell | Earl Sweatshirt
“Our staff picks their top three records of 2013 and shares them with you.”

James, Dave and Dustin came at us, the writers, with a proposition: Select the top three albums of the year and provide a quick, paragraph-long hypothesis as to why each album earned a top-three slot. Now, on the surface, this seems like a relatively simple assignment. But this was no normal year in music. I can say with certainty that 2013 generated some of the more enjoyable and more thought-provoking substance of recent memory. Genres of all types were augmented because they were contested. The definition of “radio-ready,” required a makeover, because the Top 40 no longer comprised the most popular music in the world. Katy Perry traded in prevalence for progression. Kanye posited that “best,” and “most hated,” are not mutually exclusive. And with guitars in-hand, Haim spat in the face of synth-driven pop. Events transpired that made no sense whatsoever, but I guess evolution rarely does while it’s actually happening.

That said, I think I may have built this assignment up a little too much. I figured it would take days to ascertain which three albums of the year were the best. But in reality, I’ve known this answer since the moment I heard each of them. The list took five minutes to compile. So, here you are: The Top Three albums of my 2013. 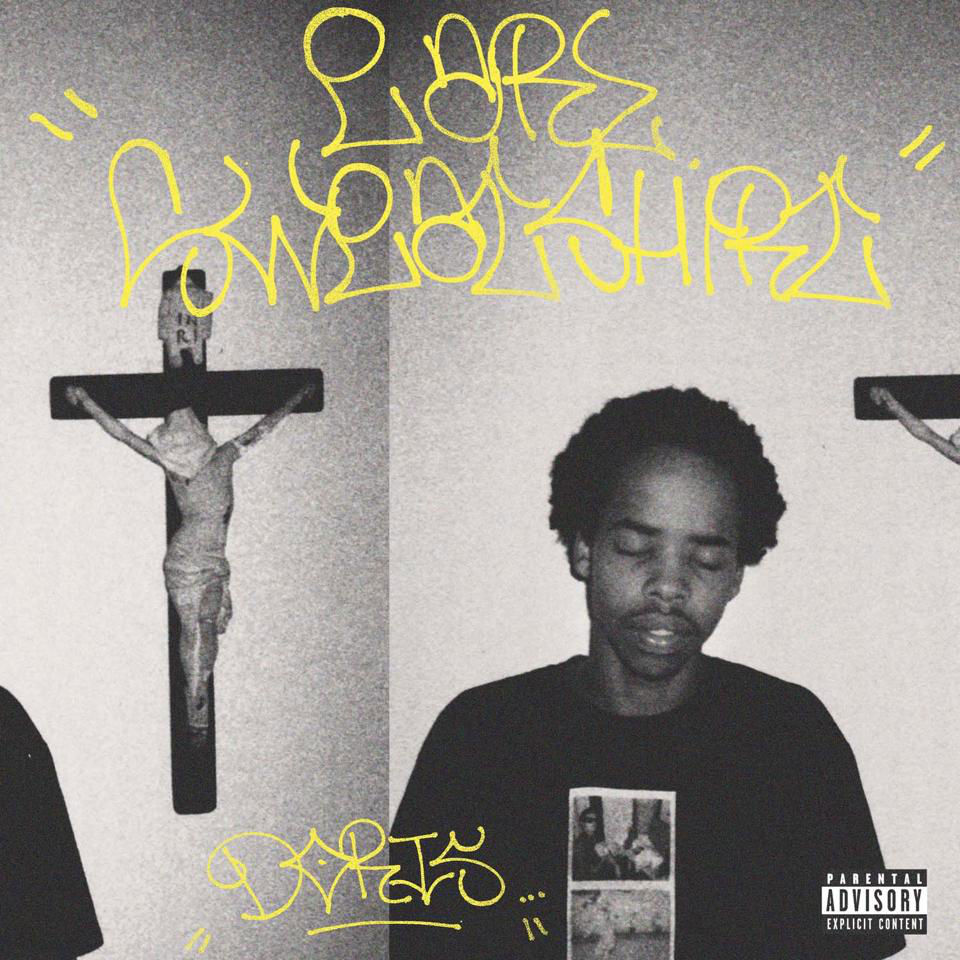 Abandon whatever presumption you may harbor regarding the emotional merit of teenagers; at a straight-up staggering 19 years old, Earl Sweatshirt just delivered the most prolific hip-hop album of the year.

To fully understand what Sweatshirt is doing here, you must first recognize Los Angeles-based hip-hop collective Odd Future. The gritty rap faction’s celebrated use of suggestive themes and cringe-worthy lyrics has garnered polarizing criticism from all sides, which is disappointing, given that their reputation was (probably) never the point. It was the elevated content that was always most important, and Earl Sweatshirt is the undisputed heavyweight champion of Odd Future’s content.

Doris breaks a lot of rules amid the hip-hop landscape. For starters, definitive four-on-the-floor means a lot less nowadays, and Sweatshirt does everything he can not only to demonstrate its antiquity, but also to present other options with glorious facility. Mold-breaking tracks like, “Chum,” “Hive,” and “Burgundy,” saunter up and down their 4/4 time signatures as if the songs themselves popped one too many Quaaludes. Sweatshirt’s lyrical style is so languid, it sometimes seems off-beat. But rest assured that it isn’t. In fact, from top to bottom, Doris elegantly establishes that what is different isn’t always bad. In this case, it’s damn-near perfect.

Simply stated, the youngest and most lyrically superior member of the most provocative rap group on earth used 2013 to present a lock-tight case for the future of hip-hop. And the presentation, rife with sex, drugs, death and uncertainty, possesses a radical soul that you can’t help but fall in love with. 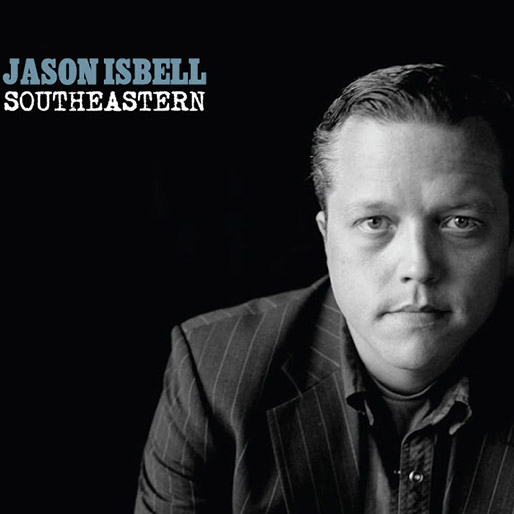 If there’s anything to be said about the twelve years of Jason Isbell’s musical career prior to the release of Southeastern, it’s that the demerits of alcoholism grossly outweigh the virtues (assuming there are any). His story is public record—the first step to recovery is the admission of a problem, but the first step to Isbell’s recovery was that admission to pretty much everyone—and he uses it as the cornerstone upon which to build his triumphant, emotionally tender 2013 solo album. Southeastern is simultaneously an examination of the intangible obstruction he faced over this time period and the exodus from the personal persecution that would likely have overtaken him had his friends and eventual wife, fiddler/songwriter Amanda Shires, not intervened.

But more importantly, Southeastern is a poignant celebration of life and the elements that make it worth living. It’s no surprise, then, that the album runs a dynamic gamut of highs and lows. Unhurried album opener, “Cover Me Up,” declares with earnest that, despite ill-informed suppositions, love is the answer to every question. “Flying Over Water,” is an absolute relinquishment of personal importance in the face of someone else. And heavy-hitter, “Songs That She Sang In The Shower,” operates as a retrospective nod to the shortcomings that got Isbell where he is today.

Bursting at the seams with tear-jerking episodes of ecstasy and agony, Southeastern is without question the most graceful and most gripping album of the year. 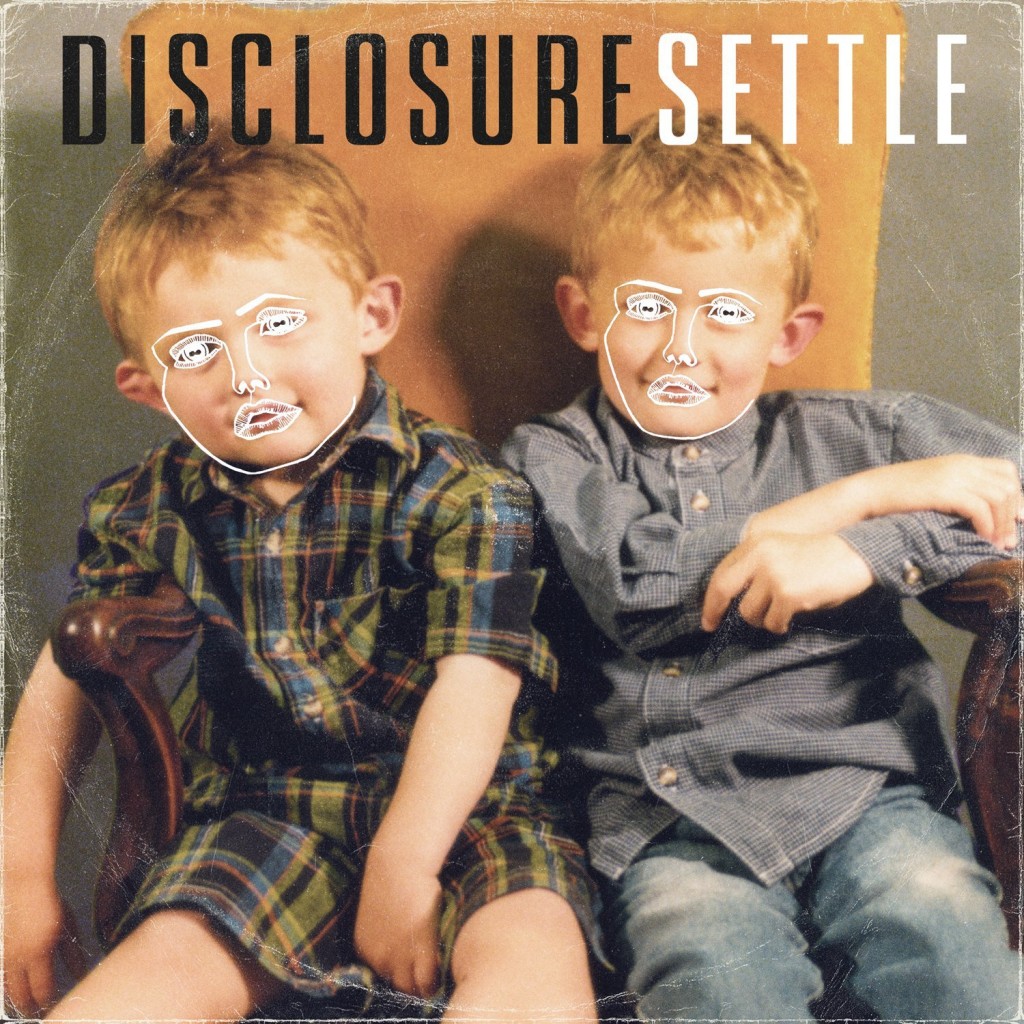 This one wasn’t even close. At 22 years old and 19 years old respectively, UK-born brothers Guy and Howard Lawrence have successfully released what will come to be known as the most definitive dance album of the decade.

Settle, Disclosure’s debut full-length album, does a lot of things all at once. For starters, it moves you. Following a groovier-than-normal spoken-word album introduction by notorious hip-hop preacher Eric Thomas, Settle moves sinuously into “When A Fire Starts To Burn,” an immediately club-ready track featuring a vocal sample from Thomas himself. Sure, the sample is repetitive, but it doesn’t matter, because within the first two minutes of the album, you’re moving too much to care. “Fire,” transitions to “Latch,” the album’s catchiest and most easily recognizable single. Up-and-coming UK vocalist Sam Smith delivers a chilly sample atop “Latch,” adding an appealing R&B swagger to a track that, if left alone, would have sufficed as a throwback salute to Kraftwerk.

And such is the story for the rest of the album. It would be futile for me to go track-by-track, explaining the merits of each. You have stuff to do today.

But herein exists the most defining element of the album and, ultimately, the single aspect that earned Settle the top spot: Dance music drives some people insane. It’s a fact of life. At times, it’s monotonous. It’s shallow. There’s no thought to it. And most importantly, it can sometimes seem agitating and one-dimensional. The dance scene is merely a supposition to 95% of the world, so when left to their own devices, those who know the least presume the worst because admittedly, it’s pretty easy.

But Settle behaves differently in the face of the stigma. It disarms. It sort of makes sense. As a matter of fact, it requires getting five or six tracks into Settle before you realize that you’re even listening to dance music at all.

Quite simply, Disclosure has stumbled upon a formula that could act as the bridge between the knowing dance scene and the unknowing mainstream. It factors in vocal tracks by seriously talented vocalists, and it exercises melodic combinations that remind us of something, even if we can’t pinpoint what that something is. But a reminder gives way to a fundamental familiarity that otherwise wouldn’t have existed. And the familiarity is all it takes to relax the shoulders and curtail the criticism. Now more than ever, intelligently produced, technically riveting dance music isn’t threatening. It’s fun. And we have Disclosure to thank.