The End of Year Top Three.
Twenty One Pilots | The Joy Formidable | She and Him
“Our staff picks their top three records of 2013 and shares them with you.”

My knowledge of artists, genres, and musical approaches grew exponentially this year, and words cannot express how enthralled I am to ring in the New Year. This was a year for the books, indeed. Music connoisseurs embraced variety by dipping their feet in unfamiliar water, only to have felt refreshed and invigorated afterward. Being a fan of heavy metal, rap, and folk is no longer deemed anomalistic because artists incorporate an array of styles into their music, allowing for a wider fan base.

My top three albums are each of a different genre, but equally impact my thoughts on musical approaches. This year has taught me to be open-minded, and I believe my choices relay this state of mind. 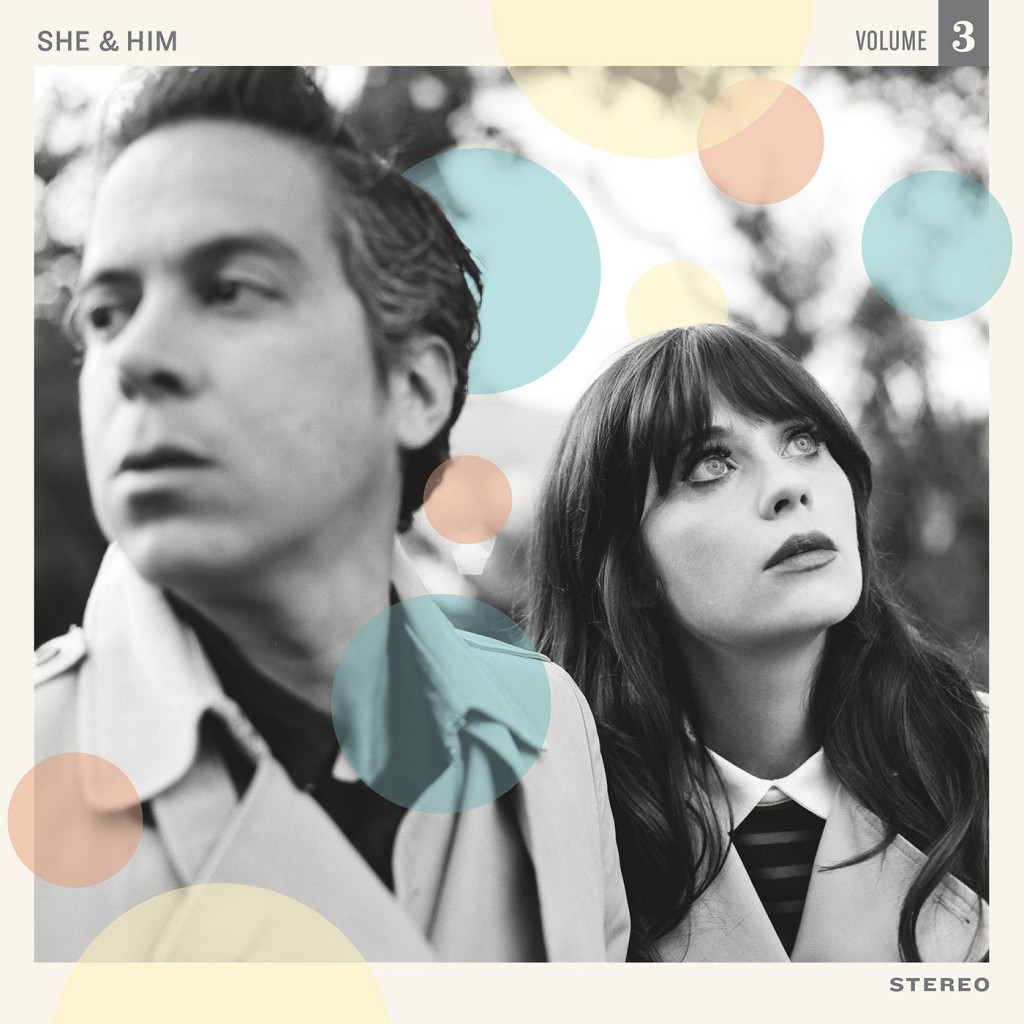 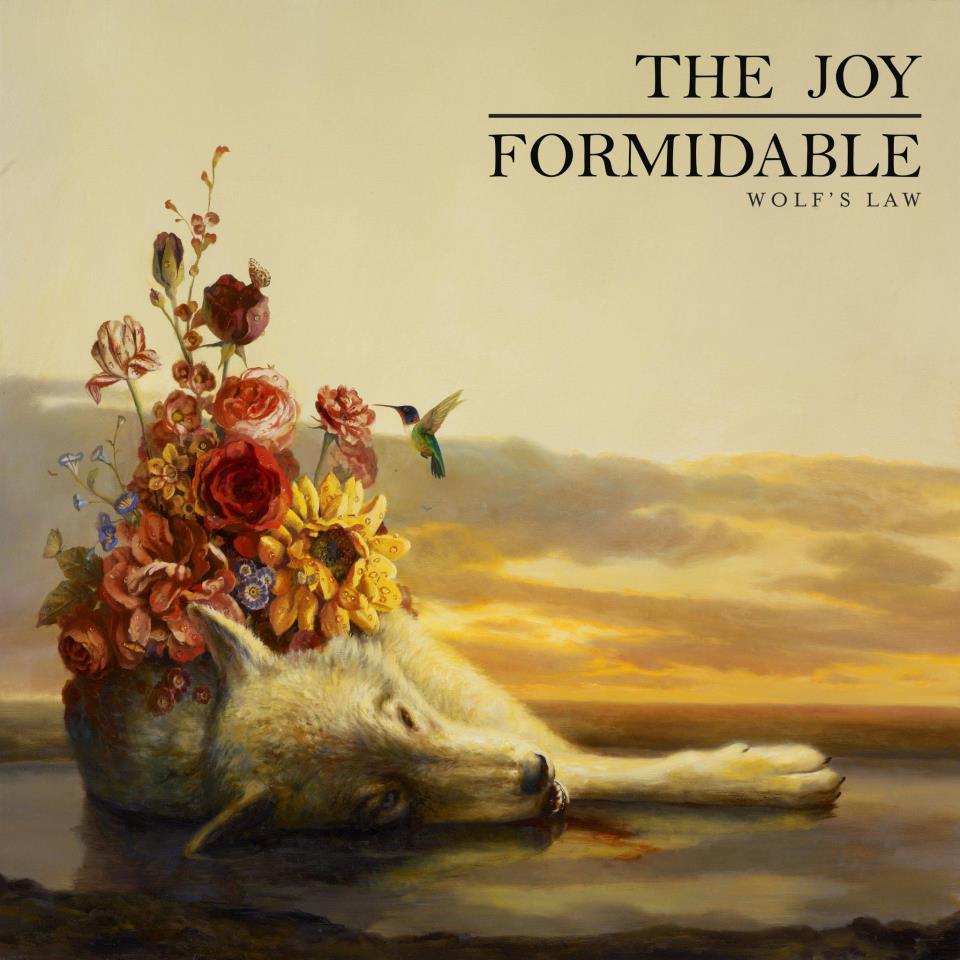 TFJ is pseudonymous for “wall of sound”, and their sophomore effort, Wolf’s Law stands tried and true to their title. Front-woman, Ritzy Formidable earns her “rock goddess” moniker for her killer guitar solo in “Maw Maw Song” while bassist, Rhydian Dafydd and drummer, Matt Thomas continue to lay down spine-tingling bass and drum tracks.

Vessel is a fusion of alternative-rock and rap, conveying a message of hope to listeners. Frontman and true poet, Tyler Joseph delivers a flow of penetrating rhymes schemes, with little to no breaths in between, allowing his execution to seem almost unreal. His use of assonance and alliteration incites listeners to see Twenty One Pilot’s work as more than just a song; it’s bona fide poetry chock-full of ingenuity.