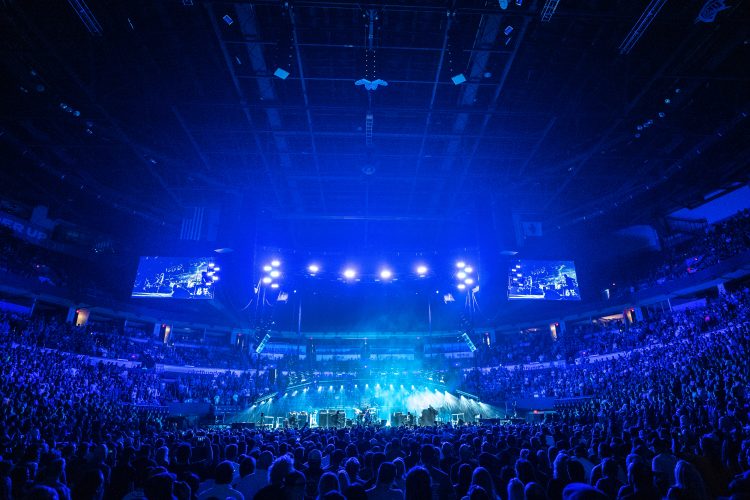 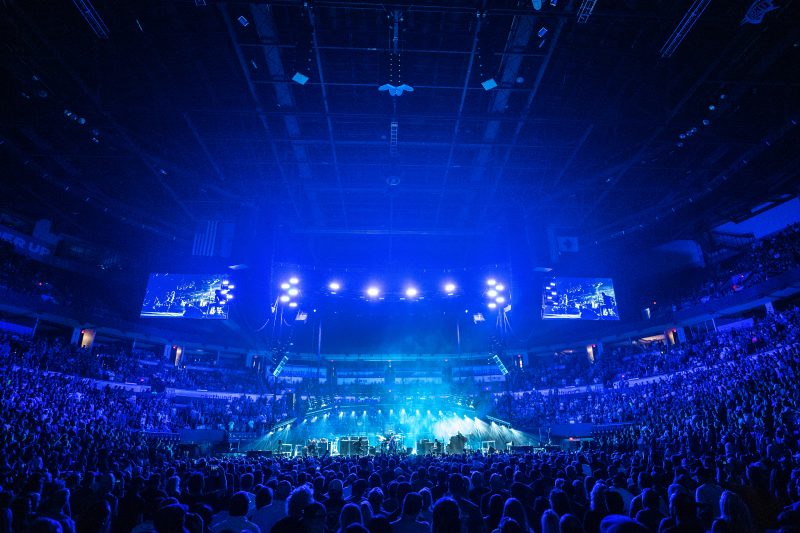 Two years apart from the original date, Pearl Jam entered the gates of the Paycom Center in Oklahoma City to a sellout crowd. A crowd that has been patiently waiting since the world had to close its doors. The patience of the Oklahomans paid off, because Eddie Vedder brought a massive 23 song set. Pearl Jam kicked off their set with a mini unplugged 4 song set, which featured the likes of Garden, Alright, Sleight of Hand, and Hard to Imagine. Their latest album, Gigaton was also featured through songs like Dance of the Clairvoyants, Quick Escape, and Superblood Wolfmoon.

Despite Gigaton being a well received album, fans wanted to hear the classics, and Pearl Jam delivered. The crowed became unglued when the band from the land of Grunge, Seattle, played songs from their immensely popular album, Ten. Despite listening to Even Flow and Alive countless of times, nothing compares to seeing the band perform them live. Eddie Vedder and company send the crowd home happy with a fitting cover of Neil Young’s Rockin in the Free World, which it felt like that after being two years in prisoned in the comfort of our own homes.

Garden
Alight
Sleight of Hand
Hard to Imagine
Hail, Hail
Give to Fly
Superblood Wolfmoon
Even Flow
Dance of the Clairvoyants
Daughter
Quick Escape
Amongst the Waves
Habit
Elderly Woman Behind the Counter in a Small Town
Mind Your Manners
Corduroy
Go
Alone
Do the Evolution
Porch
Alive
Indifference
Rockin’ in the Free World